"Watching the film – especially the first half – I was in a constant state of bewilderment, yet crucially, I was never bored." 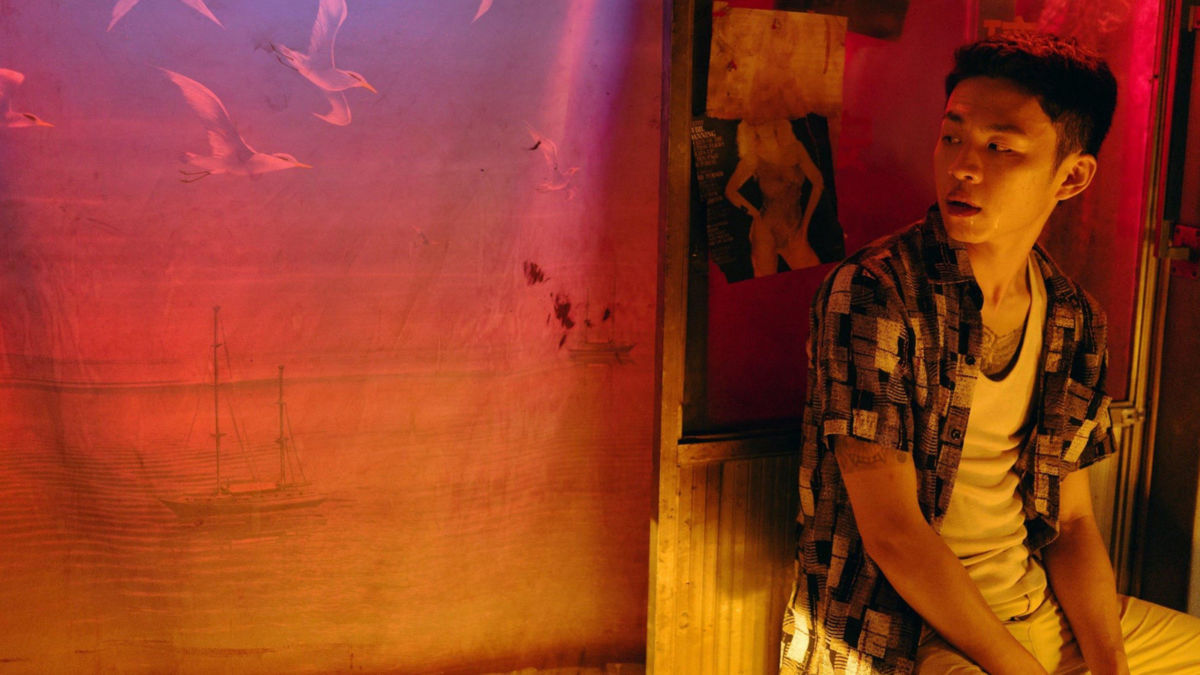 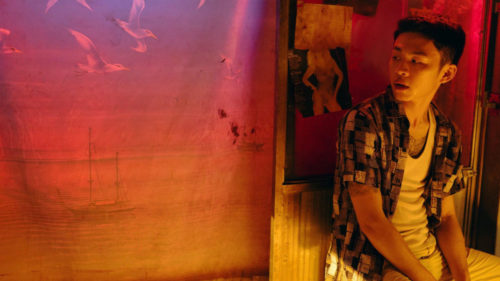 Ever fallen asleep during a film and had the sensation that your dream is melding with the story? Long Day’s Journey Into Night works like that, merging fantasy and reality to hypnotic effect. Peering behind the inner workings of the subconscious, it’s a daring and fascinating film that eschews final meaning in favour of evocative gesture. Playing like a uniquely woozy mixture of In The Mood For Love, Vertigo and Stalker, with a little bit of film noir thrown in for good measure, it asserts Bi Gan as a force to be reckoned with in the slow cinema movement.

Our hero is Luo Hongwu (Huang Jue). As slow cinema demands, he wears a heavy overcoat and smokes constantly, at one point lighting a new cigarette with the embers of the last one. He has returned to his hometown of Kaili to find a woman he once loved, who goes by the name of Wan Qiwen (Tang Wei). His search in the present is blended with their dalliances in the past. Draped in a dark green dress that evokes Hitchcock’s Vertigo, the beautiful Qiwen is a classic film noir enigma. Searching for her in empty rooms and neon-streaked streets, and talking to older people who he thinks may have a connection with her, Luo is a haunted man, only able to live in the past. Will he find his woman or is this merely a fruitless quest?

The most commendable part of the movie is the structure, its latter half an astounding 55 minute 3D tracking-shot. Seventy five minutes in, Luo goes into a cinema, and puts on his 3D glasses, instructing the audience to follow suit. He instantly falls asleep and we enter a remarkable movie-within-the-movie that really has to be seen to be believed.

While on the face of it, it could’ve been just a neat gimmick – especially in the way the title card is finally displayed on screen just before the switch – it actually makes a lot of sense aesthetically. It shows us that 3D need not be merely a supplement to action or sci-fi cinema but a new way of enveloping the viewer inside a narrative. The 3D projection highlights the subconscious projection of Luo’s mind. As a representation of the bizarre nature of dreams and the way they reframe our anxieties in a manner we wouldn’t have dreamed of, Long Day’s Journey Into Night’s second-half is spot-on, bringing the elusiveness of the first half into focus.

We are told by Luo that memories differ crucially from cinema as while the former mixes truth and fiction, the latter is a complete lie. What are we to make of his dream then, which surrealistically replays his obsessions through familiar anecdotes, doppelgängers and motifs? Is it a complete lie, or does it mix truth with fiction? The closest analogue in the past few years might be David Lynch’s The Return, which also refused to create a clear link between projection and reality. You simply have to trust the images themselves.

Watching the film – especially the first half – I was in a constant state of bewilderment, yet crucially, I was never bored. Gan forces the viewer to focus on things a conventional film may gloss over: the way rain forms on a car window, a cigarette is lit, or how two characters stand in relation to each other. The camera movement feels purposeful and imbued with meaning, even when it’s not obviously apparent. Credit has to go to Huang Jue, who anchors the film in real emotions of love and loss, doing some great acting with merely body movement alone.

It all centres around a mysterious room. With its constantly leaking roof, it’s a clear homage to Tarkovsky’s Nostalghia, which was about trying to sustain faith in an ever-confusing world. But if Bi Gan is to be the heir of slow cinema masters such as Tarkovsky or Béla Tarr or Theodoros Angelopoulos, his film noir attitude, bolstered by a guitar heavy soundtrack, lacks their severity. His work is sexy, romantic and highly subjective, making slow cinema accessible to a new audience. Pushing the boundaries of what the form can do, Long Day’s Journey Into Night is an essential watch.