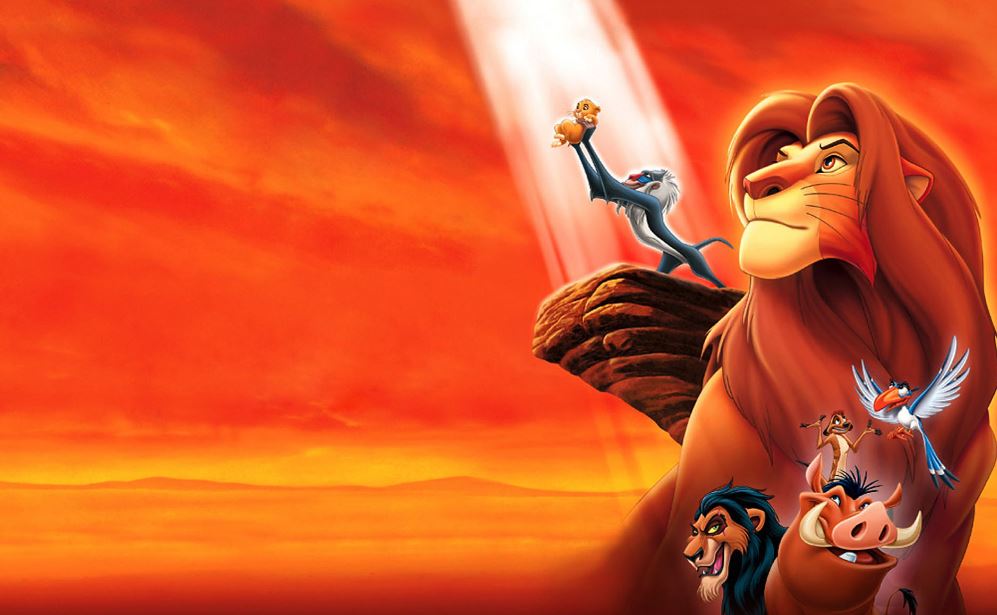 So with the overwhelmingly positive reaction with the live-action version of Jungle Book recently, it looks like Favreau is once again teaming up with Disney to hopefully deliver another roaring success.

With that in mind, let’s take a look at what we would love to see in a live action version of one of our childhood favourites.

1. A New Cast For A New Generation
A key component in what made the animated version so brilliant. It will be equally as crucial in getting this right in live action. I’m sure some would love to have the likes of Jeremy Irons as Scar or James Earl Jones back as Mufasa.

But this version needs to be its own thing to terrify and inspire a new generation just as Irons and Jones did respectively. Jungle Book managed to do this magnificently with an inch perfect cast. An exciting new cast will expand on an already stellar buzz of excitement from Disney’s latest reimagining.

2. Bold New Story Ideas
A tricky one. Whilst this version is obviously going to try and make its own mark it will not only need to keep the essentials of the story in place, but also provide new insights and themes.

Those of us who have of course seen the animated version and the stage play know how much more the show expands on the story. The live action film will have to make some bold decisions in either excluding or including old and new material.

3. Spectacular Action Sequences
The Lion King is known for having spectacular if not emotional set-pieces. Seeing this on the big screen should cause us to go through all those childhood emotions again, and of course scar a whole new generation with that stampede scene.

The finale is of where the action will truly lie with the battle of Pride Rock. It goes without saying that the special effects wizards will have to make all those lions, hyenas, warthogs and meerkats look just as incredible as everything in The Jungle Book.

4. Iconic New Music
For the animated version to have just as powerful music today as it did all those years ago is a testament to the amazing work that was done by all involved. The live-action version will have its work cut out trying to eclipse the works of Hans Zimmer and Elton John.

This was admirably done in The Jungle Book but not to the extent where it beat the animated version, in my opinion anyway. If this film was able to produce new music or improve on the original soundtrack then it would truly be a remarkable achievement.

5. The Right Tone
A way to truly distinguish itself from its animated counterpart. The decision to either go darker, lighter or mystically different will be an interesting and challenging decision.

Of course going darker doesn’t make everything better and vice versa with a lighter tone. The animated film managed to balance this tightrope extremely well and ensure it had moments to make us cry with both sadness and happiness.

This will of course be based on where they choose to go with the story but as long as most of these points are followed then in familiar terms, hakuna matata.