Snippets of it are available on social media. 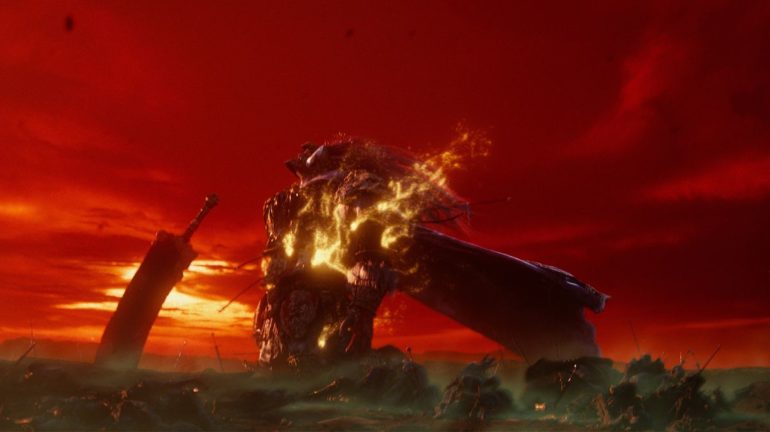 Footage of what appears to be the first gameplay trailer for FromSoftware’s Elden Ring is doing the rounds online. The footage, which was first reported by VGC but couldn’t be shared due to legal reasons, was taken off-screen via what appears to be some kind of phone recording. However, certain snippets of that leaked trailer are now cropping up on social media.

It would appear not, and it would even seem like we’re set to see a gameplay reveal at some point in the near future. The game was first revealed as part of the Xbox E3 Showcase back in 2019, but since then, FromSoftware haven’t revealed anything in the way of new trailers, details or footage. Considering that the game is being developed in collaboration with George R. R. Martin, the writer behind A Song of Ice And Fire, perhaps we shouldn’t be surprised that Elden Ring is taking a while to see the light of day.

Is This Another Soulslike?

It would appear so, and it would make sense that FromSoftware would stick to their wheelhouse when it comes to their games, but Elden Ring looks like it might be the most ambitious take yet. Some of the footage depicts a boss fight with a massive dragon, while there’s gameplay footage that shows the player character on horseback navigating a open environment and even engaging in combat while riding.

READ MORE: YOU DIED: Killing Your Friends in Spiritfarer