Looking for a book that will deliver on the romance and the comedy? This is the book for you. 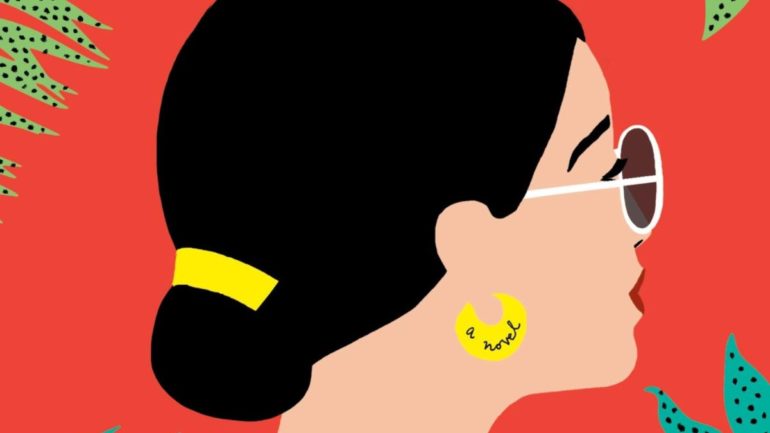 But for me and Linda, boozing Tangs are not usually the problem: it’s the sober ones we have to be wary of, the ones drinking tea as black as their stony hearts, their beady eyes looking for fresh prey.

Lauren Ho’s Last Tang Standing is probably one of my favourite reads of the year. Her novel has been labelled a combination of Crazy Rich Asians and Bridget Jones’s Diary, and while this is technically accurate considering the style and genre, I believe Ho charts a path all her own. In Last Tang Standing we are introduced to Andrea Tang, a senior associate at a successful law firm who is looking to make partner. She is also looking for the man to spend the rest of her life with; making partner seems an easier task than this tall order.

The novel begins with Andrea and her best friend/cousin Linda attending a lavish luncheon hosted by their Auntie Wei Wei on the second day of Chinese New Year, preparing for the dreaded confrontation of their singleton status. My Chinese single friends have described such occasions to me before, the onslaught of aunties asking them if they are attached, the judging eyes and matchmaking efforts that ensue when the answer is no. Ho’s writing style is effortlessly funny, with spot-on social commentary and superb crafting of Andrea’s narrative voice. I don’t need to read the footnotes since I live in Singapore and understand most of the references, but Ho makes me want to devour all of it because her humour is laced into everything. I raced through the book and only had to take a break because my eyes were getting droopy even though my mind was still invested.

In Andrea’s challenges we see the challenge of being a woman. No matter how successful you are in your career, you are still found wanting if that life doesn’t come with a husband and family. Being married is still a huge part of our social worth, and Andrea finds herself worried about it constantly because she is told that she should be married and churning out kids at her age. So Andrea throws herself into the dating world, be it through dating apps, high society book clubs and even enduring a blind date, all in an attempt to find someone suitable enough. The One is a fantasy, maybe someone good enough will do.

And along comes Eric Deng, a multi-millionaire, older and matured enough to know what he wants, eager to introduce Andrea into his life. Rich, good looking and very successful – isn’t that what we are told to look for in a man? But we can’t help but feel that Andrea isn’t convinced, even as she loudly remarks on the the eligibility of Eric, and pragmatically, she can’t go wrong if she chooses to marry him. On the other side of things is colleague Suresh, her competition for partner, and despite her attempts to villainise him, we sense a camaraderie and kinship between the two.

Much like Andrea, Suresh doesn’t have it all figured out too. He has a fiance who wants a life in London while he doesn’t, he has a passion for his graphic novel The Last True Self, which he posts snippets of on an IG page. But the life of an artist is a pipe dream, and being a lawyer isn’t. Andrea has worked hard to achieve her goal of being made partner, but she never stopped to ask herself if this is what she truly wants. We are taught from young that there are certain careers and paths that we should strive for, all in an attempt to elevate our social worth. However, all this is based on capitalist notions – we chase money and not our dreams.

There is also the added hurdle of race, given that Suresh is Indian and Andrea is Chinese, becoming an issue because of cultural expectations and traditions. But Ho makes it clear that this remains an issue only if you allow yourself to accept the status quo. You need to be brave and exercise your own sense of agency, and that will effect change for the next generation. Ho also belabours that we cannot expect love to conquer all. We can marry for love, however, this doesn’t guarantee a happily-ever-after. All we can do is make the leap, and hope that the other person is waiting to catch us.

Last Tang Standing is the rom-com genre at its best, mainly because Ho focuses on the development of her protagonist, which comes way before any romantic prospect. Things come together romantically for Andrea when she has figured herself out, just the way it should be. 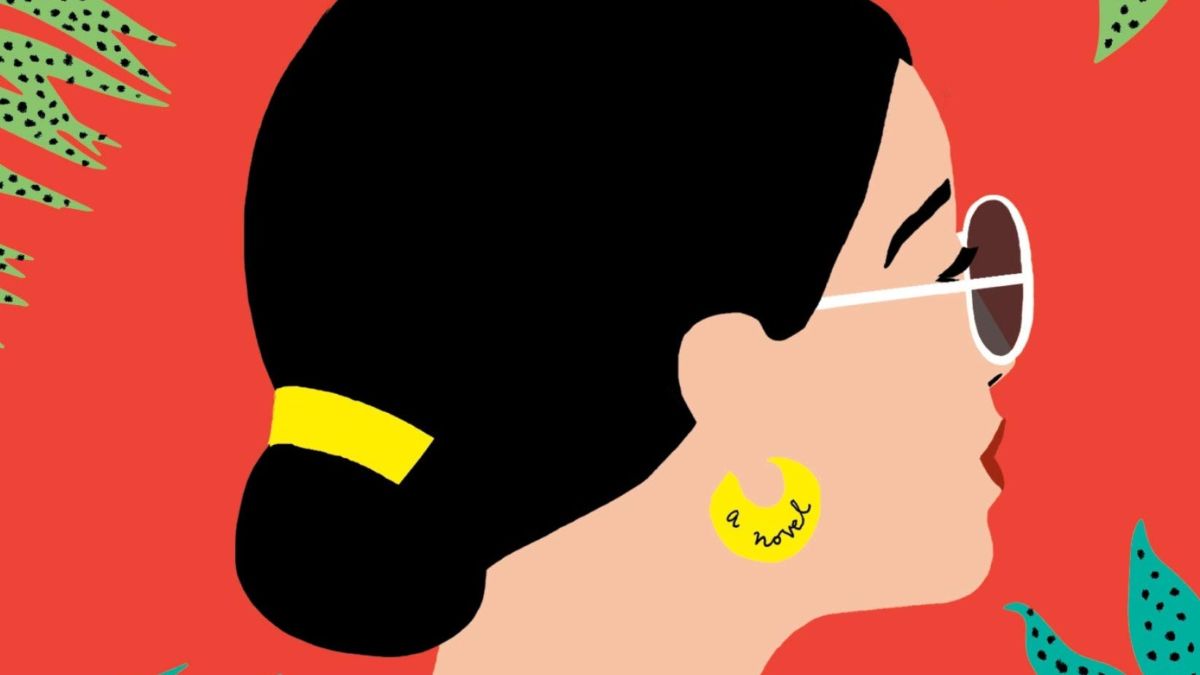 Verdict
Lauren Ho's debut novel is effortlessly funny and well-paced. She has created an engaging protagonist in Andrea Tang, and is fearless in her social commentary on class, race and gender.
9
Cultured Vultures is a pop culture website established in 2013 covering all things gaming, movies, and more. We eat your words.
All The News On The Biggest Games