Laser House on the Prairie by David W. Barbee REVIEW 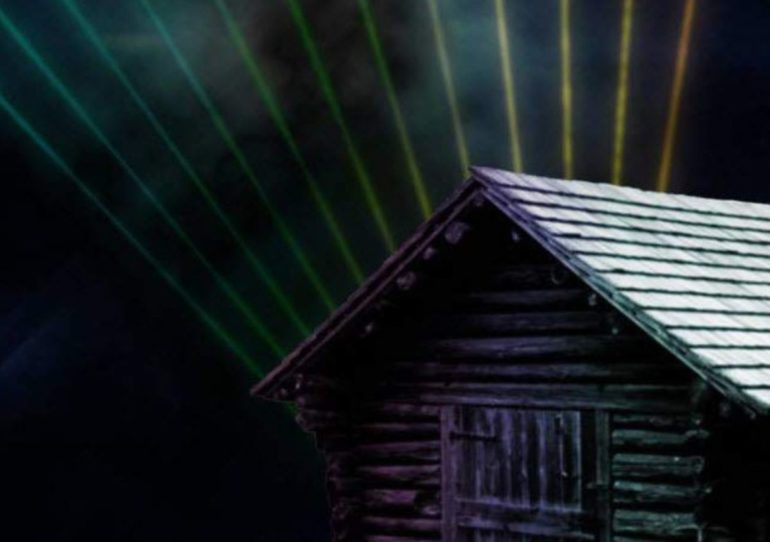 Sexy Jeph was once the most feared outlaw on the prairie, an untamed frontier where everything is made out of lasers, until he settled down in a small house with his husband Jack. He finds himself strong-armed out of retirement by his former colleague Classic Bill and his posse. They need his skills for one last heist before Classic Bill dies of a serious disease. In the secret city of Obscuria, populated by nerds obsessed with pop culture, they seek out the Red Orb, the most powerful laser weapon in the world. So powerful, it drives the people who wield it mad.

“Lasers everywhere. In the water. In the sky. They flashed and strobed and shined in every color of the spectrum. Lasers that sizzled beneath the ground and erupted through volcanic fissures. Lasers that saturated the clouds and struck the earth with bolts of perfectly straight lightning. There was laser energy in the plants and flowers, flowing through the blood of animals, and it would be beautiful if everybody wasn’t killing each other for it.”

Barbee is no stranger to oddball science fiction universes, often mixing them with other genres. In this case, the Western. If I were to pitch this book to someone, I would call it The Wild Bunch meets a very annoyed William Gibson who just finished reading Ready Player One.

The book uses some familiar Western tropes. The retired gunman, the posse of scoundrels, the one last job, and the gunfights. However, a major theme of the book is also satirizing “nerd culture” and the mindless consumerism, elitism, cliquishness within it and the often underhanded methods of people who create popular “geek” IPs. When Jeph and the rest of the posse enter Obscuria they meet a man called the Fun Baron who owns almost everything in the city. I assume Barbee thought that an explicit Disney reference would be too obvious. When he meets the outlaws, he immediately contrives to turn them into popular characters to sell to the citizens of Obscuria.

Despite all the satirizing of “geek culture,” the book never loses the central plot of Jeph, Bill, and the other outlaws seeking out the Red Orb. The book moves at a fast pace like a Louis L’amour novel or a pulp sci-fi adventure. and hurtles towards its climax, which was satisfyingly insane and fun to read. Barbee knows how to write fight scenes that are simultaneously hilarious, exciting, and keeping you turning the page.

If I had one major criticism of the book, which is somewhat of a nitpick, it’s that for all the time spent building up the laser prairie, the book spends little time there. The prairie is described as a sea of lasers with dangerous creatures, such as laser sharks, swimming underneath it and a dangerous place to travel. It’s a fascinating concept, but the story goes to the city of Obscuria very quickly. I would have liked to see the laser prairie fleshed out a bit more. 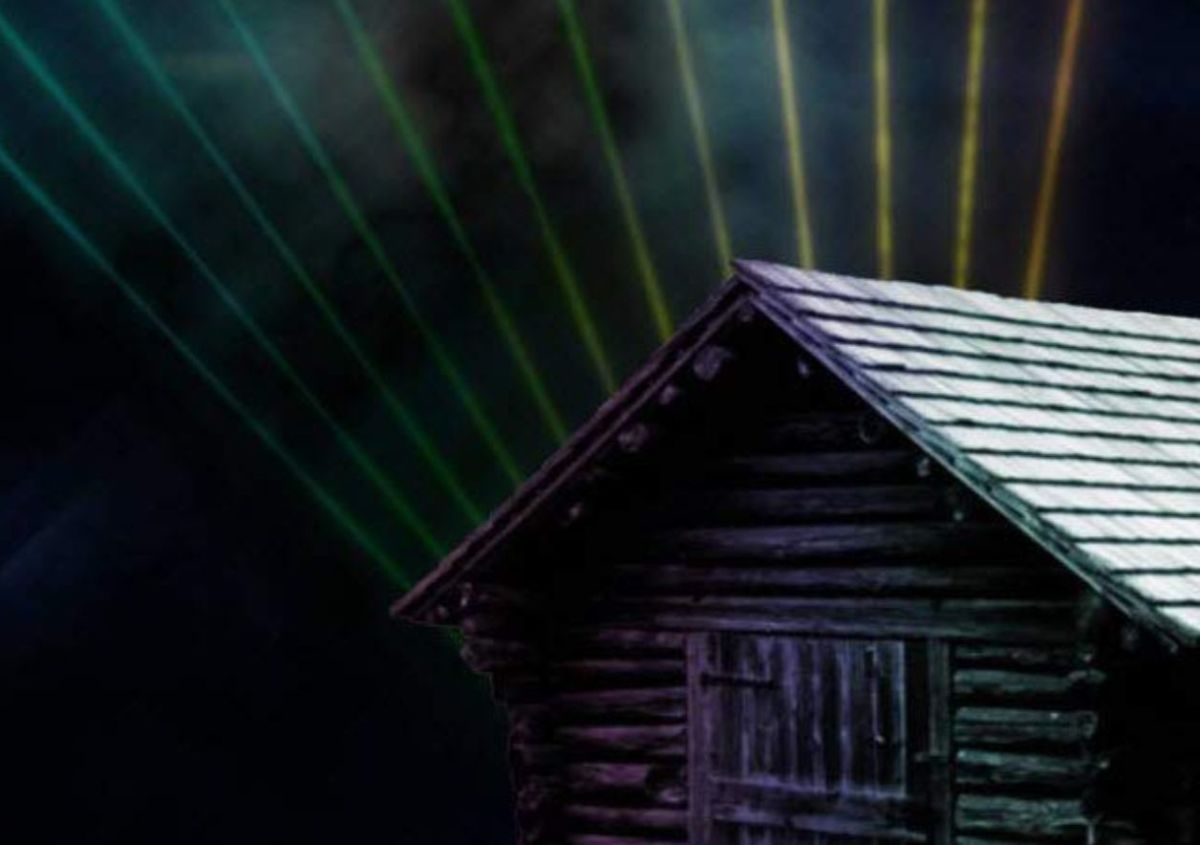 Verdict
Laser House on the Prairie is an incredibly entertaining page-turner that combines the Western and science fiction genres in a wonderfully creative way and includes some funny satire about modern consumerism. It's also the most accessible I've read of Barbee's books, being a fairly simple story for an author who creates some very bizarre worlds. It's a quick read, but one well-worth the time.
8
Cultured Vultures is a pop culture website established in 2013 covering all things gaming, movies, and more. We eat your words.
All The News On Your Favourite Games