This is an odd one, folks. 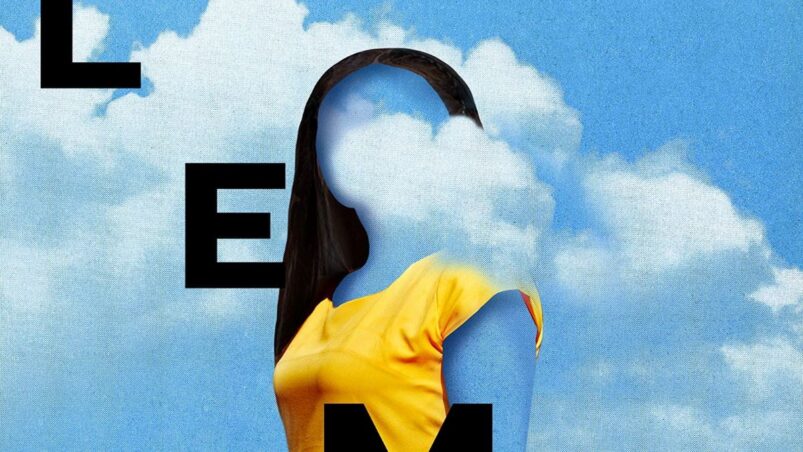 Lemon is author Kwon Yeo-sun’s English language debut novella, a book described in the marketing as a literary thriller, and categorised as such in most of the places it can be pre-ordered from. But in her native South Korea, Yeo-sun has a reputation for writing unconventional stories, playing with form and, therefore, being known as an author who is sometimes difficult to read.

If you go into Lemon with none of that knowledge about Kwon’s previous work, then this novella is likely to baffle you – just as it baffled me. Books have to be put into categories — they just do, there is no getting around it. But by suggesting that Lemon is a literary thriller, and focusing on the ‘murder mystery’ element of the story, the book is being done a disservice. People who like thrillers will pick it up and not get what they expect at all, which might not be a good thing. And people who don’t like thrillers will miss out on a novella that has some beautiful prose, and interesting statements to make about grief, guilt and tragedy.

In fact, in a book where the catalyst is a mysterious unsolved murder, the murder is actually the least interesting thing about the whole story.

In the summer of 2002, in the hazy days when South Korea was hosting the FIFA World Cup with neighbour Japan, 19 year old Kim Hae-on was murdered. She was last seen, allegedly, in the car of Shin Jeongjun, a rich boy with a rock-solid alibi. The other boy who claimed to have seen her in the car was Han Manu, a delivery man on whom none of the evidence could ever be pinned. Lemon tells the story of the seventeen years following the murder, each ‘chapter’ told from the perspective of Da-on, Hae-on’s younger sister, and two of Hae-on’s classmates. Taerim, who went on to marry Shin Jeongjun, and Sanghui, who barely knew Hae-on but did know Da-on.

There is little plot in Lemon. Each chapter captures a single moment in time – a chance meeting, or a phone conversation, for example. In the background of each chapter is Hae-on’s death, and the long shadow the mystery has cast over the lives of the people in our story, even in the chapters such as Taerim’s where the link seems more tenuous than it is with Da-on or Sanghui. Hae-on may be dead, but her ghost is there, haunting every page. When she was alive, she seemingly had little impact on people. In her death, she is much more present.

And that is really what Lemon is about. It’s about the grief and the guilt that can haunt a person, and how that grief and guilt manifests over the years. At times, the novella is almost impenetrable. From one chapter to the next, the reader doesn’t know which narrator is coming next. It can take several pages before we know who we are with once again. No matter how atmospheric the writing might be – and it is atmospheric – it is a fault of the storytelling to leave the reader so high and dry. Many people will abandon this novella, and I wouldn’t even try particularly hard to stop them.

But it has to be said that pressing on with it, tolerating the lack of clarity, reveals some fascinating character moments. Da-on, Hae-on’s sister, is by far the most interesting and complex of the narrators. She has never really got over Hae-on’s death, and takes some drastic, bizarre actions to try and deal with the grief and the guilt she feels. Their relationship was strange; Da-on charged with her older sister’s care, and she clearly feels resentment at that as well as an overwhelming need to try and clear up. She is the one most interested in solving the murder, which makes sense. But we get the feeling she is also the one who is going to suffer the most if the case was ever resolved.

Lemon is a strange book that is going to suffer for being miscategorised, and is in danger of being very misunderstood too.