From prince to king, Will Smith turns in his best performance to date. 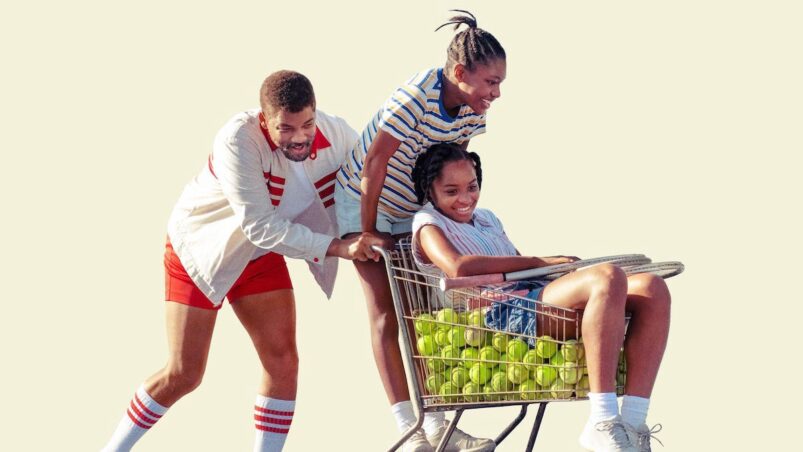 You don’t need to know tennis to know about the Williams sisters — that’s how great they are. As a mere spectator when it comes to sports, I didn’t know much about them beyond their triumphs, so King Richard offered an opportunity to learn more about them, and the role their father played in their careers.

The film has been on the receiving end of some criticism, given that it spotlights Richard instead of the sisters, however, I do feel that this judgement of the film is unfounded. Yes, it’s titled as such because their father envisioned their lives and what they could become, but the film makes it clear that the pair of them were hungry for glory. Tennis was also very much a family event, and their mother Oracene was just as instrumental as Richard in paving the path towards their success.

Unlike usual biopics, where we move forward in time and conclude the film on the peak moment of their careers, King Richard focuses very much on the before and we spend more time with the family than on the tennis court. The film takes us into their lives before the success, and fleshes out the odds they were up against. Families who had the financial means could throw money at a coach and bring their children to proper facilities to get their practice – not the sisters, who only had their father and mother. Everything was balanced on a tight schedule, with Richard (Will Smith) and Oracene (Aunjanue Ellis) taking turns to hand the kids off to each other so they could head in to work.

It was difficult, yet they ardently believed – they wanted more for their children than life on the streets. The film doesn’t attempt to put Richard on a pedestal, it highlights his flaws just as much as his strengths. He may not always be a good man, but he tried to be a good parent, empowering his daughters to believe in themselves and the giants they could be. King Richard also portrays the darker realities of the world of sports, where young people are pushed excessively to be the best, until they lose all passion for the game and even in their own lives. Burnout is a very real possibility, and Richard wanted to protect his daughters from that, while at the same time advocating for them to lead normal lives.

I have to say that this may be the best acting I’ve ever seen from Will Smith. He’s pitch perfect as Richard, and he brings such emotional richness to the role. He speaks of Richard’s experiences like he’s lived them, each piece of dialogue shining with such authenticity that I found myself tearing up at different moments of the film.

Quite a bit of the first half of the movie involves Richard getting physically beat down, and he tells the girls that this is a reality he’s faced his entire life. No one protected him and supported him, no one ever thought he would amount to anything, but it’s not the same for them, for they will always have him. When we consider how black films and narratives usually deal with the motif of the absent father, it’s important to have films like King Richard to show a different side to things.

King Richard succeeds as much as it does because of Smith’s performance, and though it’s hard to discern which actors will end up toe to toe for Oscar glory, I truly believe Smith at least deserves a nomination for his work here. I guess we’ll just have to wait and see.

READ NEXT: Make The Case: 5 Essential Will Smith Movies 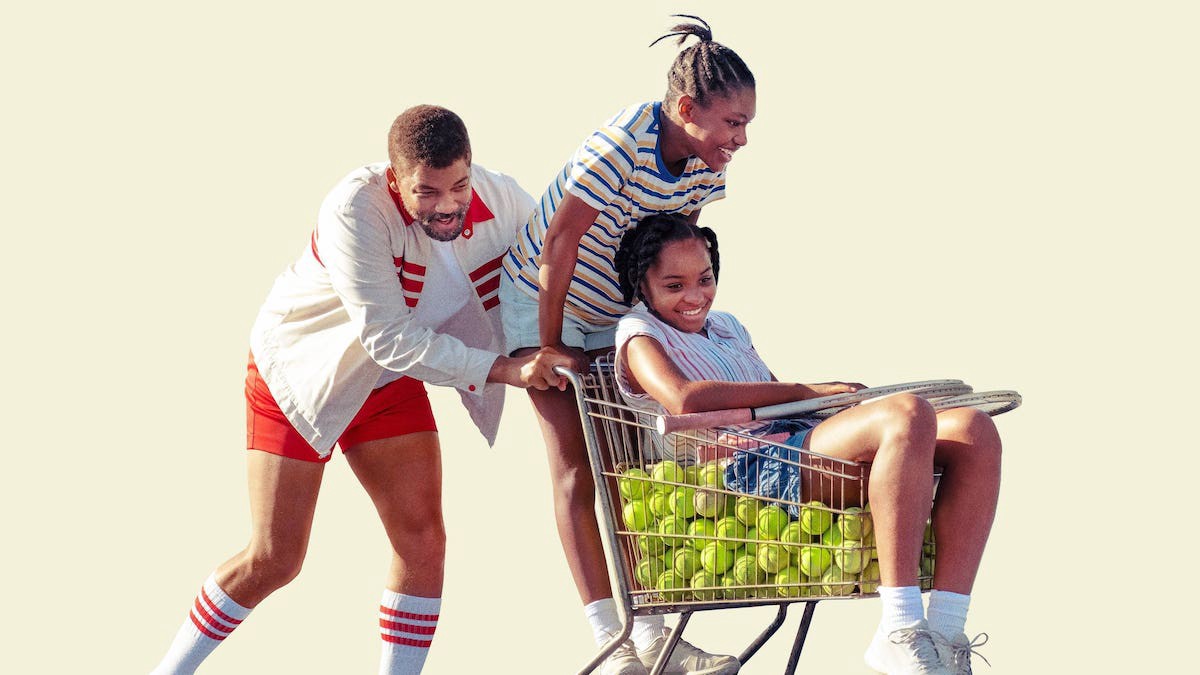 Verdict
Will Smith delivers a masterful performance as Richard Williams, and it's due to his efforts that the film succeeds as much as it does.
8
Cultured Vultures is a pop culture website established in 2013 covering all things gaming, movies, and more. We eat your words.
All The News On The Biggest Games