Katamari Damacy REROLL is a great way to experience a title you may well have missed. 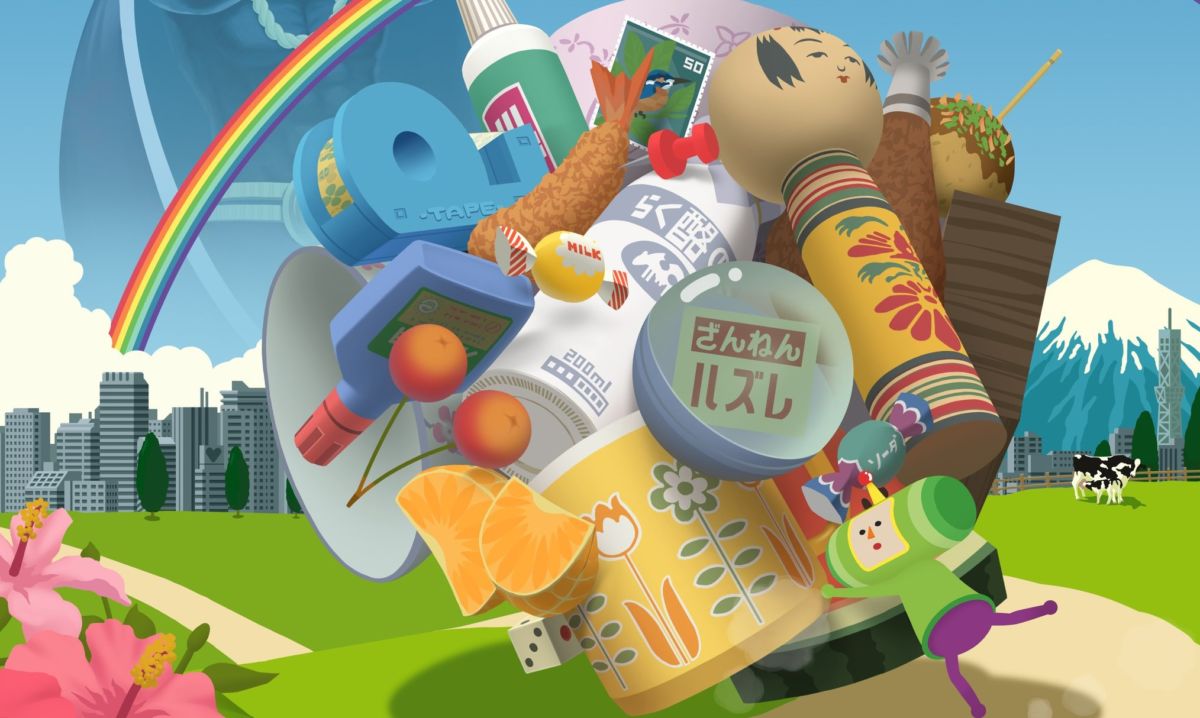 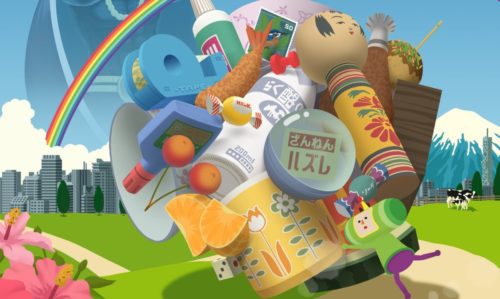 How does anyone review a Katamari Damacy title? This game is everything and nothing. It’s fantastic and terrible. I don’t know what to say about it, but I will try. It’s bizarre how few people actually are aware of this franchise, totally ignoring entries on the PS2, PSP, Xbox 360, iOS, Windows (both phone and desktop), Android, PS3 and Vita.

Its story (yes, it has one) follows the Prince, son of the King of All Cosmos, going to Earth to roll up objects to his sticky ball, his Katamari, to replace the stars in the sky that have been destroyed by the King during a recent drinking binge. The 5cm Prince is tasked with continually expanding his Katamari and replacing each star one by one. 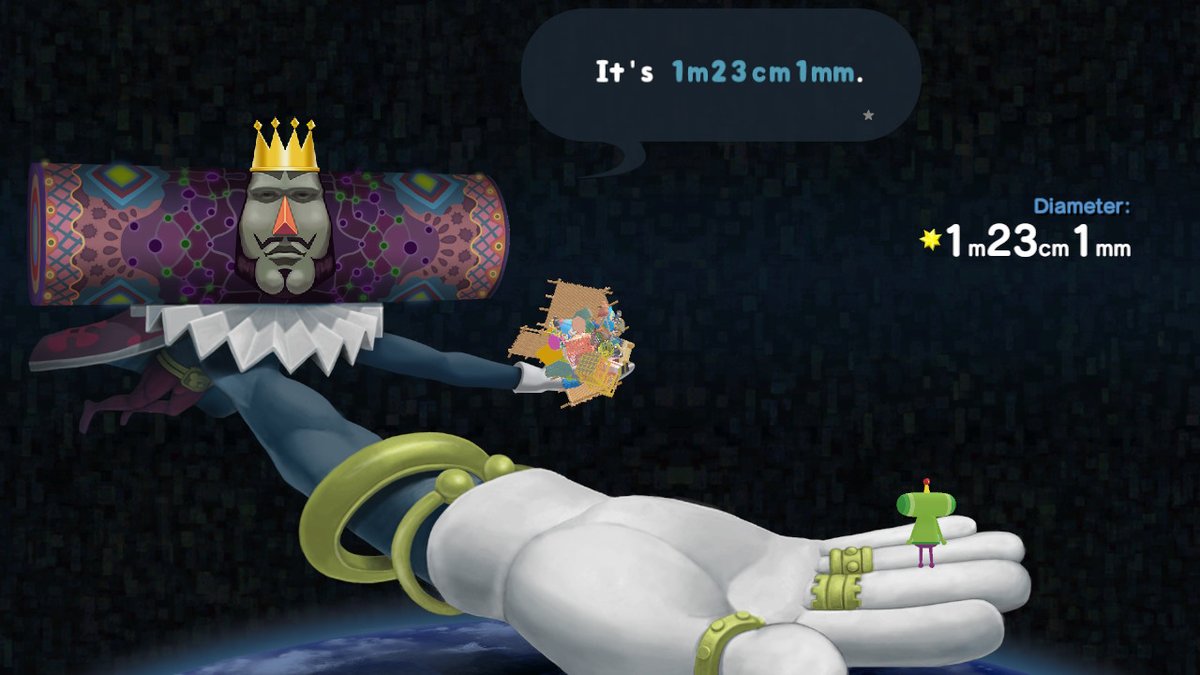 Rolling the Katamari is akin to driving a tank. Push both analog sticks forward to move forward, both back for reverse and so on. Levels are often based in familiar surroundings such as houses, parks and cities, each locale recklessly strewn with bits and bobs with great abandon. Starting off small, it is your job to stick anything you can to your Katamari, buy you can only pick up objects smaller than your Katamari.

Katamari Damacy REROLL is a game of momentum. Once you get moving, it feels like you are really making headway. The game can be purposefully janky to play (more later) so a good burst of speed and object collecting really feels like progress. But suddenly you hit an object you think you can pick up and ‘bam’, you hit it like a brick wall and lose some of your Katamari size. 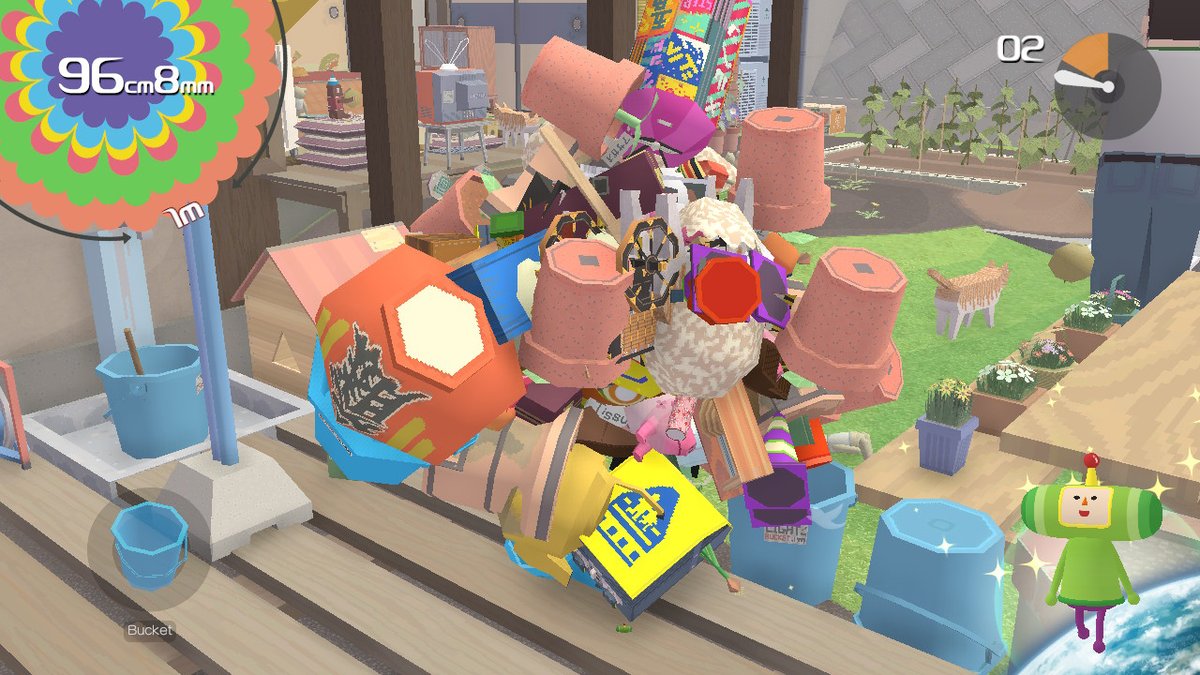 Now there’s one thing that I’ve been clear about of late, I play games for fun, but I don’t play games that are particularly punishing for the sake of being punishing — it’s just not my thing. Katamari Damacy isn’t the hardest game in the world. In fact, with its bright colours, stylised graphics and cutesy J-Pop soundtrack, it might lure you into thinking that this game is going to be a happy-clappy fun time rolling balls. It’s not.

Katamari Damacy REROLL can be a frustrating game as getting to grips with the Katamari is rather difficult. As mentioned before, the Katamari really needs momentum to get moving around, and considering the amount of obstacles in the world, it’s not easy. Also, the literal tank controls take a lot of getting used to. Picking up various shaped objects can make your Katamari difficult to maneuver. 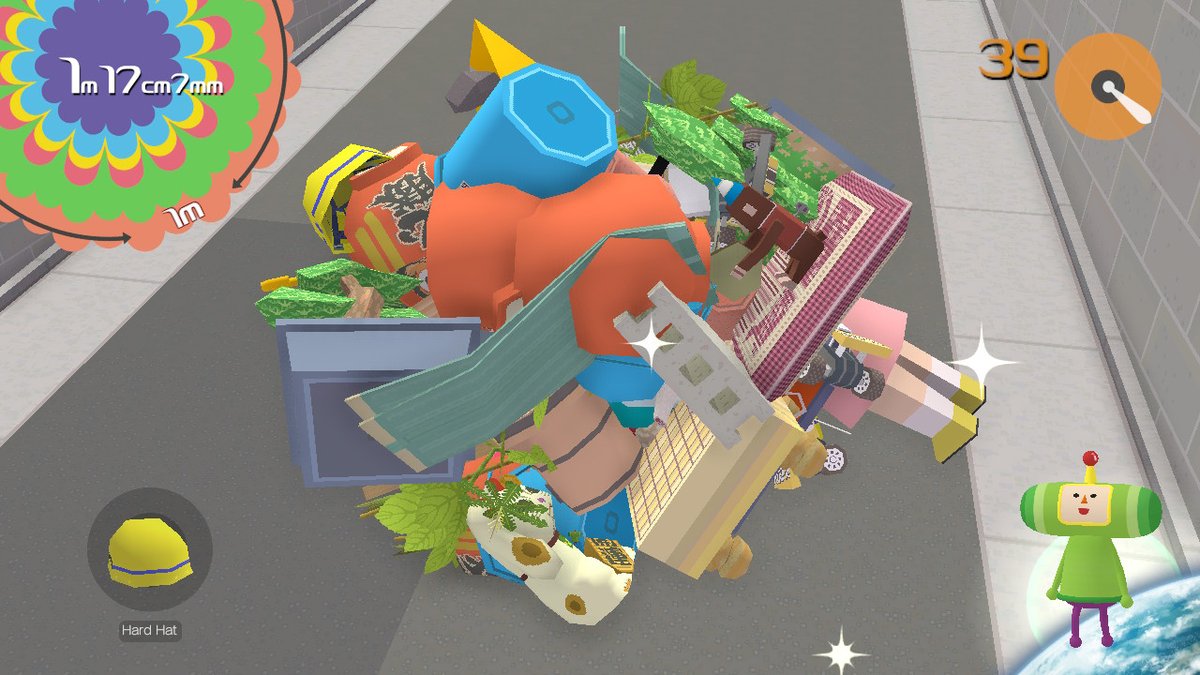 However, Katamari Damacy is meant to be clunky and difficult to play. That’s part of the challenge of the whole thing: each level gives you a set amount of time to build your Katamari to a set size, the rest is up to you. You start at a set size and have to pick up any objects available to you to build up your size, moving onto larger sized items, some of which are in areas that can only be accessed at a certain size.

The levels naturally gets harder as the game progresses and the frustration of trying to move around each level in a janky fashion should be annoying, but you know what, it isn’t. The odd nature of the levels and control design just adds to the tension as you try and pick up the likes of dice, pencils and cups right up to bicycles, people and buildings.

Katamari Damacy is the sort of game that has you sat on the edge of your seat, chewing your lip as you try to get your Katamari big enough to win the level while remembering that choosing the wrong objects can be the difference between winning and losing. What is so great about Katamari Damacy is that it manages to get the balance between difficulty and fun completely correct. It manages to be challenging, yet totally fun.

Only those who have played Katamari Damacy will know how batshit crazy it all feels. The art and design choices are joyously bizarre and eccentric: the King of all the Cosmos looks particularly like a cheese-dream, with his crown and what looks like a side-head hat, and less mentioned about that weird teleportation rainbow vomit thing the better. 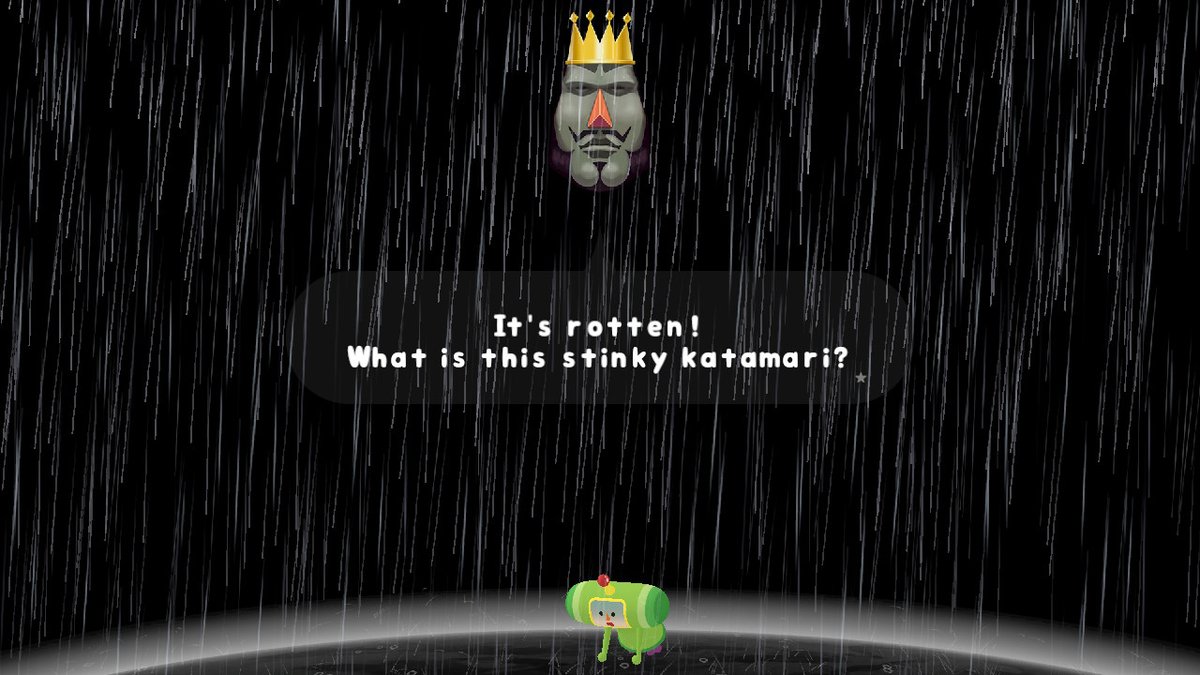 Katamari Damacy has always had a stylised graphical style. In fact, even going back to the PS2 game, the graphics still hold up today. REROLL sure has dialled up that delicious HD graphical-ness that we all claim we need these days, and so Katamari Damacy looks better than ever. Once again, its graphics aren’t trying to be groundbreaking but highly stylised instead, and much like before, the game looks beautiful and unique.

Katamari’s sound isn’t anything to write home about. It’s perfectly good, and is in tone with the rest of the game. Picking up objects, animals and people conjures silly sound effects based on what exactly you are picking up at the time. Each level has a J-Pop inspired tune to go along with it, but you could find yourself rolling around for over 10 minutes with those cute songs and with each song lasting perhaps three minutes, you better be prepared to listen to it over and over again.

Verdict
Katamari Damacy REROLL is a great way to experience a title you may well have missed.
8