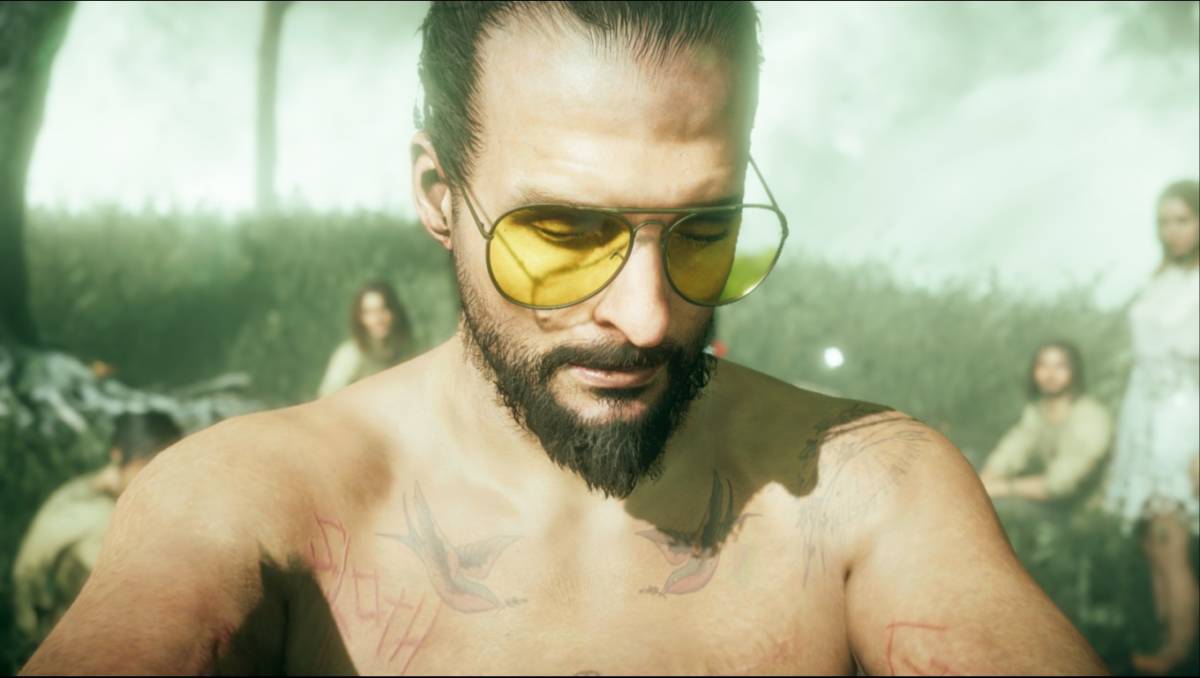 The below contains heavy spoilers for Far Cry 5. Do not read it unless you have finished the main storyline.

Released last week, Far Cry 5 has proven to be one of the more polarising entries in the franchise to date — the gamut of scores on Metacritic vouch for that. While some appreciate the considerable changes enacted to streamline what was once a notoriously overstuffed series filled with busywork, criticisms of its story and not making the most of its volatile subject matter are just as rife.

Having played and reviewed Far Cry 5 myself, I can see the value in both sides of the argument. Far Cry 5 is nowhere near a perfect game, but it still retains Far Cry’s three simple principles: fun, freedom, and an unforgettable, almost pantomime villain to anchor proceedings.

For my money, however, the leader of the Eden’s Gate cult is the best villain the series has produced yet.

The obvious pick is Vaas from Far Cry 3, who is somehow actually more likeable than Jason, the game’s protagonist. Between the whispered, barely contained rage and the now iconic quotes, Vaas was so good that the game suffered when he was killed off to be replaced by a bigger bad who was actually no way near as bad or as memorable. What was his name again?

Vaas was such a hit, in fact, that Far Cry 4 went with a rather similar, albeit more flamboyant, kind of villain in Far Cry 4 with Pagan Min. Both characters would have spontaneous fits of violence (often to their own soldiers) and scream at the top of their lungs; effective, but hardly a nuanced portrayal. They were out-and-out villains with undoubtedly evil agendas. 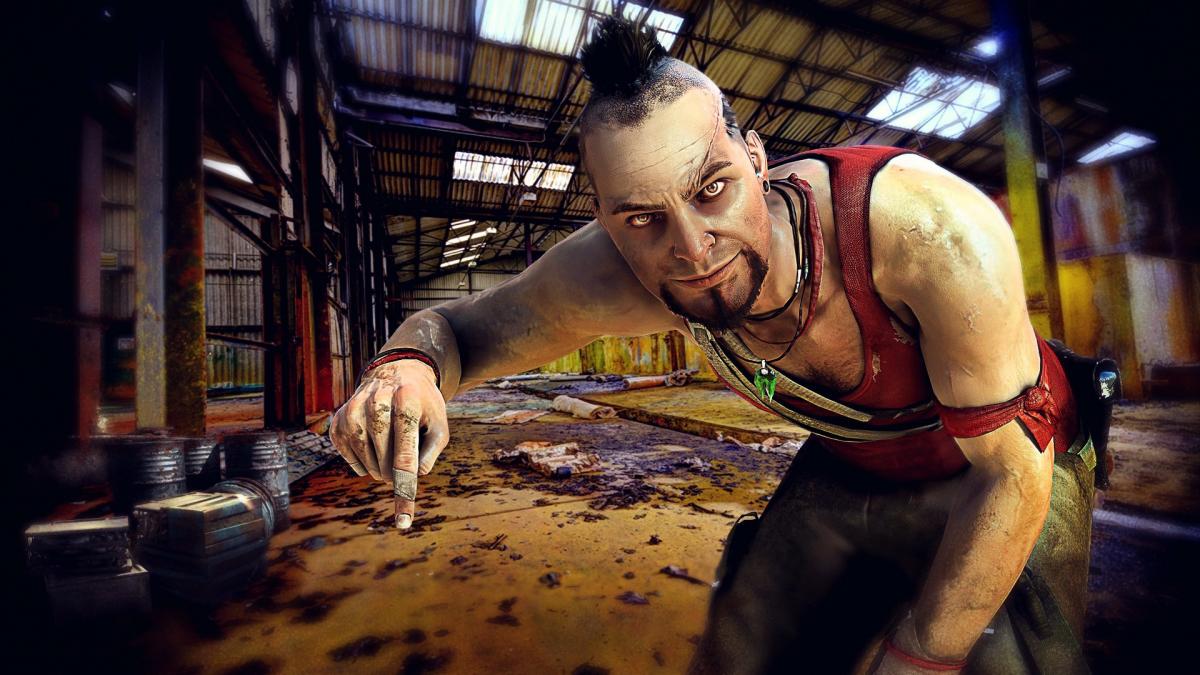 That’s where Joseph Seed comes in. Over the course of the game, Seed’s motives and justifications question what you think you know, the classification of a bad guy versus someone who just wants to protect his people with any means necessary.

You are first introduced to Joseph after landing at his church in Hope County. It’s clearly not a friendly place: his followers prowl around the grounds and give you disapproving looks; something’s definitely going to go down. It isn’t long until it does as your helicopter crashes when you take Seed captive, leaving you to flee before eventually building up The Resistance to take him down.

At least that’s what you think you should do. A secret ending allows you to simply walk away from Seed and his flock before arresting him. Considering the outcomes of the other two endings, it might be best to leave well alone. Even though his flock are undeniably the bad guys as they rampage across Hope County, Seed himself is just trying to save as many people as he can to prepare for the end of the world and the aftermath. 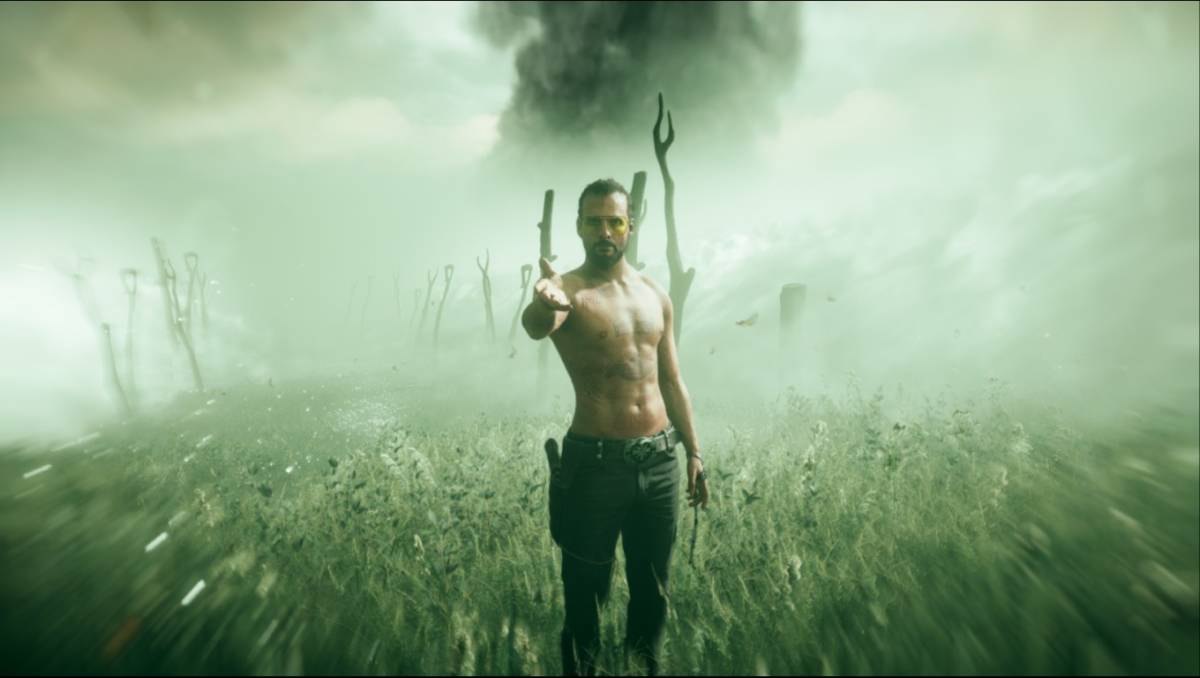 And no matter what you do, he wins. If you leave, his flock will find salvation. If you attack him at the end of the game, your penchant for violence breaks “the final seal” of the apocalypse as the nuke drops and you’re left alone with him in a bunker to begin anew. Walk away right at the end instead and your previous inclination to use bullets for every problem comes back to haunt you.

His methods aren’t the most…even-handed, shall we say, but compared to some of the other Far Cry villains, he isn’t entirely motivated by selfish reasons. Or perhaps I only think that because I was hypnotised by him thanks to Greg Bryk’s charismatic portrayal of a deeply flawed, damaged man.

I’m not all that familiar with Bryk’s filmography, but I vividly remember his chilling turn in A History of Violence, even if it was brief. He has a magnetic quality to him whenever he’s on-screen, as if he’s utterly disappears into his character. His portrayal of Seed is Ledger-esque, as if he became the leader of the cult. That’s high praise, but it’s easy to see just how devoted Bryk is to nailing the character that every small movement of his hands and inflection in his monologues seems deliberate and thought out. 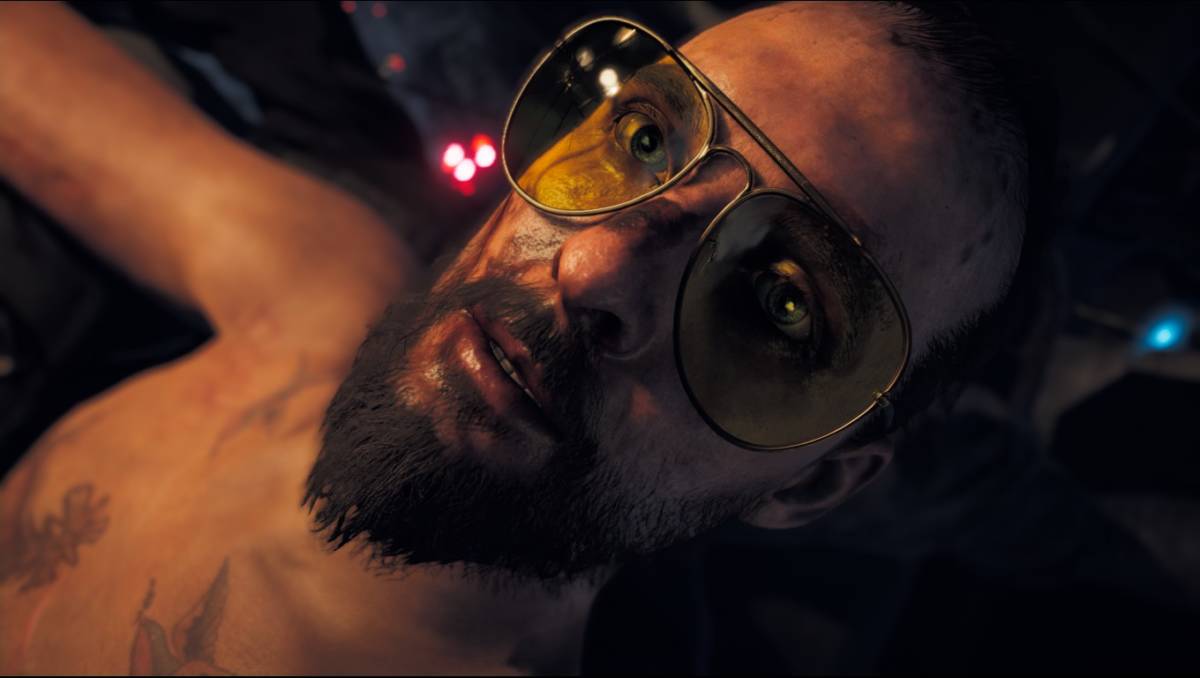 It’s a shame, then, that the game has to insert a horrendous act into Seed’s backstory to colour the player’s opinion of him. After his wife died in labour, he chose to kill his infant baby at the behest of God. It seems especially at odds with the overall arc shared between he and the sheriff’s deputy, that everything can’t be solved with violence. If the developers had just left that out, Ubisoft could have had an even more complex and questionably villainous villains on their hands.

Whenever Seed is on-screen in Far Cry 5, he demands attention. For just a few minutes, thoughts of hunting bears and blowing people up with dynamite disappeared — I was entirely focused on him and what he was saying. It takes a lot to make a truly great antagonist and even if Far Cry 5 is forgotten about down the line, I doubt that I will be able to shake the gospel of Joseph Seed.