But on which brand? 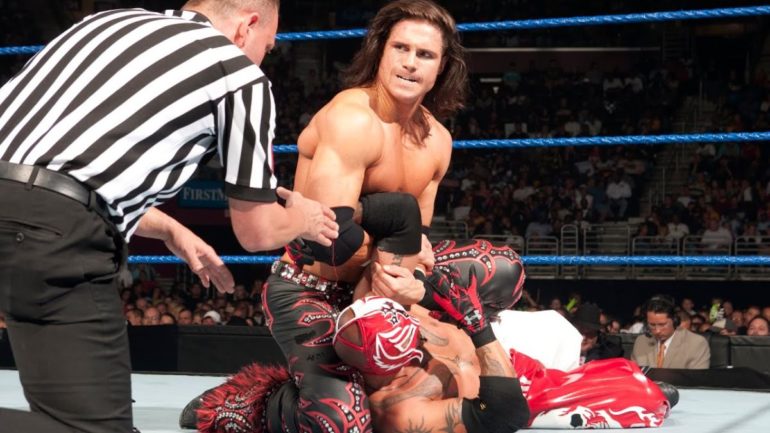 After months of rumour and speculation, WWE has finally confirmed today that John Morrison will indeed be returning to a WWE ring.

It was announced on WWE Backstage, via Ryan Satin on ‘The Satin Sheet’, that the former Intercontinental and Tag Team Champion had signed a multi-year contract with the company.

BREAKING:
As reported by @RyanSatin on ‘The Satin Sheet’, former @WWE Intercontinental Champion @TheRealMorrison is making his return to @WWE! #WWEBackstage pic.twitter.com/ZXhmkaEn6N

While his brand affiliation and exact return yet are yet to be determined, the Royal Rumble window is fast approaching, so odds are we’ll see ‘The Guru of Greatness’ make an appearance in January.

John Morrison had previously cast doubts over the truth of his signing with WWE on social media, but also took to Twitter to confirm the story:

Morrison will be returning to a WWE ring for the first time since 2011, but has since been notable for his tenures in both Impact and Lucha Underground, holding the top championships in both promotions.

Where do you think Morrison will end up? Raw, SmackDown or maybe even NXT?

Let us know in the comments.