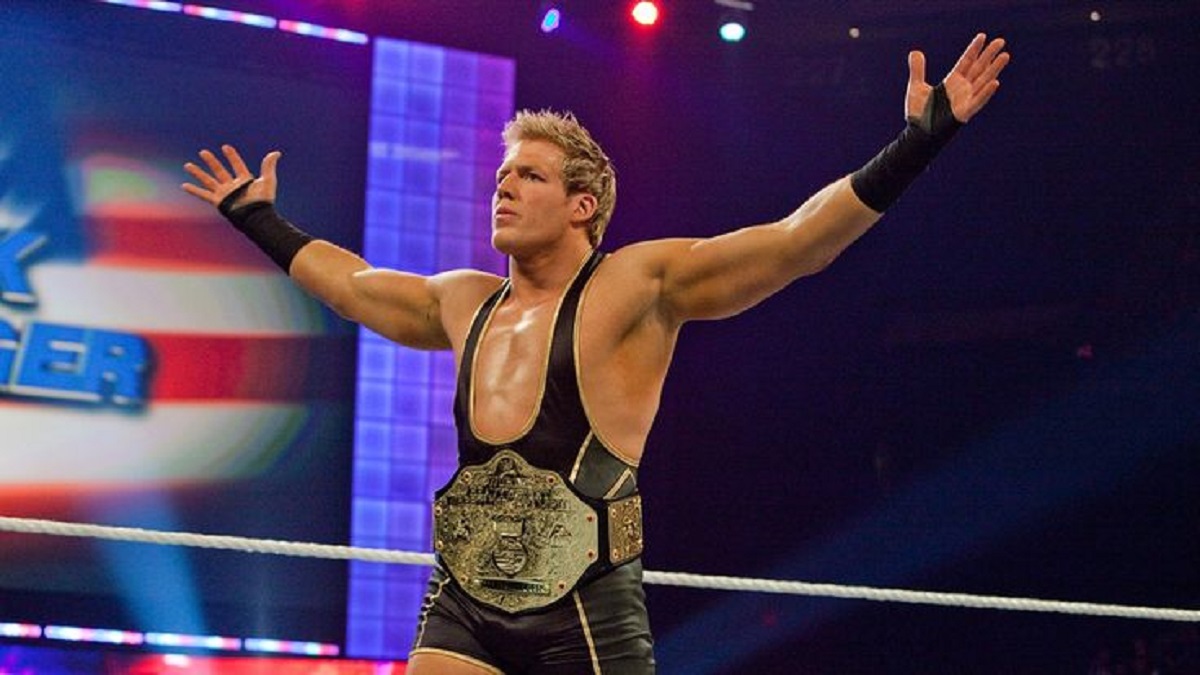 Jack Swagger has put pen to paper with Major League Wrestling (MLW) and will make his in-ring debut for the company in May.

Swagger, a former WWE World Heavyweight Champion, is set to join the up and coming promotion as their new weekly TV show readies itself for the airwaves.

According to Pro Wrestling Insider, Swagger, currently trading under the name Jake Hager, has signed a “multi-fight deal” that will see him make his first impression on his new audience on May 3rd in Orlando.

Hager has been busy since his release from WWE in March 2017. After touring with the ill-fated 5 Star Wrestling, Hager signed a deal with Bellator MMA and turned up at a Lucha Underground taping in February of this year.

MLW have recently signed a national TV deal with beIN SPORTS and will be looking to compete with the likes of Impact and ROH for the second highest rung on the American wrestling promotion ladder.