The only documentary in the Berlinale Competition, the devastating Irradiés more than deserves its inclusion. 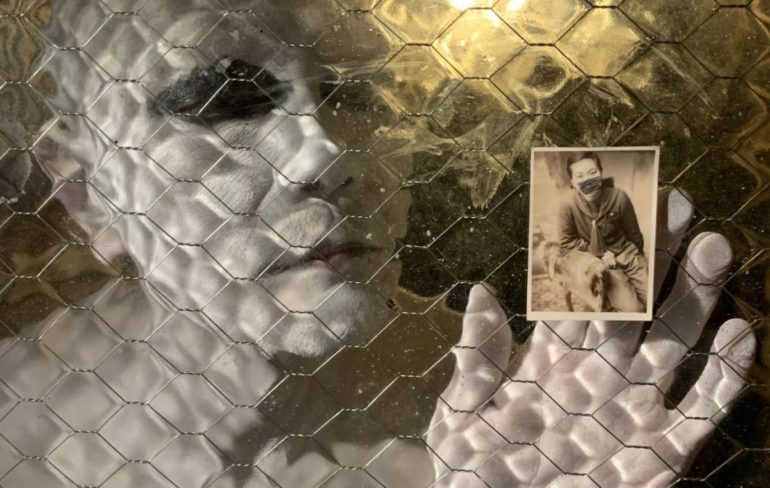 A deeply melancholic and bracing experience, Irradiés is a harsh, powerful and necessary work of art. A poetic documentary about irradiation, Irradiés warns us against our worst impulses by showing us the utter horror of what they can do.

Dresden. Coventry. Hiroshima. These are all cities almost completely obliterated by deadly bombs, dropped by ruthless pilots who falsely believed they were doing the right thing. What do survivors do after such awful circumstances? According to the film, they can feel like living ghosts, carrying that pain with them forever, not quite a part of the rest of the world. Director Rithy Panh is a French-Cambodian survivor of the Khmer Rouge regime. He lives with the effects of irradiation, making this story a deeply personal one, its aching pain bleeding on to each frame.

The only documentary to play in competition, Irradiés is not your typical talking-heads-plus-archival-footage experience. Instead, the widescreen is split into three separate sections, clearly delineated with black bars between each one. The height of the frame is small-ish, with large black spaces both above and below. Sometimes all three sections play the exact same image, while the middle section sometimes changes to something else. At other times, the artificial black bars leave the screen entirely, suddenly creating a whole, continuous image. While this kind of multi-screen filmmaking is common in exhibition pieces, it’s thrilling to witness up on the cinema screen: suggesting alternative possibilities for mainstream documentary filmmaking.

This is a constantly shifting work of art, always giving us something to look at through editing or merging images together, while the dual voiceover, both male and female, dips in and out, discussing how the effects of war never leave mankind, their remnants acting like a permanent wound over the earth. As so much is going on, it rewards close attention and repeat viewings, its busyness a metaphor for the viral way man’s evil spreads across the whole world.

At its very essence, the bomb is a metaphor for mankind at his most deadly, asking if the world would be better off without his input altogether. The film also takes time to look at other horrors of war, including mass killings and murder. Archival footage of completely gaunt holocaust survivors, or masses of bodies being dumped into the ground are constantly piled up by Panh, making Irradiés quite a difficult watch. While the way these images are cut together risk aestheticising such misery, the sober analysis via voiceover reminds us this is not the intention of the film.

Comparisons to Resnais’ Night and Fog are apt — which the film visually quotes — as well as his melancholic Hiroshima Mon Amour. There are also shades of Chris Marker in the way Panh stitches images together, creating a piece of collective memory in order for us to never forget the horrors of war. A deserving documentary inclusion to the Berlinale competition as well as one of the better films from that section. 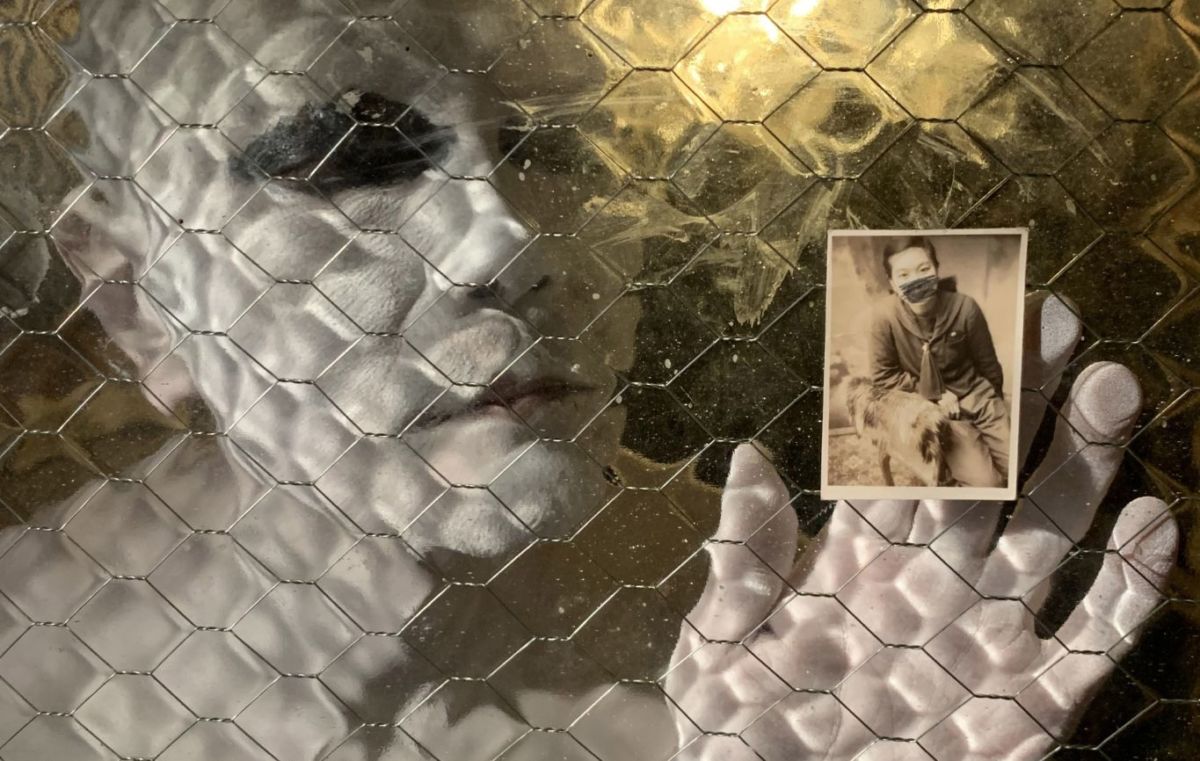 Verdict
The only documentary in the Berlinale Competition, the devastating Irradiés more than deserves its inclusion
8
Cultured Vultures is a pop culture website established in 2013 covering all things gaming, movies, and more. We eat your words.
All The News On The Biggest Games