Home
Music
An Interview with The Twilight Sad: “We Still Have a Lot to Say”
MusicQ&A Interviews
·5 min read

An Interview with The Twilight Sad: “We Still Have a Lot to Say” 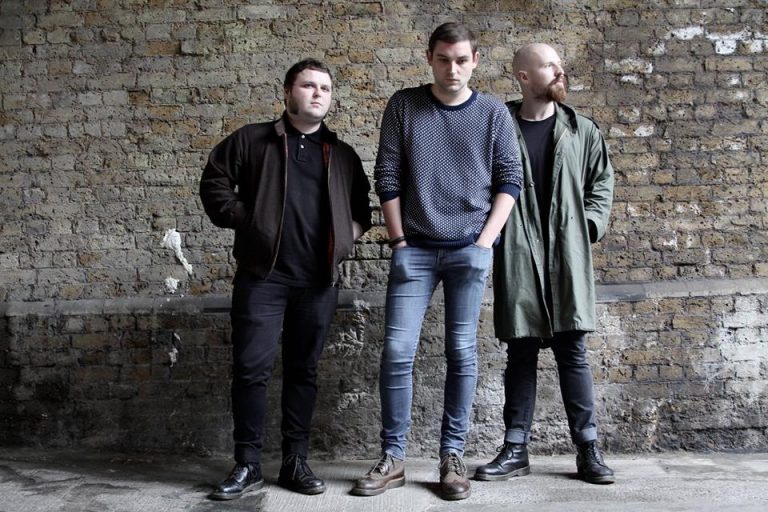 There are only two things that make me feel in this world: the furnace scene from Toy Story 3 and the haunting, jaded singing voice of James Graham, frontman for the formidable The Twilight Sad. When accompanied by the spiderweb guitars of Andy Macfarlane and skillful drumming of Mark Devine, you have a band that revels in telling stories through sound.

As a long-time fan of the guys, I reached out for an interview and was delighted when James accepted my invitation. We talked about travelling the world, decades and bastard thieves. 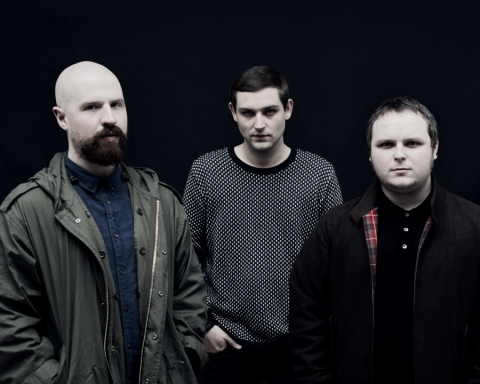 Hey James, how are you?

I’m good, thanks for asking. We’re just back from a couple of gigs in Malta. It was nice to get away for a few days as the weather back in Scotland was pretty miserable. We’ve got a couple of weeks off before Andy and I go on a week tour of independent music shops around the UK. It was nice to have a wee rest after touring quite a lot in the second half of last year, bit of time at home to recharge the batteries and get ready for the year ahead.

You’ve been globetrotting lately, any interesting stories to tell? Any countries really leave their mark?

We were on tour in America when our new album came out. We were over there for about seven weeks, so that took up a lot of our time. It was a great tour. The gigs were great, we met loads of nice people and got to see most of the country. People were so generous to us on that tour, it was pretty overwhelming. From people helping us out with places to stay, helping out at the gig, bringing us gifts, recommending places to go and buying us alcohol. I’m not allowed to tell you any of the really good stories as I’d get in trouble. We did visit a lot of movie locations. We visited the Home Alone house, the place where The Goonies was filmed, we went to Alcatraz and looked at the outside of Mrs Doubtfire’s house in San Francisco. We’re going back over to America in February for a headline tour and to play SXSW at the end of that. Then we’re touring Europe for six weeks straight after that. I’m pretty sure they’ll be a few stories to tell after that. I’ll probably not be allowed to tell you them though.

January’s a typically quiet month for musicians and the industry in general. What have you been up to?

I’ve been enjoying being at home for a while, going to the cinema, going to the pub, going to the football. I’ll be enjoying that while I can, as we’ll be on the road for the next four months. I hurt my back during New Year’s Day – I must have done something stupid while was drunk. I was bedbound for about a week after that, so I just caught up on my favourite TV series, which I missed while I was on tour. I’m really looking forward to getting back out there and playing every night. After about two weeks at home I start to really miss being on the road. We’ve also just been preparing for the year ahead as well, booking gigs, festivals, sessions and interviews. It’s nice to be busy. We’ve got a couple of singles from the album coming out in the first half of the year so we’ve been getting things ready for them – things like the artwork and videos. 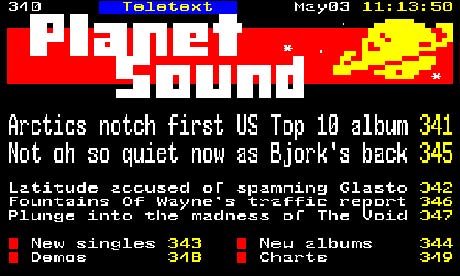 The first I’d heard of you guys, it was on a Teletext page called Planet Sound operated by the legendary John Earls. Does that take you back?

Yeah that certainly does. That was the first review we ever got. I used to read Planet Sound every day. A lot of people my age discovered a lot of their favourite bands on there. It was a surprise but a nice one to see our name on there and then for our debut album to be Planet Sound’s album of the year in 2007 was really cool. I spoke to John a few times over the phone a few times, he’s a nice guy and I really appreciate the support he gave us at that point in our career.

I just listened to your phenomenal live cover of Twenty Four Hours again. Are there any other classics you’d love to put the distinctive Sad spin on?

Cheers. That was a risky one, I thought, to cover one of the best bands of all time could have gone either way to be honest. A lot of Joy Division fans have contacted us saying they liked our cover and we did it justice which was nice. No new covers in the pipeline at the moment, although we just covered Arthur Russell on our tour EP. We’ve done quite a few covers over the years – looking back I’m really happy with all of them. Andy usually picks them. He has better taste in music than I do so that’s probably why.

Next year marks the 10th birthday of Fourteen Autumns and Fifteen Winters. Do you have any plans for a re-release or something similar?

Well, we reissued that album last year, not because it was a special anniversary but because it wasn’t available on vinyl anymore and there was a lot of people that wanted the record on that format. We were asked to perform the album in full for a couple of special Christmas gigs in 2013. There was a lot of uncertainty surrounding the band at that time and we thought it would be a good chance to do that as we didn’t know if we would get the opportunity again. It proved to be a good idea as the vinyl has sold out again and it reintroduced a lot of people to our band again. It was nice to look back before we moved forward with our new record. It was released in 2007. We wrote and recorded it in 2006, though. So for it to be officially 10 years I think it would have to be 2017.

Can we expect a new album any time soon?

We’re going to start writing again in the summer and it will take as long as it takes to be honest. We’re not the quickest at writing but there’s usually a two year gap between records with us. I’m excited about what comes next, I’ve already started to think about new songs and lyrical ideas, which is strange for me because I don’t usually start to think about that until we are finished promoting our most recent record and we are not even half way through promoting this new album. We still have a lot to say within our music, I just hope we don’t kill each other on tour before we’re able to go back into the studio.

Your equipment was stolen last year. Did you ever catch them and give them the lynching they deserve?

No we didn’t catch them unfortunately. Fuck them! What goes around comes around.

And finally, if you had a pet vulture that was particularly cultured, what would you name him?