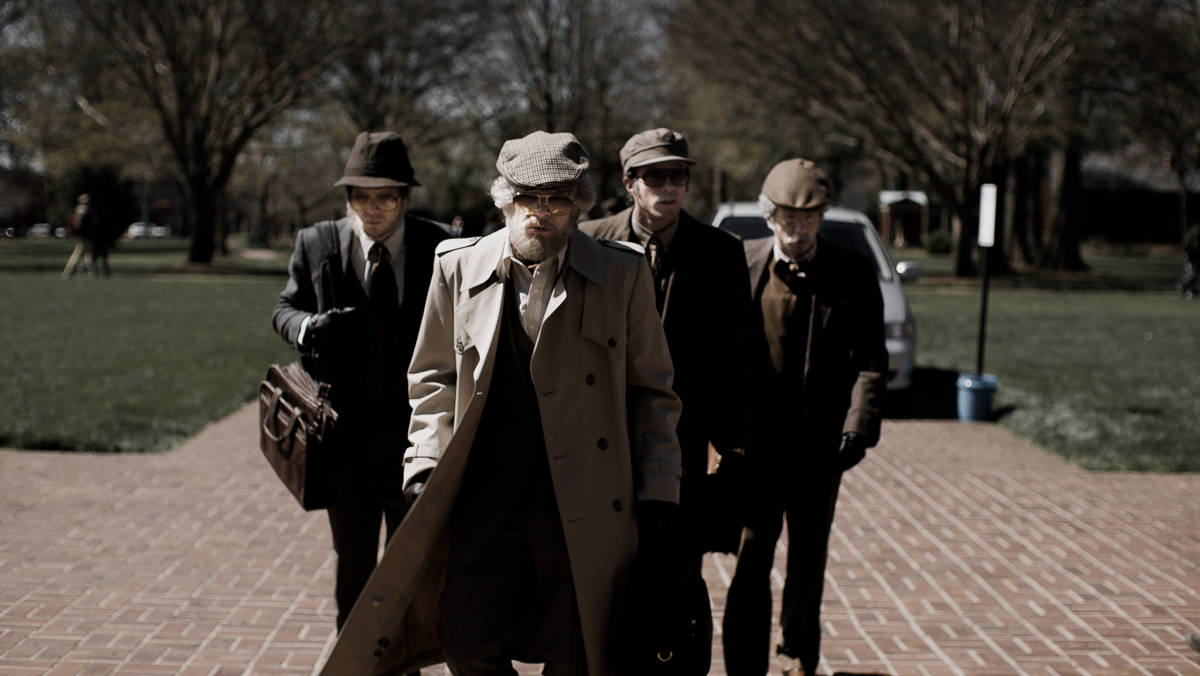 Thanks for joining Cultured Vultures today. How are things treating you?
Good. Really good.

Congrats on the theatrical release of American Animals. What was it that attracted you to the project?
It was—Bart Layton is the one. I’ve had him on a list along with a lot of other directors like Christopher Nolan and Yorgos Lanthimos. This is a list that I’ve had from when I started acting. I had no movies behind me. So I had this real big list of all these filmmakers. When this movie came about, I tried to get seen for it. They told me they wanted names and faces. My intent was to be seen for it but it didn’t happen. Then Bart reached out to me on Twitter and said, “will you be in London any time soon?” he must have heard. I said, “Yeah, I will.” We got together and we sat down. He said, “I’d love you to tape for this.” I taped for it and that was that.

The film screened at both Sundance and SXSW. What were those experiences like?
It was great. Two completely different audiences. It was nice to see that. SXSW was more of a younger audience. It was just nice to get a feel through them. I had a great time. It went really well and I’m really happy with it.

You had a great year in 2017 with a role in Dunkirk as well as playing one of the greatest cinematic villains of all time in The Killing of the Sacred Deer. What do you look for in a screenplay when choosing to take on roles?
I look for—I’m always asking the question—what’s different with this character from the last character I played? What can I do differently? What can I do with my physicality? What can I do with my voice? I just look to play the range. I’m looking to gain the respect of people to say, that kid can play anything. That’s the main goal for me—to tell good stories and work with really good filmmakers if I’m lucky, and play unique characters.

Thanks again for your time and congrats on the film.
Thanks a lot. Thank you.

Following the world premiere at the 2018 Sundance Film Festival, The Orchard and MoviePass Ventures opened American Animals in select theaters on June 1, 2018 with a theatrical expansion to follow.