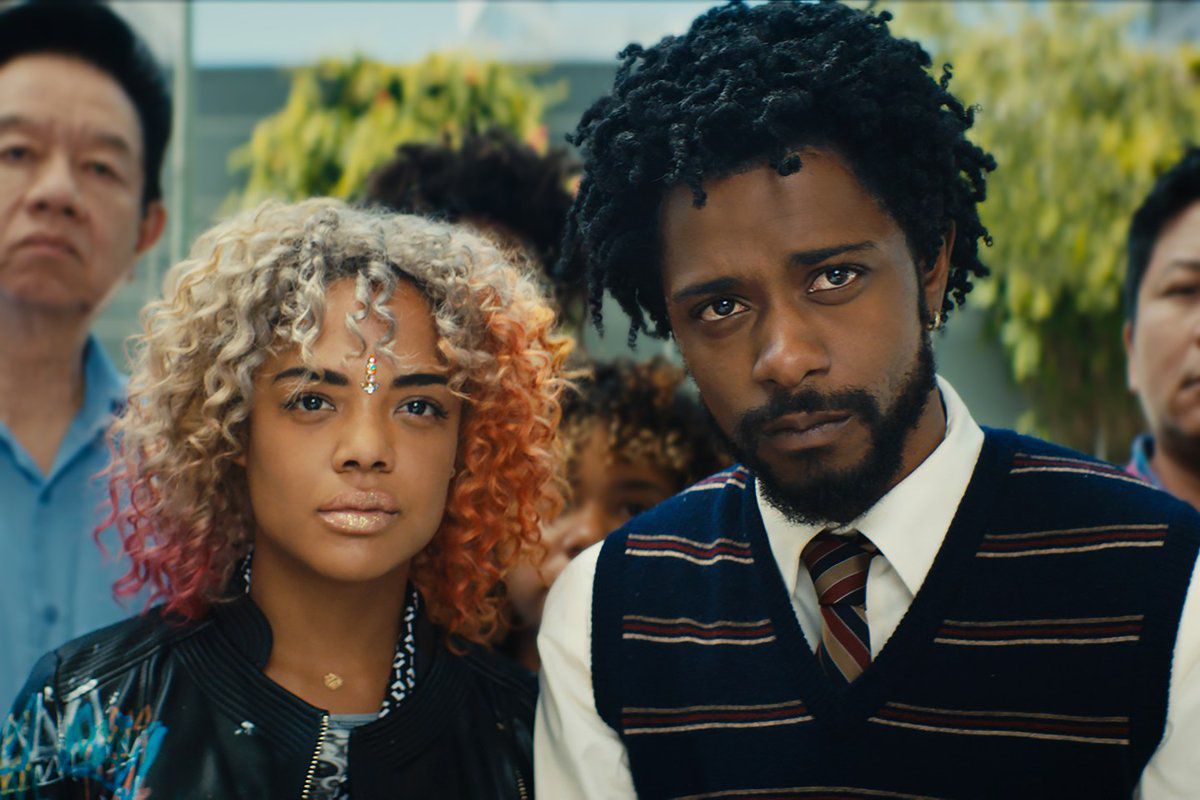 Yes, there are plenty of movies out there with such well-known names that they may as well collect their multi-million reward for the box office now. There are movies that will be released that filmgoers have been waiting years to see, or major studios have blasted us with advertisements for them. This doesn’t cancel out the hidden gems of indie cinema, especially in 2018, as there are some films that can’t be overlooked.

1. Sorry To Bother You

Sorry To Bother You, though it may be an independent movie, doesn’t shy away from an A-List cast, as director Boots Riley created his most ambitious project yet. Familiar faces such as Terry Crews, Armie Hammer, Tessa Thompson and Danny Glover make their appearance in this clustered, delightful mess of an indie. While taking place in a modern-day Oakland, California, an average telemarketer (Lakeith Stanfield) wields power to succeed in his ordinary career. It may be odd or confusing at points, but Sorry To Bother You is definitely one to keep an eye out for.

The fans asked for it, and they got it. Seventeen years later, Super Troopers 2 will make an appearance on the big screen, back and bolder than ever. The gang reunites to defend the Canadian border in order to battle the dispute that can only be stopped by the Highway Patrol. It’s sure to be a promising comedy as unorthodox, unconventional police work is only bound to follow the uncensored six. Super Troopers 2 is unpredictable, unstoppable, and plays by its own rules.

There’s a tender spot in generations for the beloved educational television icon Mr. Fred Rogers, who had stood alone as one of the most recognizable and honored personalities that those both young and old take kindly to. In the documentary, Won’t You Be My Neighbor offers a behind-the-scenes perspective of the host’s time on air, Mister Rogers’ Neighborhood, and from those who had worked closely with him. Those who grew up with the program are offered one more glimpse into the life and work of Mr. Rogers himself in this tributary movie and easily takes them back to their childhood. It’s soft, heartfelt, and a suitably honorary piece dedicated to decades of impactful service.

4. The Death of Stalin

There’s a reason that IFC’s clever comedy The Death of Stalin has been blacklisted from the Soviet Union. Much like films that have created a farce over the deaths of vicious leaders from foreign lands, The Death of Stalin takes what it can get and runs with it while edging on the borderline of darkness. Comedy all-stars Steve Buscemi and Jeffrey Tambor significantly stand out as they struggle to hold together a nation after Stalin dies – excluding multiple death scares. It’s gritty, smart, and ruthless. There’s a consistency to this film that defines English humor, and it can be quite resemblant of Monty Python in certain scenes. Despite the intertwining of two plots into a whole, which is somewhat confusing, this movie is delightfully dry and held at a fast pace.

A24 strikes again with this deeply unsettling, disturbingly raw horror film that stitches threads of true terror through a loom of supernatural occurrences. The plot is most certainly cliche, but don’t allow the basics to discourage anyone from watching this harrowingly haunting piece. With a loss in the family, it soon unravels a painful string of utter chaos and unhinged fear. This nightmarish, visionary masterpiece is director Ari Aster’s full-length debut as he demands the feeling of panic and fascination from filmgoers. Hereditary is not for the faint of heart, and cannot be watched in an empty theater.

Popular comedian Bo Burnham has entered the film scene with his directing debut by bringing Eighth Grade to cinemas. It illustrates the ruthless truth of middle school -or more specifically, middle school girls- and the undeniable struggle to fit into the “popular” crowd before entering high school. Join Kayla (Elsie Fisher) on her journey that has any American that has run through the education system nodding along and recalling their own eighth-grade experience that, for most, can be pretty relatable to her’s. A24 triumphs again with Burnham’s first written-directed film, which adds a heart to his comedic genius.

The Rider focuses on the real-world downfall of an up-and-coming rodeo star who suffers  fatal head trauma, leading to the end of his riding career. Breakout trio Brady, Wayne, and Lilly Blackburn star in this biopic film as Brady (Brady Blackburn) continues to search for his new identity after losing his will to live. Progressively, the plot follows Blackburn’s recovery and coping as he comes to terms with his misfortune. Though the storylines of Blackburn’s injuries aren’t a rarity, his tale is still empowering. Writer-director Chloe Zhao looks to have captured the embodiment of perseverance and orchestrates a gripping documentary that lingers with the audience long after the end credits have closed.