Is Indiana Jones Coming To PS5 and PS4? 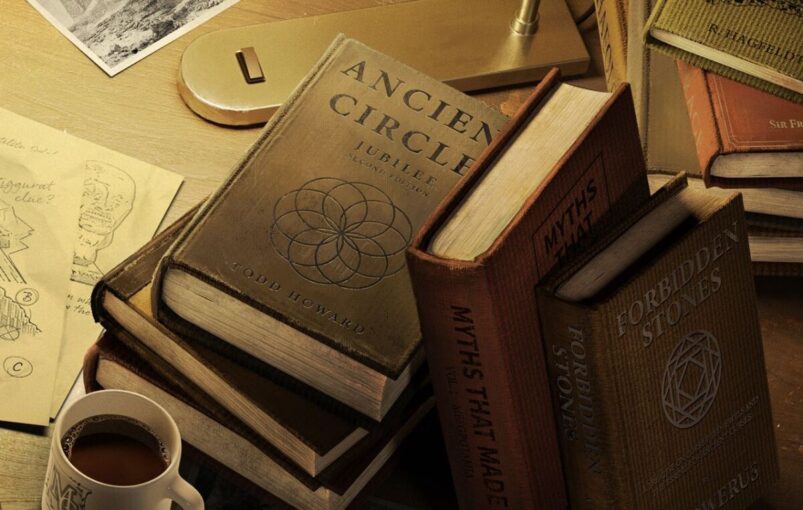 A teaser trailer from January 2021 confirmed an Indiana Jones game is currently in the making. Little information concerning the game about the rugged archaeologist has been released since the trailer’s reveal, including if it will be coming to PS5 and PS4.

There hasn’t been an Indiana Jones game released since the early 2010s. MachineGames is heading the development in collaboration with LucasFilm Games, with the game confirmed for PC and Xbox already.

Fans are curious about its possible release date and which platforms it will launch on. PlayStation users are especially concerned about the game’s availability, considering MachineGames’ parent company, Bethesda, is owned by Microsoft.

About the Indiana Jones Game

Aside from a 33-second teaser trailer, gamers don’t have much information. An official announcement on the Star Wars website called the Indiana Jones game a “wholly original, standalone tale set at the height of the career of the famed adventurer”.

The trailer contains hints about the new Indiana Jones game. Jones’ things are seen throughout the trailer, including his iconic hat, whip, and journal. However, there are some intriguing items, like a ticket to Rome dated 1937.

This year occurs between the events of “Raiders of the Lost Ark” and “Indiana Jones and the Last Crusade” and suggests Mussolini is a part of the game. The notes on the desk imply the Vatican is involved. These links to Rome and the Vatican suggest Indy will once again be hunting for a holy relic.

For now, fans can only imagine what the new game will be like. Here’s to hoping the Indiana Jones character looks like Harrison Ford and we’ll get to punch fascists in the face in true Indie fashion.

Will the Indiana Jones Game Be Available on PlayStation?

There is no release date for the Indiana Jones game yet. However, we can make some assumptions about what platforms the game will be available on.

Microsoft’s acquisition of Bethesda has PlayStation fans fearing they won’t be able to play the game. However, the Indiana Jones game doesn’t seem to be an Xbox exclusive.

During an Xbox Two podcast, journalist Jez Corden talked about the Indiana Jones game, revealing he heard the game won’t be exclusively released to Xbox and PC. He does go on to say that this information was received last year, and plans may have changed, but it provides a positive outlook for PlayStation users.

Corden then followed this statement up on Twitter, reiterating what he said during the podcast. This statement stems from a tweet Corden posted in 2021 that mentions LucasFilm’s involvement and license IP, adding fans will have to “wait and see” to find out about the game’s potential Xbox/PC exclusivity.

If this is true, Bethesda and Disney may have reached an agreement before Microsoft’s acquisition, and they will likely honor it. The Indiana Jones game’s release may coincide with the new movie’s release, which is expected to happen next summer. Hopefully, we’ll receive more information on the game before then, potentially at the Xbox and Bethesda Showcase on June 12th, 2022.

READ NEXT: Is Hellblade 2 Coming to PS4 and PS5?