India Sweets and Spices doesn't reinvent the wheel in any way, which is a crying shame. 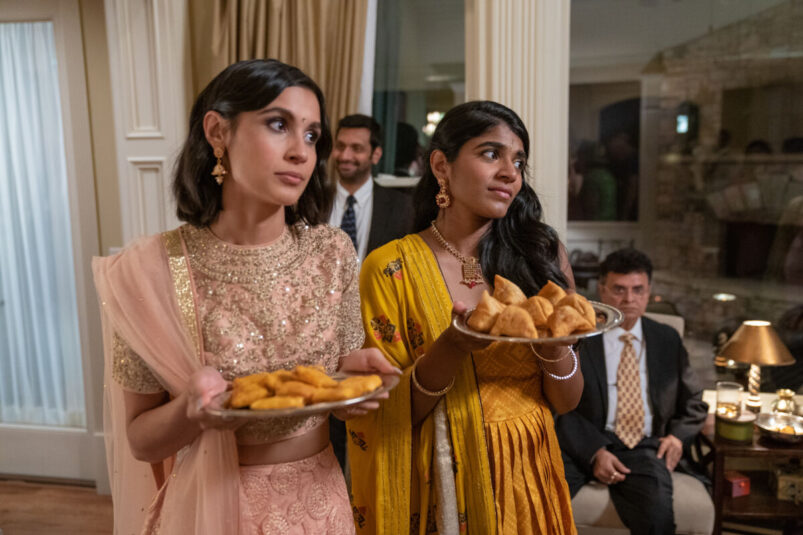 India Sweets and Spices’ structure reminded me a lot of The Great Gatsby – after all, the film is built around parties, which are merely mindless social events for the rich to flaunt their wealth and spread meaningless gossip. This has been Alia’s (Sophia Ali) world from birth, and she tolerates it with her social allies by her side. At the same time, after experiencing the liberty associated with college, it feels like prison to be back home for summer vacation.

On a random visit to the grocery store, Alia meets Varun (Rish Shah) and is instantly smitten. The problem? Varun’s family isn’t cut from the same cloth as the rest of the neighbourhood, being firmly middle class while everyone else is excessively upper class. Eager to get more acquainted with Varun, Alia invites him and his family to a party at their house. There is immediate juxtaposition the moment the family arrives, from the clothes they’re wearing all the way to the food they bring. Despite the fact that Varun’s parents are business owners (they run the grocery store), the party-goers sneer at them from their snobbish ivory towers, and to Alia’s disgust, her parents are the worst of the lot.

But there’s an interesting nugget of information that escapes when her mom Sheila (Manisha Koirala) meets Varun’s mom Bhairavi (Deepti Gupta): they used to know each other. Alia’s curiosity about her mother’s past leads her down a rabbit hole she would never have conceived, and she starts to see that there is more to her than meets the eye.

Alia is a feisty protagonist, and I like that she’s stubborn and mule-headed, refusing at all times to back down and toe the line. The main conflict for female Indian protagonists is always the tussle between modern, progressive ideas versus the status quo of traditions, so it was nice to see a protagonist that didn’t really suffer from this particular struggle.

There’s also the exploration of arranged marriages, and the stifling nature of these obligations made by ones so young. While the film focuses on Sheila and what she gave up to take on the roles she wears now, there is also lament for Alia’s father Ranjit (Adil Hussain), who also had no say in his own future. Their lives have been weaved together, and they made a family with each other, but there is little else binding them together. Despite all of Sheila’s achievements, to her husband all she will ever be is a mother and a homemaker, and Sheila loses herself in the performance of these roles.

Alia’s contrast to Sheila is significant – times have changed, and Alia will have choices Sheila never did; women can offer more to the world than the fulfilment of their biological purpose. The strongest moments of the film are when all the women are together on screen – the problem is, we spend way too much time on Alia’s dating life that the feminist themes of empowerment and agency feel underdeveloped. Alia doesn’t have much chemistry with either of her suitors, and I think that the film would have felt a lot more focused if it left out that subplot altogether.

India Sweets and Spices’ letdown is that there’s nothing particularly distinctive about the filmmaking. Perhaps it was trying to distinguish itself from the usual hyperbole than inundates Indian films, but it feels almost like a TV show with the static visuals and scenes cobbled together without much meaning. When I look at the films that have come before, movies like Bend It Like Beckham, The Namesake, and even The Big Sick, there is a sense of warmth to these movies, felt equally in the writing and the characters portrayed. India Sweets and Spices feels cold and hollow in comparison. Maybe it’s to flesh out the emptiness of the lives of the upper class, à la The Great Gatsby, but despite the spiritual ennui of the latter, there’s still a sense of vitality sprung in through the pursuit of the American Dream.

In spite of the themes of emancipation the film has wrapped itself in, it’s ironically caught between the safety of old paths and its desire to step into new ones. It never finds its way out of that struggle.

READ NEXT: 20 Best Werewolf Movies To Howl Over 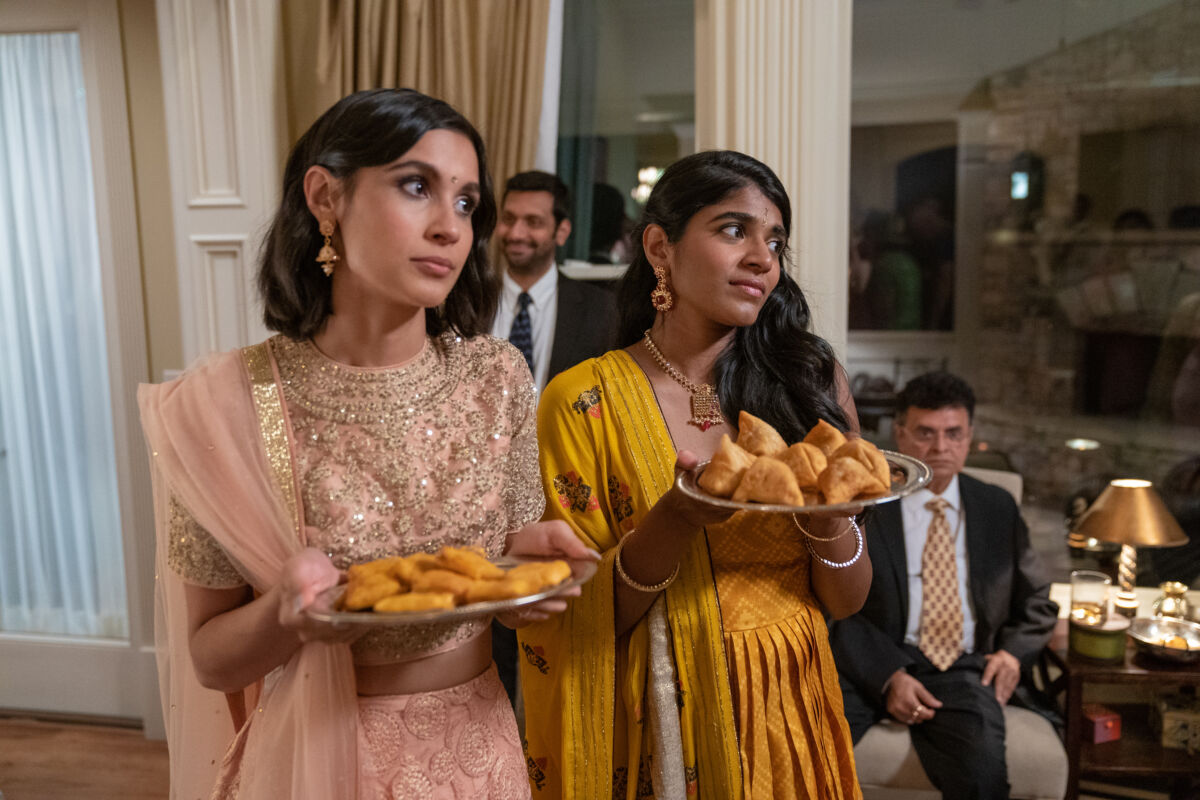 Verdict
India Sweets and Spices is ambitious in the themes it explores, but isn't quite stylish enough to leave its mark.
6
Cultured Vultures is a pop culture website established in 2013 covering all things gaming, movies, and more. We eat your words.
All The News On The Biggest Games