The Big Sick REVIEW – Fall Back In Love With Love Movies 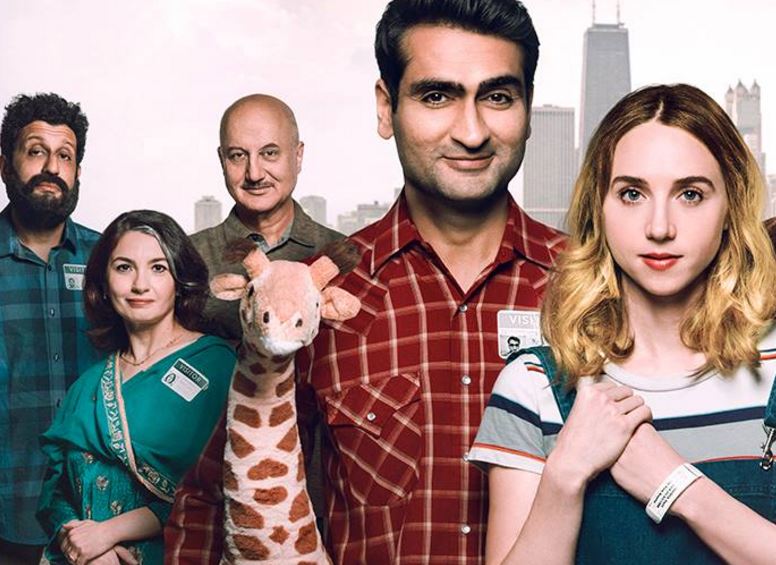 If you’re not a big fan of rom-coms, then you’ll probably really enjoy this rom-com.

I had no idea what to expect when going into The Big Sick. I didn’t even know the film existed until a short time before entering the cinema, so all I had to go on was the promotional poster I’d seen. Bad move. The marketing for this heartwarming, realistic story about families, love and culture couldn’t be more misleading; it makes you expect a cheesy rom-com when in actual fact you’re settling in for something much more introspective.

Kumail Nanjiani (of Silicon Valley fame) plays an exaggerated version of himself. He’s a struggling comedian who, by chance, becomes enamoured with Emily (Zoe Kazan). Emily and Kumail’s relationship feels as natural as can be, but when things take a turn for the worse, Kumail finds himself thrust into an awkward bond with Emily’s parents (played by the great Holly Hunter and Ray Romano). That’s not a spoiler, by the way; it’s as vague as I can be.

I think the best praise I can give The Big Sick is that it made me fall back in love with love movies. It’s rare that I’ll see a film so concerned with romance and find it hugely engaging, but this manages to do it in such an organic way. There’s no sickly dialogue, no cringey moments; it’s a film which is more focused on showing how people – believable, honest people – come to terms with a terrible situation. How people change, and how they come to accept one another under duress. Despite the terribly mismanaged marketing (which I’ve caught up with post-viewing), a quote from the trailers summed things up quite well: “Love is hard.”

Don’t get me wrong; it’s also a very funny movie which is littered with beloved comedians. You’ve got the aforementioned likes of Ray Romano, but there’s also some familiar faces like Bo Burnham and SNL’s Aidy Bryant. It’s not a laugh-a-minute kind of thing, but there’s enough levity to counteract the heavy drama. Think Joseph Gordon-Levitt’s 50/50, and you’re already halfway there. 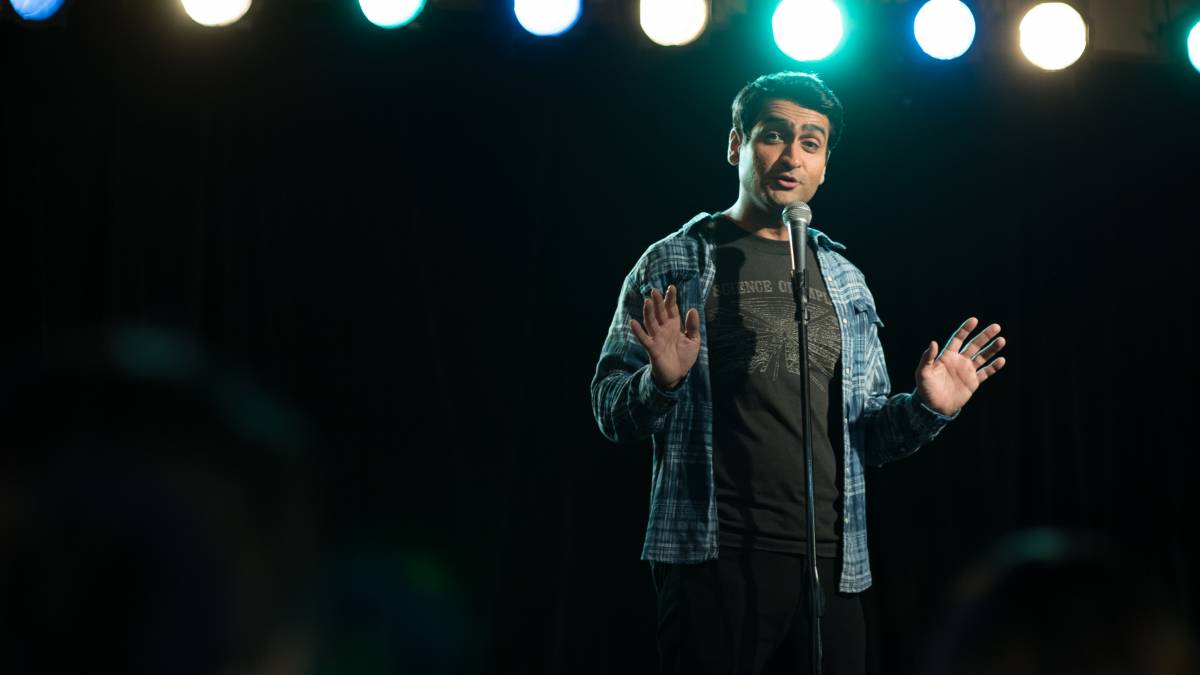 It’s not all good news, unfortunately. Characters change and develop as the film progresses, but this was occasionally a bit too dramatic for what was otherwise a very grounded narrative. We’re meant to believe that Kumail and Emily’s relationship blossomed into something beautiful for the story to make sense, but the time devoted to this simply isn’t enough to feel entirely real. Of course, this would then make for a longer movie, but I’d rather have that than character motivations which feel forced at the best of times. It’s nit-picky, sure, but in a movie this enjoyable it’s hard to ignore the glaring issues.

While it might sound like I’m combing the movie with an even finer-tooth comb, I also would have liked some more exploration into the characters that surround Kumail and Emily’s relationship. Particularly as far as Kumail is concerned; what makes the other comedians he socialises with important? Do they have their own things going on? Beyond some occasional exposition, they were little more than window-dressing in the primary love story. Don’t allocate entire scenes to their personal struggles, but it’s odd to have such a contrast between the main conflict and the completely absent side stories.

Regardless, what we’ve got here is a really great small-budget (I’m assuming) romantic drama which deals with some heavy themes. It’s almost a little too fairytale towards the end, but otherwise I genuinely had a good time with something I knew very little about. I don’t know how widely it’s being shown right now (in the UK, at least), but with Amazon as the main cinematic distributor I can’t imagine it will be long before it’s available on their streaming platform.

Verdict
If you're in the mood for a heartwarming romantic drama which manages to tackle some heavy themes, then The Big Sick might be right up your alley. Just don't expect Mamma Mia and you'll have a great time.
8
Cultured Vultures is a pop culture website established in 2013 covering all things gaming, movies, and more. We eat your words.
All The News On The Biggest Games