Rereading The Great Gatsby in 2020

What can the classic novel tell us about the world in this new decade? 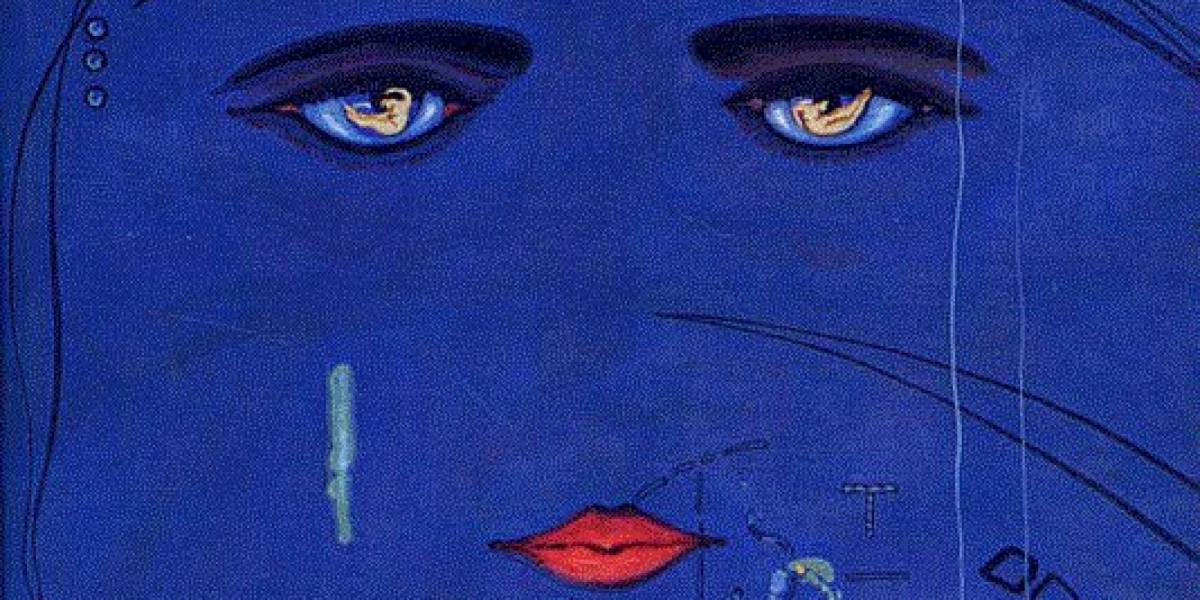 The Great Gatsby by F. Scott Fitzgerald is a literary classic that has remained in the canon for as long as I can remember. It was a text I studied while in school, and it is a text that I currently teach. Now that it is 2020, chatter of the 1920s has skyrocketed, especially in relation to Fitzgerald’s novel, because it encapsulates the essence that is the roaring 20s.

It was the great Jazz Age, a kind of manic response to the deprivation that was the First World War, dripping in material excess and a party-hard zeal. And Gatsby’s place was the ultimate party central, an elaborate amusement park of sorts, offering distraction from the gradual realization of drifting lives – “his blue gardens” the perfect lure for men and women who fluttered about “like moths”. Not much has changed on that front in 2020. Materialism guides us now as it did then, with social media ushering in a new way to covet and want.

The society of The Great Gatsby is filled with careless people. People who are not careful with relationships, who cause harm and yet are able to walk away scot-free. While Nick Carraway, the narrator of the novel, is eager to pin all this careless behaviour on Tom and Daisy, behaviour emerging from the “vast carelessness” of their social class, it is obvious that they aren’t the only ones.

Nick himself is in the east absconding from an attachment to a woman back home (there are rumours of them being engaged, even though Nick dismisses them) and is equally silent about the true events regarding Myrtle and Gatsby’s deaths. Tom is cheating on Daisy with Myrtle and has done so previously with numerous others (Daisy calls it a “spree”) and of course, Gatsby and Daisy are conducting their own affair.

What guides Gatsby’s pursuit of Daisy is a fixation with the past, where there was all this lush beauty and potential, only to be lost to forces beyond one’s control. Gatsby couldn’t help that his position in life wasn’t like Daisy’s, that he wasn’t able to offer her what Tom Buchanan could. We understand Gatsby’s fixation, since it mirrors our own preoccupations with the past. How many of us constantly toy with the nostalgia of a past relationship in our mind, romanticizing it till it becomes more than it really is?

However, Gatsby takes it a step further, believing that if he finds a way to recreate the past, giving Daisy a reimagined version of himself, then the years of living with that loss would vanish. But the past is lost the moment it happens, and however much we yearn for its return, time moves us forward.

Dreaming moves us forward as well. The act of dreaming is a universal state; we are forever guided by our dreams because of our inability to be satisfied with the current state of things. There must be constant progress forward, yet the progress is towards a state of entropy – the second law of Thermodynamics states that entropy increases with time. With every dream achieved, what then lies beyond? Only the shattering of the dream when reality overwhelms it, leaving drifting phantoms in its wake.

Gatsby reunites with Daisy only to realise that he never had her but an imagined version of her. He wanted the golden girl in her white palace, coveting her only as an object to possess and not a woman with any sense of agency. Daisy herself doesn’t have any sense of control or autonomy over her own life. She was born into a world where choices were made for her, her only purpose to drift and float and to never know what to do with the rest of her life.

What is the purpose in dreaming then if it culminates in such futility? As we read The Great Gatsby, we realise that the dream may be a lie, but the act of dreaming is truth. It is “incorruptible” because of the sense of hopefulness encased within the chase. The pursuit of dreams adds meaning to our lives, they make awareness of our mortality a little easier to bear. This is our reminder to ourselves as we press on towards a “cooling twilight” – there is hope and possibility even in the face of eventual death.