Hunt: Showdown Could Be The Perfect PUBG and Fortnite Antidote 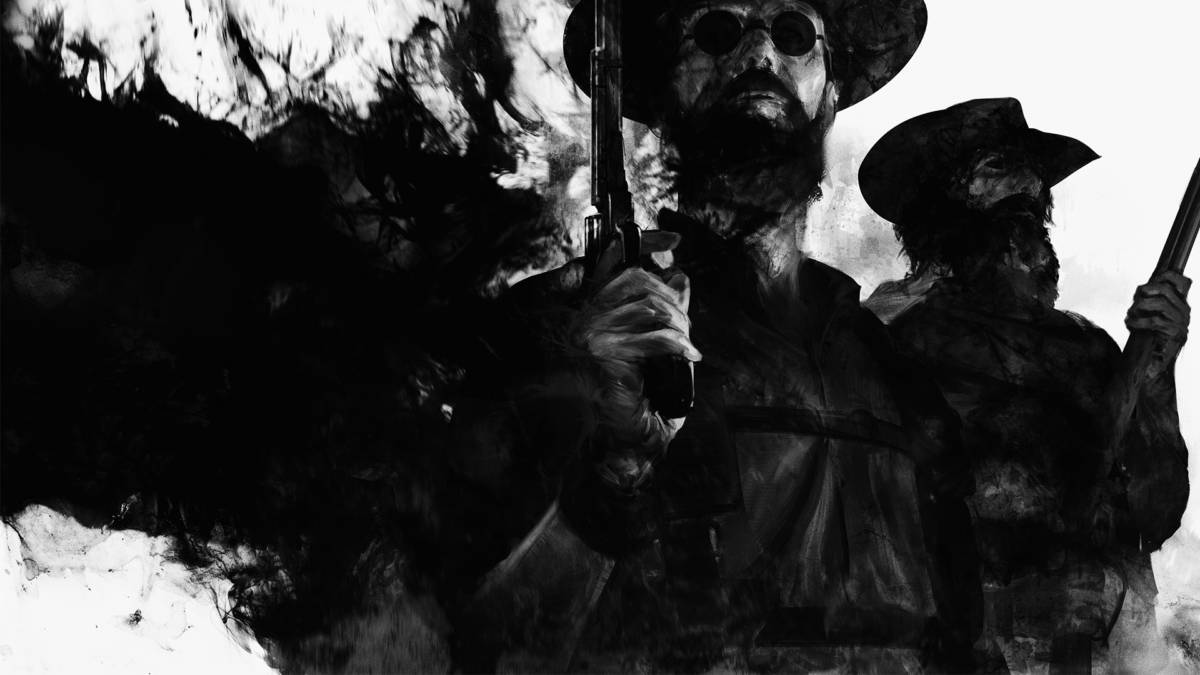 Death and the sickly squelching of boots walking in marshland are the things I take away from some hours with Hunt: Showdown. That and those god damn hell-hounds scaring me half to death as they come snarling through the underbrush.

With PUBG and Fortnite, the battle royale multiplayer genre blasted itself into the mainstream and it was only a matter of time before we would see different iterations on the formula. Hunt: Showdown is one such game that takes the basics of the format and adds a very strong aesthetic and its own spin to it. First things first, though, the title is just garbage. I can’t believe that they went with this instead of the original “Horrors of the Gilded Age”, which might not be great but at least it said something about the game. 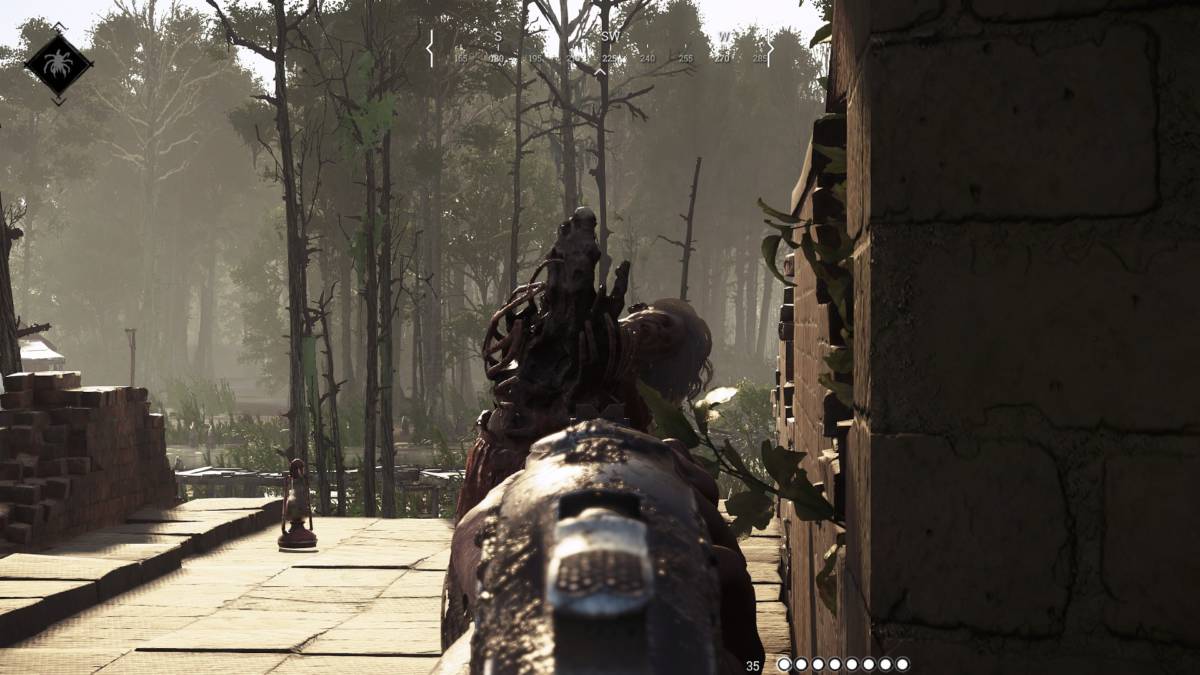 The game is currently in a very early access build, so this will not be a full review, rather an evaluation of what there is and hopes and woes of the future.

Breaking it down, Hunt takes the battle royale formula and adds a healthy dose of horror to it. As if PUBG wasn’t tense enough when fighting other players, in Hunt you will be rubbing elbows with zombies, creepy wasp ladies with serious back problems, horrific hulking leech infested flesh monstrosities and other creepy crawlies.

As the original title suggested, it is set during the gilded age at the turn of the 19th century. Drawing on both Poe and Lovecraft for inspiration, you play as a bounty hunter who is out to banish things that have crept through the cracks from outside our world. At your disposal you have the best the era has to offer: single and double barrel shotguns, repeater rifles, revolvers and knives. You also have tools like electric torches and needles full of, what I assume, is coming from Mr. Holmes’ best stash to perk you up when tired or out of vigor. 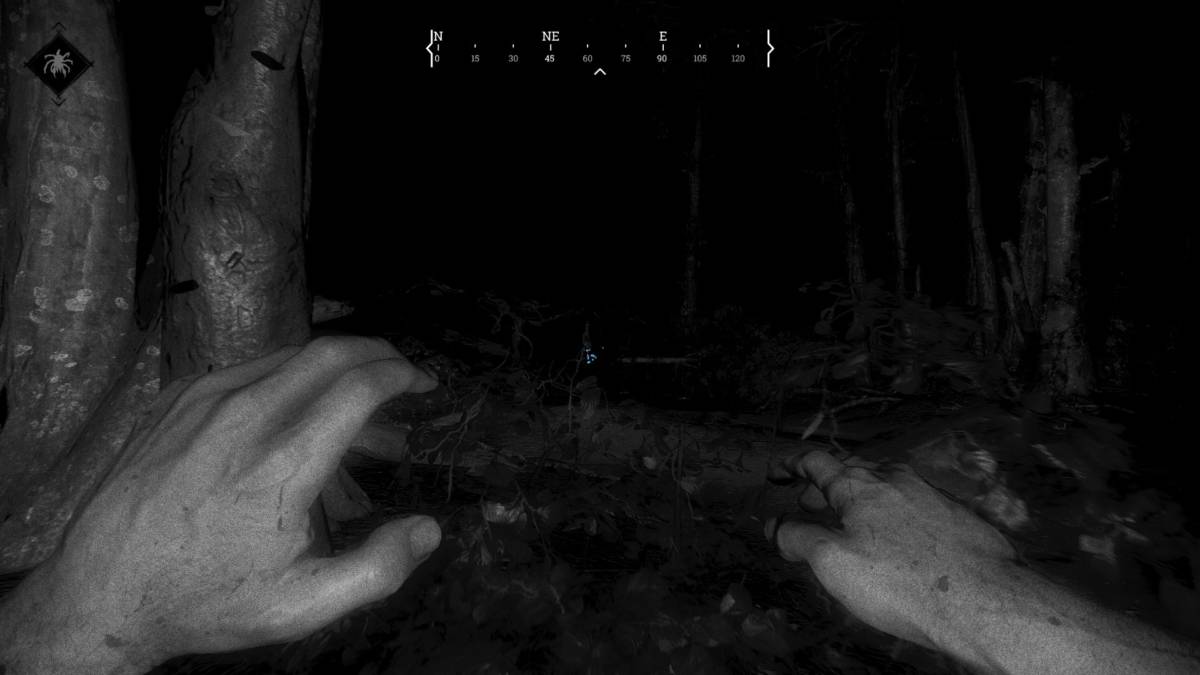 In each game you have a target to kill and currently there are 2: a giant hell-spider or a monster called The Butcher. Before each match you will have to spend money to recruit a hunter and buy equipment, which is where a lot of the tension comes from. The game promotes caution and a sort of stealth you see in other games of the genre, what’s unique for Hunt though is that you can extract from the match at any point if you feel the stakes are too high or that you have killed enough zombies for today. The character you hire can level up, earn perks and get stronger. However, if he bites the bullet or gets mauled to death by a hell-hound that jumps at him from nowhere, that’s it. He is gone and all the gear you so lovingly bestowed upon him is lost forever. At first, I was skeptical and suspected I would just view hunters as disposable fodder but then I managed to survive a match and gain a lot of goodies for him and immediately felt a pang of paternal love for the guy and started to keep him from harm. Hunt will get you invested, no doubt.

The matches are set in an American swampland with lots of different ruins and collapsed barns, slaughterhouses and such things to explore. Being developed by Crytek it comes as no surprise that the game looks phenomenal but what really stands out is the outstanding sound work. Not since Battlefield 3 have I been so on edge after hearing gun reports and distant explosions. It really helps sell the horror aspect of the game as well, sounds of cawing crows and moaning, gurgling monsters helps to keep you on edge as you creep through the bushes and the squelching swamps. Sounds also serve as a tactical element since you want to avoid shooting and making too much sound as it will not only attract the monsters but also the other human players that are around. You walk through the swamps looking for clues as to where your targeted monster is located. To help you, you have something called dark vision, which makes the screen dark and you see sparkles in the direction of a nearby clue. Each clue will rule out a section of the map and once you have 3, the location of your target is revealed. If someone manages to kill the monster first, through, the dark vision will show you a great storm in the direction where the players are performing the banishing or carrying the prize. 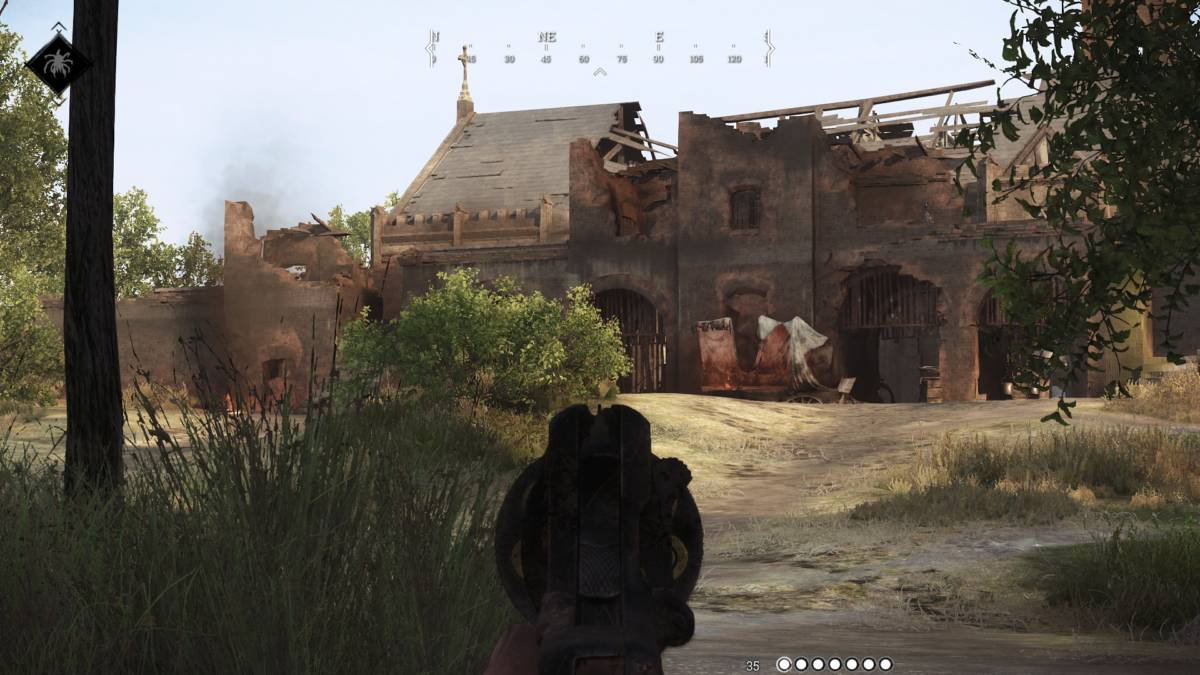 So far, I haven’t encountered anything truly game-breaking that makes it unplayable, but it has its share of early access jank. The game could also use some more in-game explanations. I am all for games not telling you how everything works but I had no idea, for instance, that solo players are matched against group players. When I encountered it, I was immediately put off; it has plagued PUBG for a good long time but once I realized it is part of the design I changed my mind and am now fully on board with it. The point of the game is not knowing what threats are out there, there is no player list and no death notification, so not knowing if people are alone or in pairs plays into this in a great way. I just wished I had known about that before getting into the solo line.

Hunt: Showdown is very much a game in development but stable enough to be fun to play. For the future, I really hope for more content. I want to see more monsters, maps, weapons and characters. I also would like Crytek to keep the weapons in the game bad. They feel nice to shoot and all and are very deadly, but they are from the era, so reloading is slow, and accuracy is not always that great. It would really destroy the game if we were to suddenly get rapid-firing high-precision rifles. One of the best moments I had was a shootout with two other players darting around bushes and logs. We were maybe 30m from each other and neither could land a decisive shot for at least a couple of minutes, even trying to charge each other with knives at some point. In the end, I died and it was glorious.

This encounter is in stark contrast to other multiplayer games where you usually just get picked off from a mile away or have an encounter that lasts for all but ten seconds. I also hope that there will be something to harass campers or make it less profitable to just wait outside a monster lair until other players come and pick them off. Since there is no retracting circle of doom in Hunt, just staying put in a location becomes a far more valid strategy. This might end up detracting from the stated objective, to kill the monster and make the game less unique and fun. I would like to see a mechanic where some monster starts stalking you if you stay put for too long or that insanity or hysteria creeps up on you and you start to scream, something to force players to keep moving towards the objective instead of constantly just laying ambushes for others.

For now, though, the game is fun, scary and tense like nothing I have played before. It shows great potential to become a real big hit and I am looking forward to seeing it develop.