Hollywood Stargirl is the rare exception where the sequel is better than the original film. 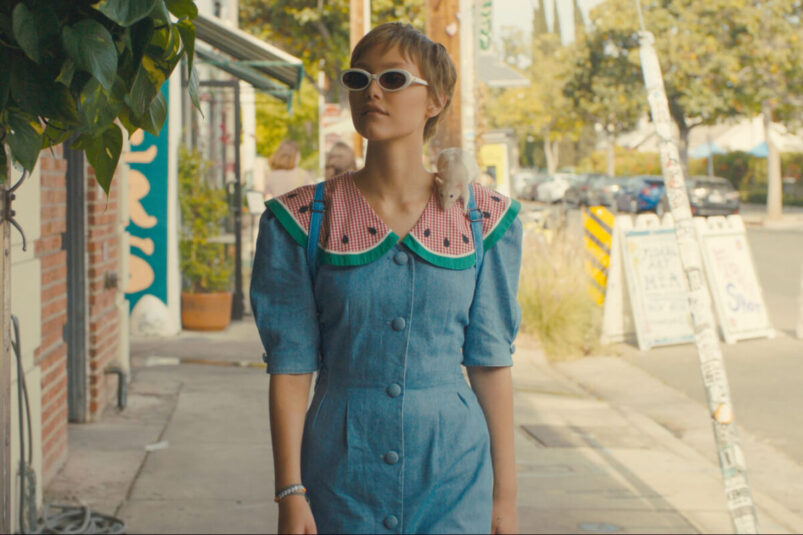 Hollywood Stargirl is the sequel to 2017’s Stargirl, starring Grace VanderWaal in the titular role. The film follows Stargirl’s move to California with her mother Ana (Judy Greer), who’s taken on a job as costume designer on a movie. While Stargirl’s frustrated with having to move around so much, she’s also mature enough to understand why her mom’s uprooted their lives this way. This is her mom’s dream, and she wants to be supportive and help her realise it.

Left to her own devices most of the time, that’s how she meets neigbours Evan (Elijah Richardson) and Mr Mitchell (Judd Hirsch). She and Evan bond over music, and even though Mr Mitchell’s the grumpy neighbour telling her to keep it down, Stargirl’s natural empathy and kindness gradually wins him over. Evan tells her he’s written a script, which he and his brother Terrell (Tyrel Jackson Williams) are hoping to get made into a movie. Their plans for the summer is to make a sizzle reel, in order to pique producers to invest in their project. Even though Stargirl doesn’t know much about acting, she knows a thing or two about music and performing, so she agrees to do the movie with them.

VanderWaal is so effortlessly confident as Stargirl, with such a strong sense of self. It’s amazing to watch her go on stage and be so engaging — I wish I was that cool at her age. Stargirl’s costuming has an old Hollywood vibe, but they’re also kitschy enough to reflect her personality and vibe. Compared to so many other coming of age movies, Hollywood Stargirl sets itself apart tonally. It isn’t angsty, nor rife with conflict. Stargirl doesn’t have screaming matches with her mom about moving, nor have a meltdown when her mom can’t spend as much time with her due to her busy schedule. The movie does a wonderful job of highlighting the challenges single parents face, and Stargirl herself frequently reflects on that as well, knowing the extreme pressure her mom’s under.

Even the romance between Stargirl and Evan builds comfortably and naturally. We sense the spark between them from that first meeting – the little glances he throws her way, his awe and admiration for her talent. There’s an easy camaraderie about them, and it’s fun just watching them spend time together.

Everything’s light and breezy, even when the trio run into jaded musician Roxanne Martel (Uma Thurman), who put out this fantastic album and then stopped making music altogether. When Stargirl asks about using her song for their sizzle reel, Roxanne says no, not because she’s a bitter woman, but because she knows Stargirl has the capacity to create music on her own. The movie is very much about artists helping other artists, as Roxanne comes in to help them complete the song for their reel, and Mr Mitchell offers them equipment to help make their sizzle reel look better. Even when we think we’re not chasing our dreams anymore, we still are. We get so caught up in what chasing our dream is supposed to look like – wrapped up in the shiny gloss of success – that we can sometimes discount the things we have accomplished.

Hollywood Stargirl’s message really resonated with me, and is a great reminder of what making art is all about. It’s about the collaboration, the joy of doing these projects with your friends and the people you love. Oh, and the soundtrack’s pretty great too. And while the movie can meander a bit too much at times, I enjoyed taking this adventure with Stargirl, as she explored this space and made it her home.

READ NEXT: 10 Uplifting Movies To Begin The New Year With 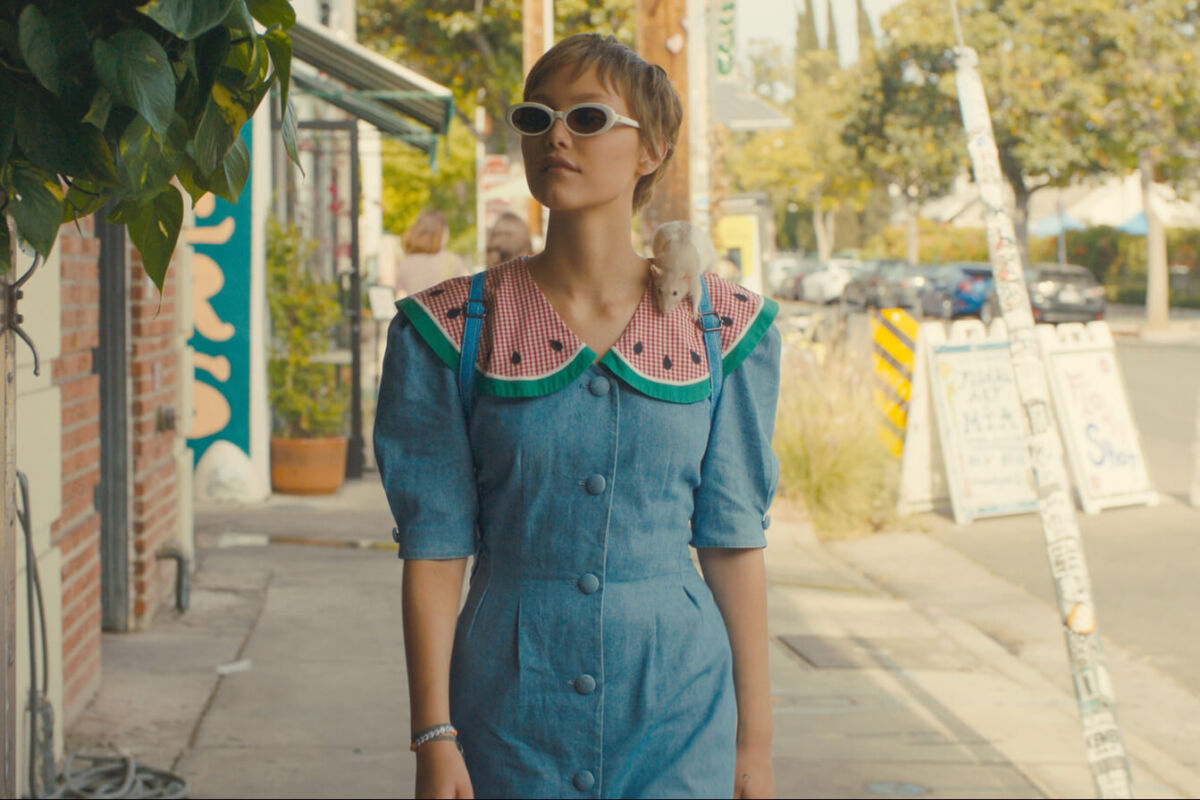 Verdict
Hollywood Stargirl is a movie for all the dreamers out there. Emotionally rich and beautifully shot, it's a heartwarming reminder to keep making our own special songs.
7
Cultured Vultures is a pop culture website established in 2013 covering all things gaming, movies, and more. We eat your words.
All The News On The Biggest Games