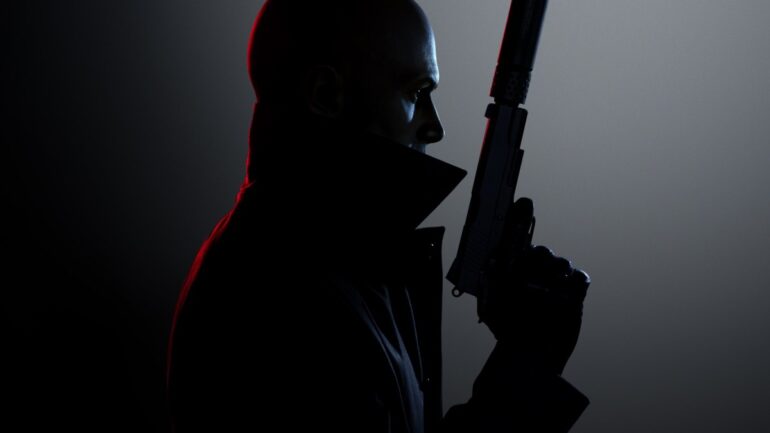 If you’ve been hankering for another fix of staging political assassinations to look like unfortunate, Final Destination-esque accidents, IO Interactive’s Hitman 3 is now available on PC via the Epic Games Store, PS4, PS5, Xbox One, Xbox Series X | S and the Nintendo Switch via cloud streaming.

What Is Hitman 3 About?

Hitman 3 is the conclusion to the series’ World of Assassination trilogy, which sees Agent 47 once again travelling around the world to drop chandeliers on someone’s head, push someone down the stairs or just go on a massive, gun-toting rampage. If you play anything like I do, you’ll open up with stealth but end up gunning everyone down before too long.

Anything Special About Hitman 3 Compared To Previous Games?

If you’ve been playing and own the previous two games in the series, you’ll be able to carry over the levels from those titles and enjoy them as part of Hitman 3, so you’re not opening different launchers all the time. Due to the PC release being exclusive to the Epic Games Store, transferring your Steam ownership over to the EGS doesn’t appear to be a smooth process, but at least PlayStation and Xbox players are quids in.