Here Are The Biggest-Selling PS4 Exclusives

A few surprises, and lots of MLB. 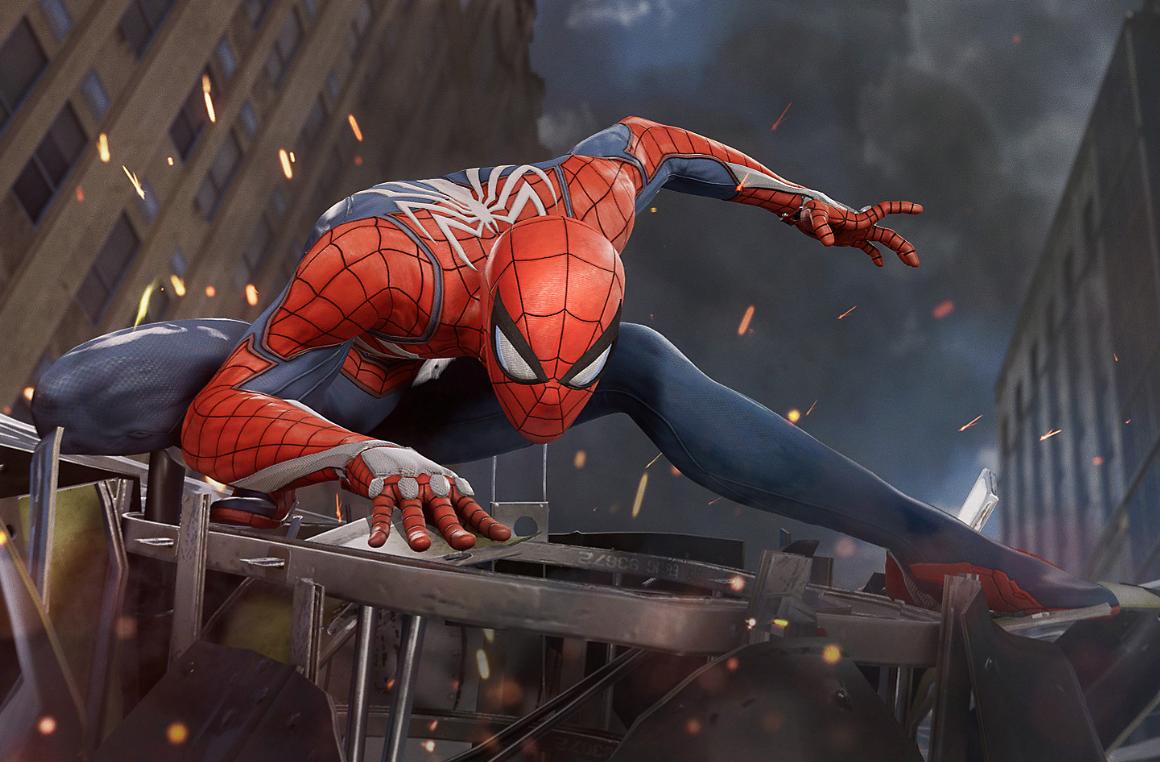 Since a rocky start in 2013 and 2014 which saw the console not have too many big hitters, the PlayStation 4 has surged ahead of its competitors in recent years thanks to its more than solid lineup of exclusives. But which has been the most successful?

To coincide with last night’s State of Play, the NPD Group shared their list of the best selling PS4 exclusives over the last five, nearly six (crikey, six) years of the PlayStation 4 in the United States of America. The old girl still has some life left in her yet, so this lineup may change over the next couple of years.

A few surprises, for sure. I would have expected Uncharted to have outsold Horizon, and inFamous being in the top ten is a bit of a shocker. Bloodborne, which is somewhat of a niche game, definitely deserves the recognition with it sliding into the top ten.

What’s less surprising is that the MLB games are featured in the top ten. This is an American-centric list after all, and the PS4 is the only real place to find decent, modern baseball games when there’s a pretty big market for them. MLB The Show 19 is actually a PlayStation Plus game next month.

I would love to see how this chart looks after The Last of Us: Part II is out next year. It might struggle to beat Marvel’s Spider-Man as an age-restricted game, but I would expect at least a top three finish. Find out what we think are the best PS4 exclusives this way.