Sounds like we'll hear more in the New Year though. 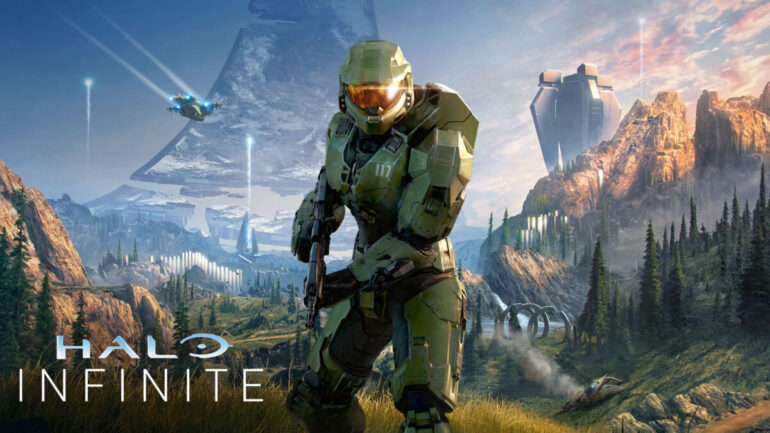 During the middle of the year, it was believed that we’d be playing Halo Infinite on the Xbox Series X | S by now, but an indefinite delay on the game has scuppered those plans. A release date hasn’t been confirmed, with many players wondering when we’ll see the game in action again. Thankfully, 343 Industries have provided with an answer: it won’t be at The Game Awards 2020 at least.

Halo Infinite Won’t Be At The Game Awards?

Community Director for 343 Industries Brian Jerrard has taken to the official Halo subreddit to address some fans on when we’ll see Halo Infinite next, shooting down the idea of a presentation at The Game Awards: “Full disclosure we don’t have anything planned for the VGAs”.

His response also goes into detail about why there is no plan for The Game Awards: “Right now we’re still going through the huge cascade of implications and ramifications to the release shift and the team is heads down working through nearly every facet of the game. […] Pulling together something like a demo or big beat for the VGAs is an enormous amount of work and would cause challenges with current milestones of the holidays.”

So When Will We See Halo Infinite Again?

Soon, according to Brian. By his estimation, 343 want to discuss Halo Infinite in the next couple of weeks, before starting the PR campaign again in earnest in the New Year: “[343 Industries] are hoping to offer at least a high level update within the next few weeks so we can kind of restart this journey together after the holidays.”

Hopefully, when we see Halo Infinite again, its showcase is a little bit less disastrous than the presentation from earlier this year. While the gameplay looked solid, the visual were definitely lacking. More time in development was clearly the right move, and one I’m hopeful will pay off when it comes to Xbox One, Xbox Series X | S and PC in 2021.