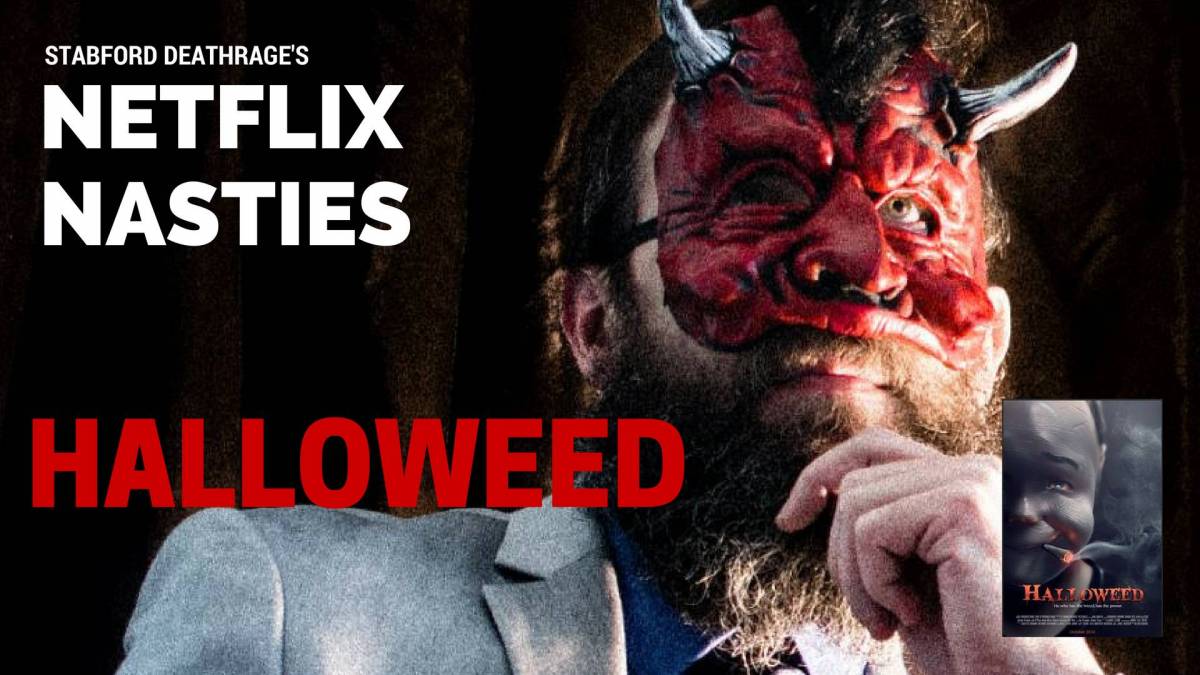 Halloween. The King Of All Holidays.

Halloween is by far the best holiday. No awkward, cranberry sauce-laden family dinners. No unneeded gifts of neckties, Old Spice aftershave, or fruitcakes. No lavish, drunken nights on the town to ring in a new year.

Instead, children venture door-to-door, extorting the homeowners with threats of malicious tricks unless paid with treats. Zombies, vampires, robots, werewolves, and ghosts seem to be in abundance. It’s the time of year when the veil between this reality and a hidden, threatening one, filled with spirits, monsters, and other creatures, seems to become thinnest, and who doesn’t love that?

Every other holiday should be discarded like the wrapper from one of those black and orange paper-wrapped peanut butter taffies that no one eats and Halloween should take its place.

Skip Groundhog Day, Arbor Day, 4th of July, Mother’s Day, and Father’s Day. No one needs ’em, and no one will miss ’em when they’re gone. The candy based holidays are fine, like Valentine’s Day and Easter, but forget the hearts and rabbits and substitute pumpkins instead. Who wouldn’t be excited to see their loved one dressed up in a costume on Valentine’s Day?

If your friends and family absolutely insist on having Thanksgiving, just have another Halloween, and in lieu of a turkey, just pile up a whole bunch of Baby Ruth bars in the center of the table. Trust me, no one will say no to a Baby Ruth.

If someone has a peanut allergy, give them a Milky Way. If someone claims they don’t like chocolate, and those people shouldn’t be trusted, throw a handful of gummy worms at them. Or candy corn. That’s fine, too. Trust me, all the familial strife will disappear, and it’s hard to argue when you have a mouthful of caramel.

Most holidays are filled with hard work, tension, raised hopes, dashed expectations, dirty dishes, and unhappiness. No one is unhappy eating candy, so skip the dumb holidays, and just eat bags and bags of Halloween candy instead.

Ugh. Fine. Maybe advocating that everyone eat nothing but candy is slightly irresponsible. Maybe doctors and dentists would recommend people eat less candy. I don’t know, I wear a mask, watch terrible movies, and gorge on candy, so I might not be the best judge.

OK, enough about candy for now. I held a Twitter poll recently to see which film I should review next because I was bored and ran out of candy. Since I expected zero participation, turnout was good. In case you missed it, participants chose between The Windmill, The Devil’s Dolls, The Charnel House, and the big winner, Halloweed. I really should think of a better word than ‘winner’ to describe Halloweed.

Anyway, on to the review. Halloweed opens with a song called Monster Hash, which is as disappointing as it sounds, as the lyrics seem to have little to do with hashish and only mentions monsters in passing, setting the tone for the rest of the movie. A carpet with marijuana leaf designs boldly emblazoned upon it to remind the viewer this movie is about marijuana makes a brief appearance. The rug does not tie the room together. Sorry not sorry for the facile Big Lebowski reference. 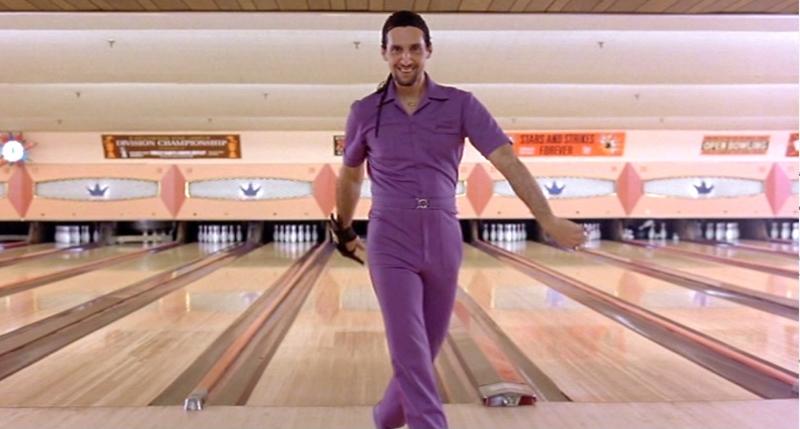 The two main characters, one of whom is the son of a recently electrocuted serial killer, derivatively hitchhike, a la It Happened One Night or Jay and Silent Bob Strike Back, to the small town of Mooseheart, a town whose TV ad celebrates the residents will soon have a cellphone tower and indoor plumbing. Mooseheart is also the home of the Candy Corn Killer, who may or may not haunt the town.

The pair rent a room from a suspicious fellow clad in short shorts, then venture to a wooden crate-filled market run by an eyepatch-wearing weed dealer named Patch that sells truck liners and three supposedly pre-carved pumpkins. Unsurprisingly, this is the moment where the love interest is introduced, because character development, I suppose. They make nice over pumpkin guts to remind the viewer this film is set during Halloween.

After more than 50 candy corn-free minutes, the killer appears, wearing pajamas and a realistic baby mask. Ray Wise is repeatedly stabbed resulting in copious amounts of both phony and CGI blood. Maybe it’s just me, but despite the arterial spray, I just don’t find giant man-babies dressed in PJs decorated in cheerful froggies especially frightening.

A costume changing montage of unimaginative store-bought costumes stretches the film runtime unnecessarily and culminates in a buxom Nascar outfit for her, some sort of generic form-fitting pirate ensemble for him, and lip service to the holiday itself. I’m just guessing, but I assume there were few Halloween stores open when costuming began for this film, which proves the world needs year-round Halloween stores.

In an effort to inject more comic relief to the film, Andy Milonakis and Jay Mewes appear. This doesn’t help much, but it does produce a few moments of demonstrative hand-gestures.

The cast expands to include some disposable, barely Halloween costumed characters who will be verbally abused and/or stabbed later. They sit around an unconvincing campfire and tell campfire tales that strangely and suspiciously omit the tales themselves, resulting in ill-advised campfire mime and flung potato chips.

The main character and his love interest are tased to the sound of a royalty-free derivation of the Benny Hill theme song, which results in unconvincing vomiting. A fight scene ensues featuring some unenthusiastic krav maga, and the Candy Corn Killer pelts the love interest with candy corn.

The movie eventually ends once or twice, as another possible Candy Corn Killer is revealed during the credits, but my interest in Halloweed had long since waned like my interest in a 5-pound bag of Good’N’Plentys on November 1st.

Watching Halloweed is a lot like watching someone smoke weed; it’s great for the participant, tedious for the observer. Halloweed contains very little Halloween, and average amounts of weed. On a scale of one-to-Cheech and Chong, I give it a Brian Johnson in the Breakfast Club.