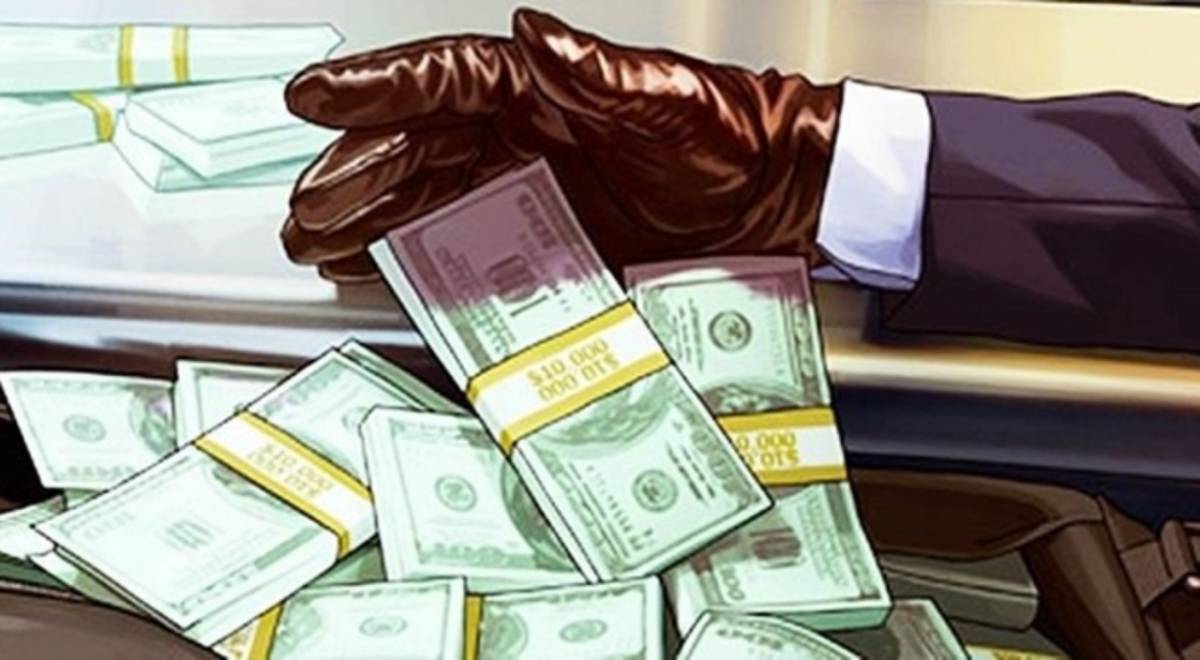 During a recent earnings call and presentation, Take-Two Interactive announced that the GTA series has managed to sell 345 million units across the series’ history, further cementing the series as the sixth most popular video game franchise in history.

Across all platforms and re-releases, the GTA series has managed to do alright for itself. Yes, that is a bit of an understatement, though a lot of that success can easily be attributed to GTA V. That version of the game alone has managed to sell 145 million copies across all platforms, which accounts for just over 42% of the franchise’s total sales.

Will Those GTA V Sales Ever Slow Down?

Maybe, but they’re showing no signs of letting up any time soon. Back in February, it was announced that GTA V had managed to accrue 140 million units in sales, meaning that in the past few months alone, GTA V had sold 5 million copies. Not bad for a game that’s approach its 8th anniversary.

On top of that, there’s the impending re-release of GTA V on PS5 and Xbox Series X | S, which was confirmed yesterday to be launching on November 11th. This next-gen version of GTA V will be enhanced and expanded, though Rockstar have remained coy on what this will mean right now. There’s also the plans to release GTA Online as a standalone game, meaning those only interested in GTA’s multiplayer can just purchase the Online mode and play from there, similar to Red Dead Online’s standalone release.