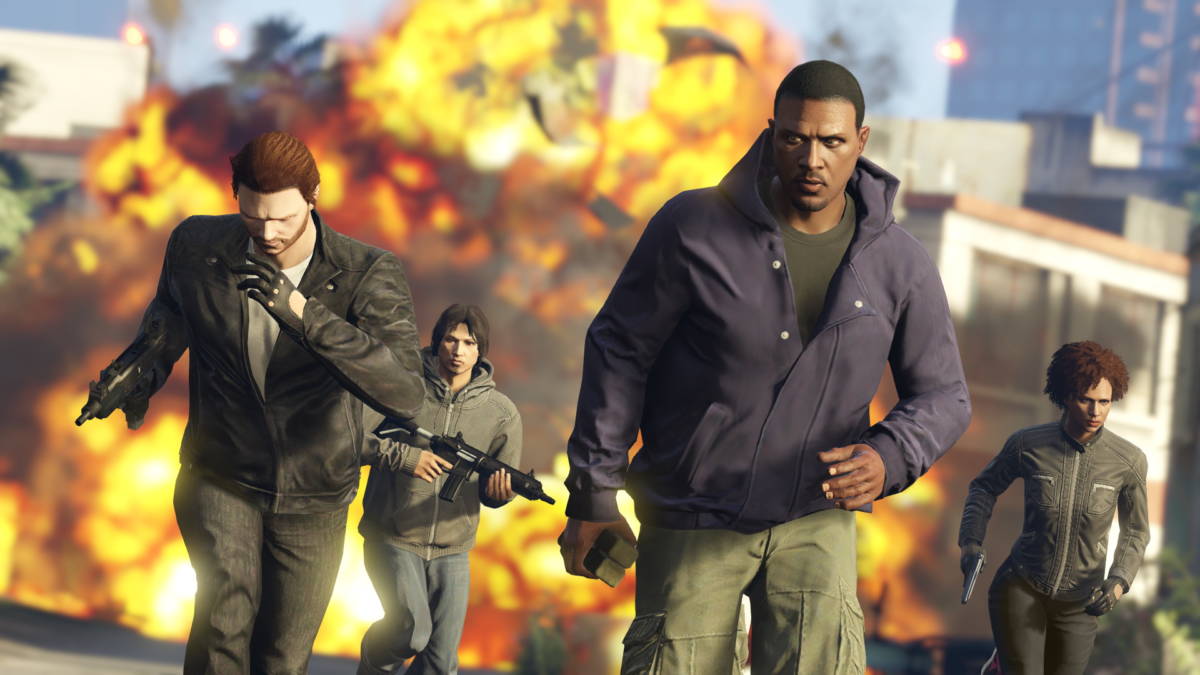 Rockstar have announced that they’re planning to release GTA V on PS5 and Xbox Series X | S on November 11th. These versions of one of the most successful games ever made will be enhanced and expanded for the new hardware, though we still don’t know what that means yet.

GTA V Is Launching This November?

Yes, alongside the separate launch of GTA Online, similar to how Red Dead Online received a solo launch earlier this year. The standalone version will be available to players on both platforms, though PS5 players will have the additional benefit of GTA Online being free exclusively to that platform for the first three months. PS4 players with PS Plus can also claim $1,000,000 in GTA Online currency at the start of every month from now until the next-gen launch.

Any Other GTA V News In The Meantime?

November is a long way off, and Rockstar have plans to add more content to GTA Online before the game launches on PS5 and Xbox Series X | S. The main update planned is a underground street racing update that’ll add new race types along with multi-part vehicle robbery missions, which will launch this summer. Before that, 8 new stunt races will be added on May 27th, and updates to Deadline and Survival will be added afterwards.

If you happen to be a Red Dead Online player instead, you can also look forward to some updates of your own in the near future. Races also happen to be the name of the game in Red Dead Online, with eight new races, and four different race types. Standard Races are the checkpoint races you’d expect, while Open Races let players determine the path they want to take between checkpoints. Target and Open Target races also add the wrinkle of making players shoot targets placed at checkpoints during the race.

What About The GTA Remake Rumours?

Rumours have swirled for a while that Rockstar could be working on some kind of GTA Remake, and the recent news from Rockstar sort of addresses it. This year is the 20th anniversary for GTA 3, and Rockstar are planning to celebrate with “more fun surprises to share”, with some specifically for GTA Online players. What this could mean right now is unclear, but Rockstar have some kind of celebration planned.

READ MORE: GTA V Is Back On Xbox Game Pass