GoldenEye Coming To The Xbox & Nintendo Switch With Online Play 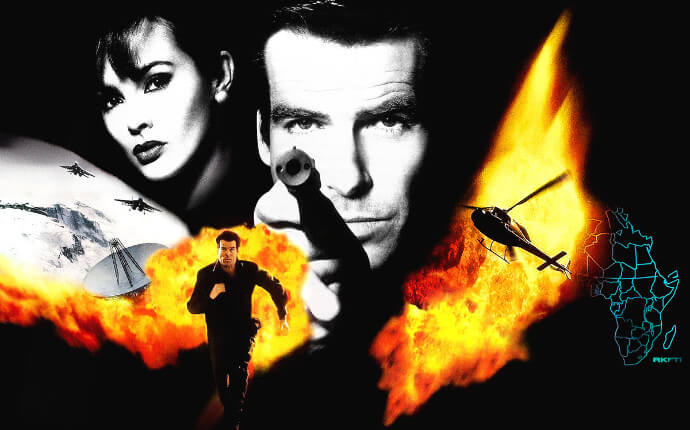 It’s been rumoured for a while that Rare had been working a re-release of their classic FPS title GoldenEye, and now it’s finally been confirmed during today’s Nintendo Direct. Not many details have been confirmed as of yet, but it would appear to be part of the Switch’s N64 emulator, and the game will include online play.

It’s also been confirmed that GoldenEye is coming to the Xbox with achievements, 4K resolution and improved framerate, which will be coming to Xbox Game Pass.

Unfortunately, it would appear that online play is exclusive to the Nintendo Switch version, as there’s been no mention of the feature regarding the Xbox port. The official James Bond website has posted that the feature will be exclusive to the Nintendo Switch version. That’s disappointing, but the game will also be free to all owners of Rare Replay, so that’s not so bad.

No release date for GoldenEye on the Nintendo Switch has been confirmed as of yet, but it’s coming soon.