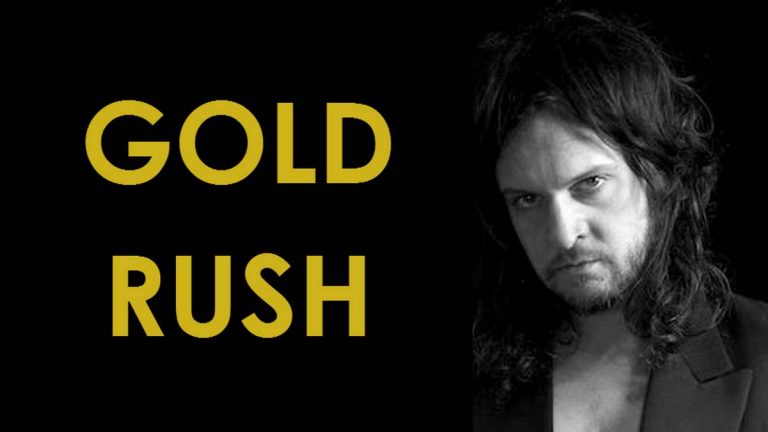 With a staggering volume of successful creative alumni, Goldsmiths University London is an institution that takes talent seriously, and its MA in Creative and Life Writing has nurtured some of the finest contemporary literary talent. Evie Wyld, Lucy Caldwell, and Ross Raisin are just some of its most recent graduates who have gone on to find critical acclaim and success. Now a student on the MA herself, Livvy J Hooper is here to use and abuse her position as a CV writer and MA student to chat with some of the brightest stars on the course; who just so happen to be some of the brightest literary talents on the horizon. Remember these names…

Tell us a bit about yourself – who are you, where are you from?
I’m Rasp, I come from Montana. Have travelled extensively and survived so far. Extended stays in New Orleans, New York and Germany. I write a lot and perform when I can. Music and lyrics, occasional poems. Am finishing up my third novel which is called ‘Ophelia’s Fix’.

How would your best friend describe you?
White male of average height, green eyes, decent skin, needs a haircut. Grouchy in general but can be charming when forced. My best friend is a bit of a prick.

How did you ‘get into’ writing? Why do you write?
Have written since I fell out of a tree when I was 12. Shortly after, I found walking around with a book of Yeats beneath my arm in the 7th grade was a damn good way to pique girls interests. It went both ways. Either they’d be enamored by it or think I was a fag. I don’t think Yeats would be too offended. He seems to be the sort that would have done the same thing. I did eventually read and memorise some of the poems. Girls really like recitations. If I didn’t write I don’t know what the hell else I’d do with myself. Probably play piano a lot more. Take up jogging or knitting or Pinochle.

It’s not really a choice nor is it all shits and giggles but there’s nothing like the buzz of working on a piece all day and night and knowing that you’re on to something good. That you’ve concocted a little Petri dish to throw out into the world. When the various things going into a poem or song or novel or monologue or whatever, finally gel together as if at once, though it’s taken loads of effort and mediocre ramblings to get there– that’s great. Alchemy, graft, self-indulgent reverie– whatever you want to call it, when that nut finally cracks and the symbiotic relationship between your head and the page clicks, well, that is a kick in itself. A very fleeting high, occasionally earned after trudging through muck for probably too long.

Who are your biggest influences? (inside and outside of literature)
Moby Dick, Orson Welles, Elvis Presley (the Vegas years.)

How important is inspiration to your writing practice?
I don’t see the difference between the two. Life is complex and messy and occasionally too beautiful. Writing is the same. If anything, writing inspires me to be a better creature. Like therapy or something along those lines. Inspires me to inspire myself out of the muck.

What are you working on right now?
Some new dirges for the band, another monologue for my ‘Crooked-Eyed Man’ cycle, and, most intensely, my novel ‘Ophelia’s Fix’. It documents one whirlwind desperate Don Quixotean, week in the life of a washed up rock-star who’s resorted to driving a battered van around East London for his livelihood. It’s a tragicomedy. Just enough buoyancy to temper the bleakness – of which there’s plenty.

What are your plans for the future? What’s the ultimate goal?
Well, that’s a given. Complete and utter world domination. Publishing and recording contracts with uncountable zeroes above the contract line. A charity project in East Angola to sustain the orphans until they’re old enough to kill each other, and, lastly, and perhaps most importantly, to die peacefully, enveloped in fine silk and the musk of dark-haired, doe-eyed women, in my sleep. I’m easy. Just another garden variety dictator.

What advice would you give to aspiring writers?
Firstly, and most importantly, get out of your dark room and experience life to the extremes. Love and fuck and steal and get mugged. Survive it, then return to your hole and write without censoring even though much of it will be utter shit. Look at it. Refine it. Trash the obvious and trite. Repeat again. And again. And again…etc.

What are you reading at the moment? Would you recommend it?
William T. Vollmann’s The Atlas. Highly recommended. Amazing concept and amazing writer. He epitomizes what I said about experiencing the world and merging it with the imagination. Am also reading Close Range: Wyoming Stories by Annie Proulx. It’s a short story collection set chiefly in Wyoming and Montana. Especially because that’s my neck of the woods, I’m amazed how she captured the way people talk and the desperate, immense beauty of that section of the world. Brilliant, understated stories, the most famous one being Brokeback Mountain of which the movie, for once, actually did a pretty good job of being faithful to.

Who is the most underrated author?
Well, there’s this guy who wrote a book about a car that get’s really angry and goes around killing teenagers that weren’t nice to it. And he wrote this other book about this dog, a real big dog, and it went around, can you believe it killing more people. I forget his name now, Stephen…something. I’m sure he could use a few bucks.

If you were stranded on a desert island, what three things would you bring?
Nicki Minaj, a library, a piano.

If you were left in the woods with only the items in the room you are in, what would you build?
A music studio, a library, a life-size model of Nicki Minaj.

If I came to your house for dinner, what would you cook?
A Mexican fiesta with all the fixings. From scratch.

If you were to be known for one thing and one thing only, for the rest of your life, what would you want it to be?
There’s this curve in my left thigh which really shouldn’t be lost to the sands of time.

Who would play you in the movie of your life, and why?
Nicki Minaj in white-face. Why? Because the bitch has got back.

What question do you wish I had asked you? Answer it now.
Well, I wouldn’t say no to drinks and a night at the theatre. Huh, Livvy? We got a date?