What Happened To Goat Simulator 2? 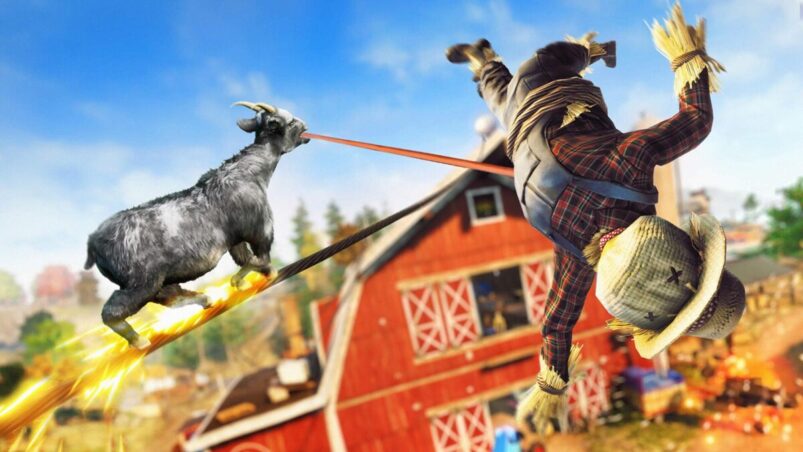 Revealed as part of the opening night for Summer Games Fest 2022, Goat Simulator 3 is the newest entry in the daft physics-bending franchise that feels like it’s been around for fifty years. Despite this, you’re probably wondering what happened to Goat Simulator 2 and why you never heard of it.

Why would Coffee Stain do this? Well, the same reason why they’d release a trailer that looked like it was finally going to be Dead Island 2: for a laugh. Goat Simulator is perhaps the goofiest series ever, so it makes sense to let players know early on that they’re in for another goofy time.

The name may also be a nod to Thankskilling 3, a notoriously terrible movie that pulled a similar trick by having its second game be named as its third. Both series fall into the “so bad they’re good category,” meaning it wouldn’t be a surprise to hear that Coffee Stain took a leaf out of the turkey horror movie.

Goat Simulator 3 is set for release later this year for PC via EGS, PlayStation, and Xbox. No news on a Switch version, which can only mean that it will be a truly next-gen cinematic experience. Or something.

READ NEXT: 10 Best Sniper Games of All Time