Is GhostWire: Tokyo Coming To Xbox? 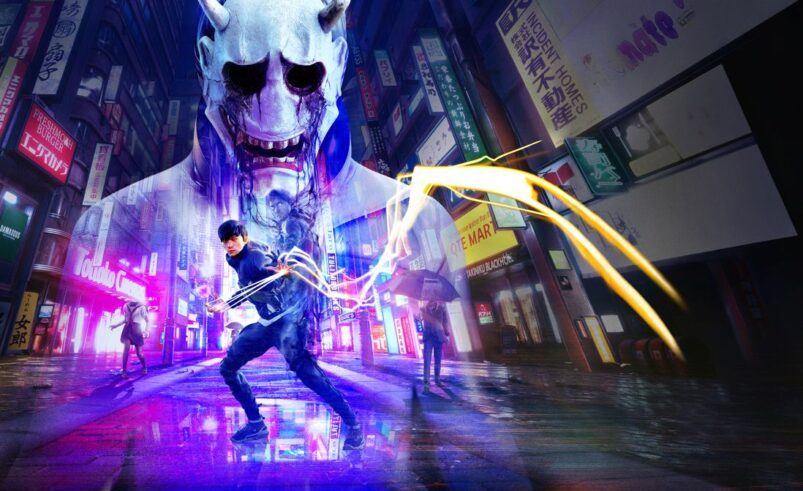 Ghostwire: Tokyo is Tango Gameworks’ newest action-adventure game. It has already been released for the PlayStation 5 and PC, and Xbox users are itching to know when they will get a chance to play the game, but it’s a PS5 timed console exclusive.

Tango Gameworks is part of Bethesda’s family of studios. Although Microsoft did take over Bethesda, Ghostwire: Tokyo is one of the last hangover deals left from the acquisition between Bethesda and Sony.

Sony’s timed-exclusivity deal sets the exclusivity time frame at a year. It seems that Ghostwire: Tokyo will follow a path similar to Deathloop, as Microsoft intends to honor any agreements that were put in place before the acquisition. Here’s everything you need to know about GhostWire: Tokyo coming to Xbox Series X & S and Xbox One.

What is Ghostwire: Tokyo About?

Ghostwire: Tokyo is an action-adventure game that’s played from the first-person perspective. Shinichiro Hara, the game’s combat director, has described the combat style as a combination of karate and magic. Throughout the game, you’ll defeat the spirits that haunt Tokyo by using your psychic and paranormal abilities.

With almost the entire population of Tokyo having mysteriously vanished, the Visitors have overrun the city. The main character, Akito, has been possessed by the spirit of a detective named KK after almost dying in a motorcycle accident. Together, they’ll attempt to rid Tokyo of its Visitors.

Whenever you defeat a spirit, you collect Yokai. This enables you to gain spirit points and other resources that you can use to upgrade your abilities. You can rid Tokyo of ghosts and grow stronger to attempt to figure out why these strange events are happening.

Ghostwire: Tokyo launched for PlayStation 5 on March 25, 2022. The game is a PS5 timed console exclusive and should be available on Xbox after one year. Xbox users won’t have to worry much, as Microsoft now owns Bethesda, so the game is almost guaranteed to become available after the exclusivity period is over.

The game will be a PlayStation 5 exclusive for one year, which means that Ghostwire: Tokyo should be available on Xbox Series X & S after March 25, 2023. The terms of its contract prevent any kind of sooner release date, but it will hopefully be released very soon after the 25th.

Xbox users will have to wait patiently to be able to play Ghostwire: Tokyo on their consoles. However, the delay does have a bright side, as it will allow gamers to receive a very polished version of the game. Any launch bugs and issues should be fixed by the time it’s released for the Xbox Series X & S, though as the game didn’t release for PS4, it’s not clear if it will also release for Xbox One.

It’s likely that when Ghostwire: Tokyo finally does become available on Xbox, it will release day one via Xbox Game Pass. Microsoft has made a commitment to make any of its first-party games available on Game Pass on its release day. It may even release for PC Game Pass, too.

READ NEXT: Is Forspoken Coming To Xbox?