Ghostrunner 2: Ninja Boogaloo is not the working title. 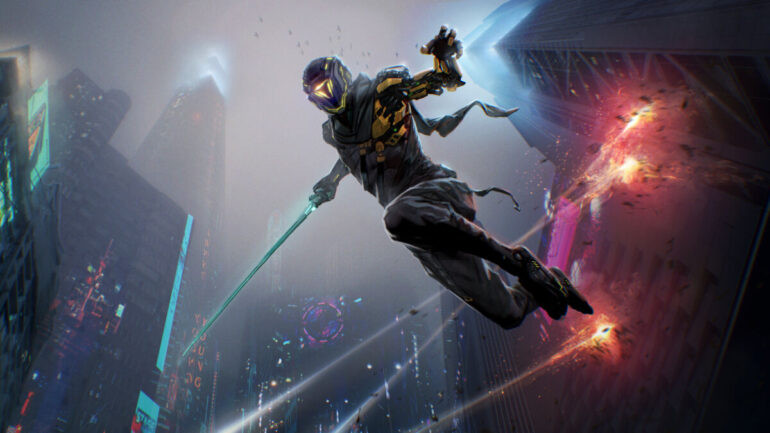 One More Level and 505 Games have announced that they’re working on Ghostrunner 2, the sequel to one of 2020’s most enjoyable games that might have slipped under the radar. This follows on from the news that 505 Games became the owners of the Ghostrunner trademark earlier this year.

What Is Ghostrunner Again?

Ghostrunner is a first-person “one-hit-kill” parkour slasher that sees players move from different combat encounters, sometimes with a platforming puzzle in between, trying to slice up all the enemies they can find. The game managed to sell 600,000 copies since launching late last year on PC, PS4, Xbox One and Nintendo Switch, and there’s both additional DLC plus a PS5 and Xbox Series X | S patch coming throughout the year.

Where And When Can We Play Ghostrunner 2?

We don’t have any details regarding a potential release date for Ghostrunner 2, but it has been confirmed for PC, PS5 and Xbox Series X | S, making it a true next-gen title. The game’s official Twitter account did put out a statement to confirm that 505 Games have doubled their investment into the Polish-based One More Level for the creation of Ghostrunner 2, offering up €5 million. Both One More Level and 505 feel that Ghostrunner could become an integral brand within the publisher’s portfolio.