Generation Wrecks struggles to find its footing in its first act. 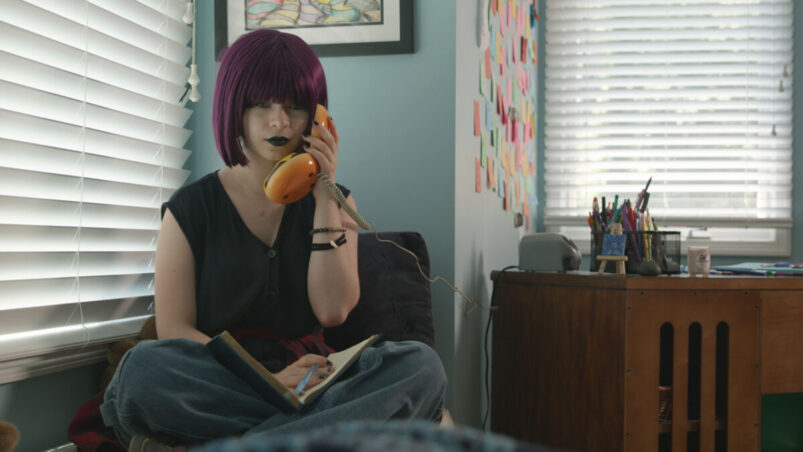 Generation Wrecks isn’t bad for a coming-of-age film. We have a plethora of characters, each with their own strengths and weaknesses, all portrayed by a wonderful cast. It’s also a period piece set in the 1990s. Anyone who grew up in this decade – as I did – will appreciate how much the film gets correct regarding the setting’s atmosphere.

Yet, the first half is not as smooth as it could’ve been, and this is where it loses a lot of points in my book.

Generation Wrecks stars Victoria Leigh as Liz and Bridget McGarry as Stacy. Liz lives an alternative – if not cynical – “lifestyle,” while Stacy is the preppy cheerleader. Both were once best friends, but their friendship went awry with the onset of the teenage years. After her younger brother dies in a tragic accident, Liz is left to grieve. Seeing an opportunity to rekindle their lost relationship, Stacy invites Liz to her parents’ cabin for a weekend. Liz skeptically goes along with this, but on the condition that they bring certain friends of their choosing. The two unintentionally form a diverse group that will bond during this little outing. All the while, Liz and Stacy will come face-to-face with their shared past, for better or worse.

Kevin T. Morales’ Generation Wrecks has no problem capturing the atmosphere of 1994. The clothing and the hairstyles are spot-on, as is the mantra of the zeitgeist (i.e. “If it makes you happy, do it”). The music is there as well: ‘Two Princes,’ ‘Send Me On My Way,’ and a few others help create the bright atmosphere associated with the period. It also explores the uncertainty that came with being a teenager at the same time. During a discussion about Kurt Cobain, Liz openly questions why life is worth living when the voice of their generation committed suicide. It was both an optimistic and equally tense period before the Millennium – and Morales captures this very well.

Of note, the two leading actresses – Victoria Leigh and Bridget McGarry – co-wrote the film’s screenplay, creating a degree of authenticity for a teenage cast and an impressive feat for their respective ages of 20.

Where the problem lies, though, is how parts of the film are delivered.

Stacy wants to rekindle a friendship with Liz by inviting her to a cabin. Liz goes along with Stacy’s suggestion, all the while plotting to get revenge on her. At times, Stacy falls victim to pranks and putdowns, and Liz relishes in it. Midway through the film, though, this revenge plot is discarded with no explanation. This would have been an interesting subplot to explore further, but the creators seem to have forgotten all about it.

The characters apart from Liz and Stacy are wonderful, but they easily distract from the main thread. Generation Wrecks tries to take all the character tropes of the time (the prep, the goth, the nerd, the foreigner, etc.) and give them some context. They’re not entirely stereotypical as one might expect, and it’s refreshing to see each person react to changing circumstances. The nerd becomes more social, the goth removes her make-up, the ditz becomes smarter, and so on.

However, these subplots, more often than not, disrupt the flow of the story. Liz and Stacy’s rekindling of their friendship serves as the primary conflict of the movie, but it quickly becomes overshadowed by those of the other six characters. This approach creates a confusing patchwork that we need to navigate through. Thankfully, the second half of the film ties up all loose ends, but we have to stumble along the way to get there. Had they cut away a few of these subplots and focused a little more on the Liz/Stacy conflict, Generation Wrecks could have delivered more than what was given.

As before, Generation Wrecks is not entirely bad. One might get the feel of American Graffiti mixed with Mean Girls, if anything. It’s not hard to watch or bond with the characters, and the cast is enjoyable enough to carry us through to the end.

However, the clunkiness of the first forty minutes makes it a slightly disorienting watch at times. It picks up halfway through, but for its faults, Generation Wrecks is doomed to be remembered as an “okay” coming-of-age film instead of a great one. 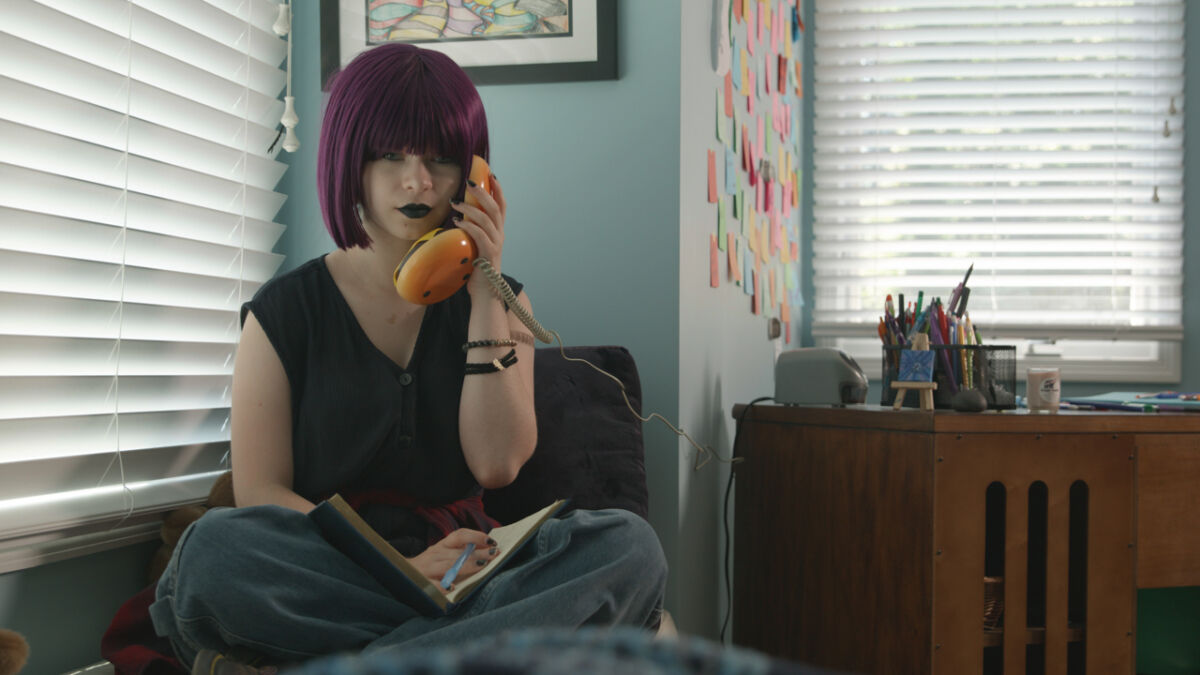 Verdict
Generation Wrecks has a good ensemble and a decent concept. The cast is great, and the characters are developed in their respective ways. But the first half is a bit weak, leaving some viewers distracted until the central conflict comes back into focus.
6.5
Cultured Vultures is a pop culture website established in 2013 covering all things gaming, movies, and more. We eat your words.
All The News On The Biggest Games