Games of the Generation: Furi

Fight your way to freedom. 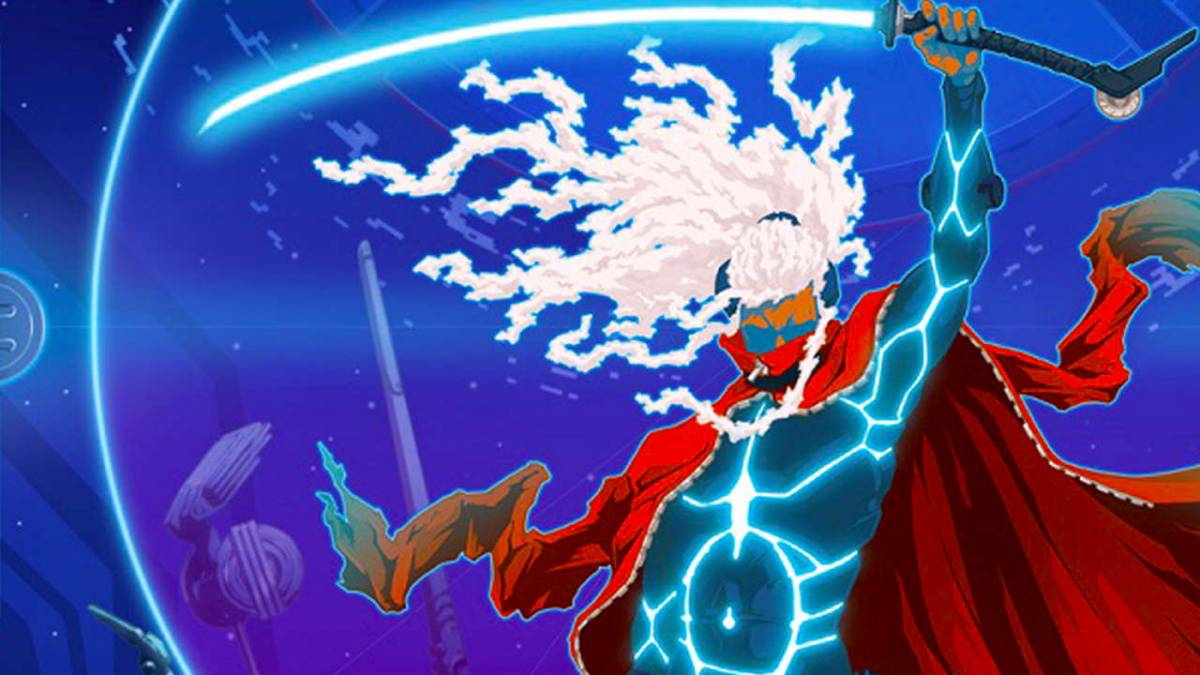 With this generation wrapping up, we’re looking back at the games that have defined the last seven years. Next on the list: the ultimate boss rush.

The indie space in gaming has really allowed developers to think outside the box over this generation. Freed from the grips of bottom-lining publishers, some of the best games of this generation, games like What Remains of Edith Finch and Sayonara Wild Hearts, have come from smaller studios and creative teams. Furi is one such game.

Originally premiering as a free PS Plus title, Furi made a splash right from the jump. Players take on the role of The Stranger, a mysterious prisoner locked away in a surreal, intergalactic jail. Set free by someone called The Voice, The Stranger has no memory, only a mission: to kill the guards that stand between him and true freedom.

These guards or jailers make up the bulk of Furi’s gameplay. Essentially the entire game is just The Stranger walking from boss fight to boss fight while The Voice narrates and fills in background material for the plot. Shockingly, the game and story are still insanely compelling and original.

Like Metal Gear Solid bosses, the enemies of Furi all have long, intense monologues that explain their motivations and purposes. This gives the bosses dimension and leaves the player second-guessing what they’re doing. Given that we don’t know why The Stranger was locked away, we don’t really know if he deserves to be where he is. The unclear nature of this storytelling device makes the morality of the whole game feel murky and that adds up to much of Furi’s strength.

Still, compelling as the plot is, it’s the blistering battles that really make Furi worth playing. Inspired by the likes of Ninja Gaiden, Dark Souls and Mega Man, the bosses of Furi will challenge you to the brink of your abilities. With only a sword and a blaster at their side, players will need to dodge, block, slash and shoot through the many health bars of each boss to achieve victory.

Of course, the joy and thrill of these fights are aided greatly by the top-tier soundtrack. Featuring the likes of Carpenter Brut, The Toxic Avenger and Waveshaper, Furi’s catchy, synth-fuelled, electronic score will have your pulse pounding and your head bobbing.

Awesome tunes or not, however, taking down these bosses can be exceptionally challenging for a couple of reasons. The first is that the tactics of the bosses change with each bar of their health, getting harder as they go along. The second is that The Stranger can only take a few hits before he falls, meaning that a couple of mistakes will be all that it takes to see your life snuffed out. Though players are allotted three continues per boss fight, many of these battles will need to be learned inside and out before they can be won.

Naturally this means that Furi isn’t for everyone. Some players won’t have the patience or drive to beat a game this punishing, but for those of you who like being challenged and pushed to your limits, Furi will tax you to the edge of your abilities and leave you begging for more.

This truly hammers home how lucky we have been this generation to get games that aren’t for everyone, though. Some of the best games of the last 7 years have been exceptional and memorable because they took risks. Furi is one such game and, because the indie space has been allowed to thrive so liberally, it will almost certainly not be the last of its kind.

READ NEXT: Games of the Generation: Yakuza 0