Home
News
Game Of Thrones: 5 Reasons Why Westeros Should Be A Democracy
News
·6 min read

Game Of Thrones: 5 Reasons Why Westeros Should Be A Democracy 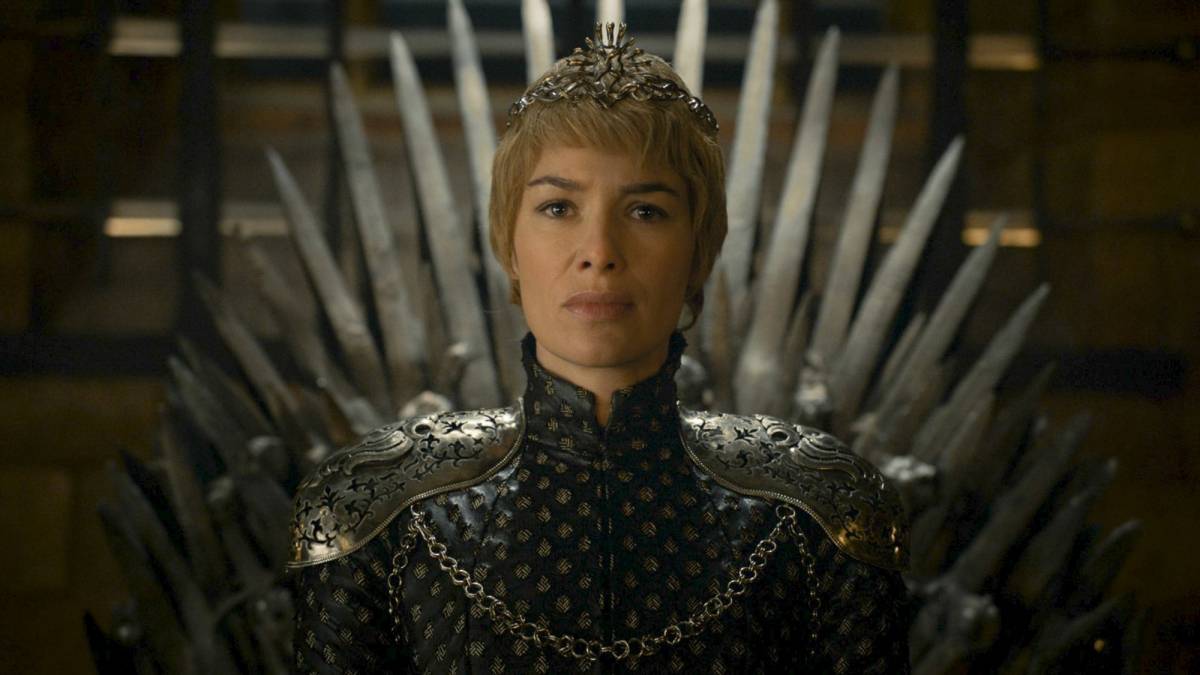 Not a lot of characters have a fun time in the world of Game of Thrones. In fact, from the conclusion of the first season onwards, almost everyone in Westeros is having an increasingly miserable showing. There’s been wars, murderous betrayals and political assassinations every other episode.

Imagine what it must be like trying to stay alive in King’s Landing for six seasons or more. Hell, imagine how life must be for the peasants of Westeros. You keep your head down through the death of King Robert, the War of the Five Kings, the Red Wedding and Ramsey’s reign of terror. You’ve survived six seasons under the radar, tending to your farm in the Riverlands. But what’s that swooping over the hill? It’s a dragon, and it just burnt you into a crispy barbecued mess.

That’s why I’m just going to say it: Westeros should be a democracy. If your country is so vulnerable that a sadistic teenager throwing a tantrum can trigger a civil war and half a decade of chaos, you have problems. The lords of Westeros are out of control – and if you still don’t believe me, may I remind you of the time one lord paraded around the body of his decapitated enemy with a dead wolf’s head on top.

There’s no polite way to say this. The lords and ladies of Westeros fucked up. Badly. A country is not supposed to function like this. They got it wrong. Pack the whole system back in the box it came in and ask for democracy instead. Pronto. Here’s why:

Let’s just take an inventory of the last four people to rule Westeros with “absolute power,” shall we? Tommen was an incompetent child easily manipulated by smarter and craftier adults. Joffrey was a childish vindictive monster and his “father” Robert a slothenly man often too drunk to run a tavern, never mind a kingdom. And as for Aerys, you don’t get labelled “The Mad King” and preside over the collapse of a 200 year royal dynasty by winning any leadership awards.

These four kings have presided over innumerable stupid wars and backstabbings relevant only to personal ambitions and lordly honour. They had too much power, and they have bought Westeros to the brink of collapse. One of them even wanted to burn the capital city to the ground. And yet, for the kings and lords of Westeros, no grudge is ever truly resolved. The kingdom has been run badly for more than a generation, but everyone is convinced the next king will save them all.

Well here’s a truth bomb for you all: it’s a fairy tail. The only way to save Westeros is to reign in the powers of the king and establish a constitutional democracy. Melt the iron throne and use the metal to build a guillotine.

2. Elections are much cheaper than wars

Speaking of pointless wars, why is it every time two lords disagree they enlist several thousand local peasants to kill one another? If, after the death of King Robert, Westeros had just voted on who should be the next ruler wouldn’t it have saved a lot of hassle? The Lannisters would have likely won anyway, because despite Ned Stark’s popularity in the North, something tells me Cersei would be a masterful election campaigner.

Instead of running Westeros into debt and causing the deaths of thousands of potential labourers, an election would have been affordable and kept things civil. The candidates would have had to make promises and listen to the concerns of Flea Bottom, instead of beheading one another. They’d need to at least appear to be making things better for everyone.

But no, instead we got a war where five dudes declared themselves king, and the winner was the one willing to have an entire family brutally murdered in the middle of a wedding breakfast. Not even Nixon would have stooped so low.

Another effect of having a succession of idiot kings is a gross lack of attention to vital border defences. The white walkers aren’t the same as Mexicans. They don’t want to come to Westeros, work crappy jobs for comically low pay and be a backbone to the national economy. The White Walkers want to kill everybody.

So why do the kings (and current queen) of Westeros so poorly fund the Night’s Watch? The wall is so poorly guarded that only three of nineteen castles along the wall are even manned any more. The kings, with absolute power, need not listen to the concerns of the Night’s Watch. Instead, they spend their gold on lavish feasts and hunts, or enough magic fire to swallow the temple district in one ugly gulp.

One can’t help but think, in a democracy, that any ruler would have to listen to the concerns of their constituents. And were I a constituent of Westeros, an attack from a horde of intelligent ice zombies would be my number one concern.

Know why Joffrey can just have a dude beheaded for the lols? Why Ramsay can flay folks alive and castrate a guy without consequence? Because in Westeros lords and kings are limited only by the extent of their might.

In modern democracies, like the US, there is something called the seperation of powers. This usually comes in three parts: the executive (the President and his cabinet in America), the legislative (Congress) and the judiciary (the Supreme Court and stuff). In Game of Thrones, the king (or Queen) is all three. And sure, some idiot is going to argue that’s more efficient. No need for inter-office memos or committee meetings. But what if your lawmaker in chief’s idea of fun is shooting sex workers with a crossbow.

If Joffrey or Cersei had to go to congress every time they wanted to have a bunch of people murdered, maybe Westeros wouldn’t be the careening dump truck of fantasy kingdoms.

5. It would stop the peasants revolting

Imagine being a peasant in Westeros for a minute. There’s a civil war on. Again. Some lord’s killed another lord, and now they’re calling their bannerman to arms. Battles are happening monthly, but in the meantime armed thugs are using the protection of their lord’s banner to loot and pillage the countryside.

Your farm is on fire. There goes the food to feed your family and the hefty cut your local lord normally demands. Each week brings a different banner to your village, but every single one just wants to steal from you. But it’s okay this time, apparently, because these thugs are fighting for a proper honourable lord – which in Westeros means they won’t feed your kids to bloodhounds the moment they meet you.

At what point do you lose your shit? How much further do you have to be pushed before you and all your peasant mates get together, hand out the pitchforks, head towards the nearest castle and don’t stop until everyone in nice clothes is dead?

The aristocracy of Westeros, or at least the closest to power, don’t give two shits about peasants. And ultimately this lack of concern will lead to the peasants deciding enough is enough. Unless, that is, they have recourse other than bloody revolt. Were they able to have some small degree of democratic influence over their rulers they would be placated. At least enough to stop them making a bonfire out of the Red Keep.

So there you are. That’s why Westeros needs to be a democracy. Hell, make Tyrion the first president. Try telling me things wouldn’t be better that way.