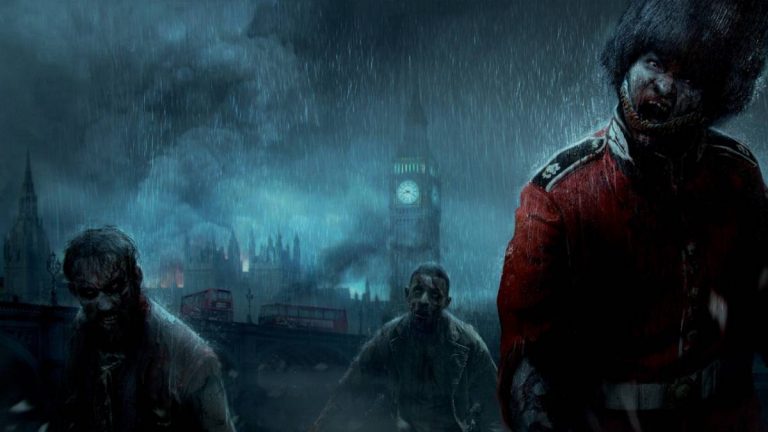 The Nintendo WiiU is a beautiful disaster. There’s no denying that it’s an interesting spin on conventional games consoles thanks to its innovative gamepad, but whoever is in charge of marketing it needs to find another profession, especially considering how woefully ZombiU sold on release by association.

Initially released at the end of 2012 for Nintendo’s new console as a launch title, Ubisoft’s first-person survival horror was overlooked by the public and disregarded by most of the gaming media. A damn shame considering how it could have helped to win over plenty of casuals who only see Nintendo as kiddy fare, which the game was anything but.

After almost three years of languishing in every Amazon sale ever, the game has recently been given a new lease of life after being digitally released for Playstation 4 and Xbox One in an effort to bring in a new audience from two infinitely more popular platforms, as well as finding a new home on PC. Despite having never played the original, it’s a wonder how Zombi (they dropped the U for the re-release, which makes sense) didn’t quite manage to connect with players of a console that must be crying out for more original titles.

As far as plot is concerned, it could be easy to just say “zombie apocalypse, move along”, but that doesn’t quite paint the whole picture. The story capitalises on the Doomsday fervour of 2012 and drops you right into the coming of a prophecy from 400 years prior. It’s not exactly Shawshank but it does a good job of progressing the sequences along nicely without ever particularly gripping your attention. The less that’s said about the squawking Phil Mitchell impersonator in your ear every five minutes, the better.

Zombi isn’t a huge leap from Dead Island in terms of gameplay, but it could be argued that it far surpasses its rival in the immersion stakes. Where Techland’s yawn-inducing kicking simulator had me bored within a couple of hours, Zombi made me consistently terrified of each zombie encounter. As a regular person, your combat skills are “swing and pray”, ammo is often hard to come by and you can be killed within just a few hits. What happens next borrows ever so cheekily from Dark Souls in that you don’t restart from the same checkpoint as the same character but are instead flung back out into the undead world as a new character, stripped of your meticulously gathered inventory. The choice is yours: do you go back, kill your previous character and take back your goods or do you continue on regardless? It’s a very interesting dynamic.

Having watched more zombie films than is probably sensible and after playing almost anything with shambling reanimated corpses I could get my hands on, I have recently been burned out on the whole subgenre. By instilling a sense of dread around every corner and going back to survival horror basics, Ubisoft have managed to make me think twice before walking past graveyards once again. Backing away from an approaching group of zombies as you witness your limited ammo slowly deplete as your shots miss again and again is heart-pumping horror at its finest.

A lot of credit also has to be given to its designers for creating a world which actually feels like London. Although the graphics show their age quite noticeably as zombie limbs manage to regularly clip buildings, it was a real treat to traverse the streets. The Buckingham Palace sequence allowed the designers to showcase their talents as the attention to detail is actually quite admirable. 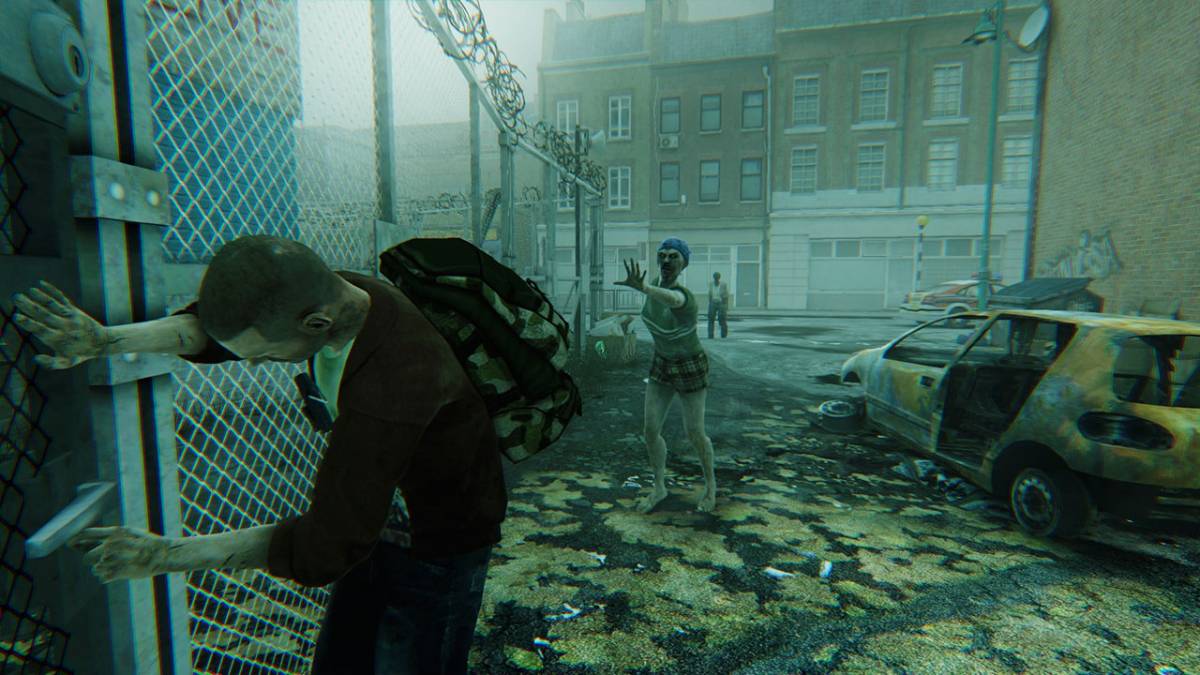 Despite trying to sell itself as a survival simulator, Zombi is disappointingly linear in that it’s just a string of missions stitched together with the pretense of exploration. As someone who has always wanted a genuine, open-world zombie apocalypse simulator on console where you just have to stay alive for as long as possible, it was a big negative and detracted from the experience overall. When it’s trying to set you off on yet another courier mission, it’s hard not to think how Zombi could have been so much more.

Combat could have also used a bit more of a spit polish before release as the hit detection seems to be all over the place. Your trusty cricket bat will constantly miss zombie’s heads, resulting in a trial and error situation which did a lot to unfavourably remind me of DayZ‘s janky melee system. However, in a way, this makes putting down zombies more rewarding and especially when you manage to dispatch a whole group of them at once. In terms of gunplay, ammo’s more sparse than original jokes in The Fat Jew’s stand-up routines, so you will have to conserve it wherever possible.

If you have some expendable income during this dry month for new games, you can’t go wrong with this updated version of an overlooked little gem. If you can look past its flaws, Zombi is a fantastic time-killer and one which I would welcome a more polished sequel for.