Friends Is Coming To Theaters For Their 25th Anniversary

Quarter of a century on, people still love the friends from Friends. 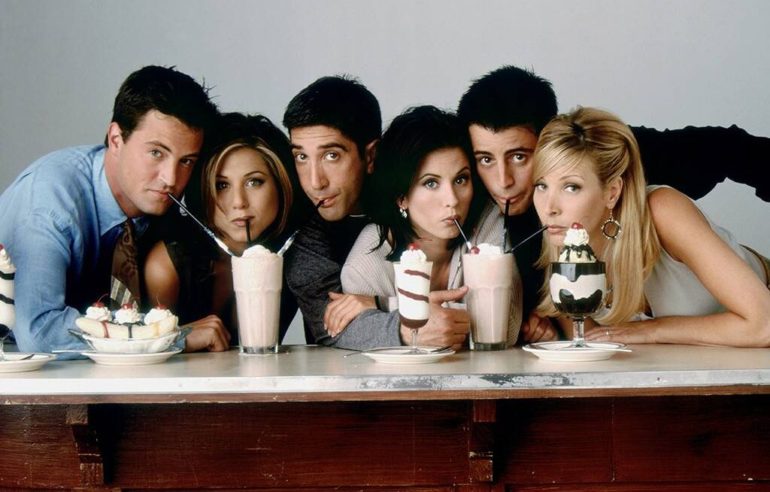 So, no one told you that the Central Perk gang are heading to the big screen (clap, clap, clap, clap). Fandom Events announced in a press release that Friends 25th: The One With The Anniversary will be coming to theaters to celebrate the 25th anniversary of Friends. The event will start next month and go on for three nights. Each night will have four different episodes that have been remastered in 4k resolution from the original 35mm film.

Along with the remastered episodes, each screening will be accompanied by exclusive interviews and never-before-seen-content. Tickets will go on sale on Friday and the event will be screened at 7 p.m. local time.

Warner Bros. Television Group President & Chief Marketing Officer Lisa Gregorian said, “It is so amazing to know that the series is still bringing people of all ages together. We could not be more excited to deliver these digitally remastered episodes to theaters – for the first time ever – so that together, in a shared experience, our loyal fans can enjoy some of their favorite Friends scenes in a new way.”

Indeed, Friends is without a doubt one of the most popular shows of all time, still enjoying huge viewing figures via Netflix. Let us know what episode you want to see on the big screen in the comments down below.