Fragments of a Revolution: Assembling the Puzzle Pieces of Shattered Hopes 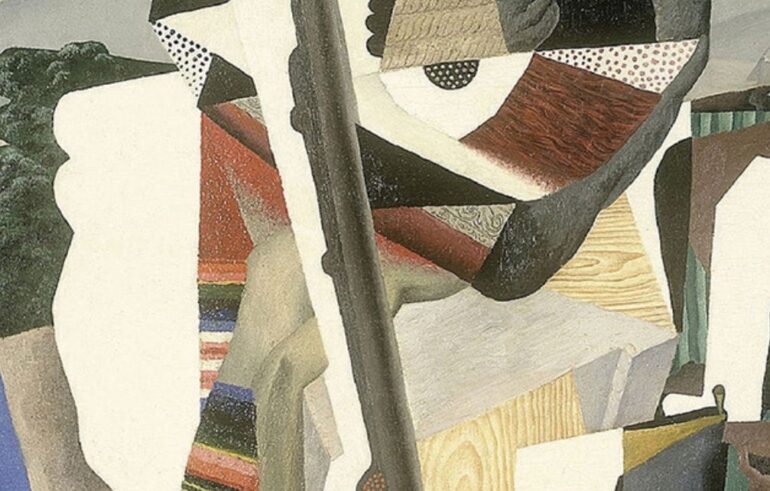 Fragments of a Revolution
Release Date
May 5, 2021

Lorenzo is a former guerrilla soldier who was a leader in a 1969 uprising in Mexico. Now, years later, he’s married with a son. He hasn’t given up politics completely, he still works to funnel money to revolutionary groups via laundering through a stamp collection and writes for various anarchist periodicals. However, the newest piece he was asked to write about his time in Mexico leaves him disillusioned with his past and the prospects of revolution. He reflects on the uprising, the friends he made, the women he loved, and the rise and fall of the Mexican guerrilla group.

“The promises of the weather reports were exactly like the promises of revolution: it was always the exact opposite that happened.”

The uprising in Doubinsky’s novel is, to my knowledge, fictional and loosely based on other anarchist insurrections in history. Lorenzo’s group manages to seize the city of Mexicali. There, they depose landlords, execute pimps, and ban the use of money. Their liberation seems to work, at least at first, the people seem much happier and have a better standard of living. This encourages Lorenzo and his comrades to take their movement national and move on to Tijuana.

Despite the initial hopefulness of their mission, Lorenzo finds himself stultified when trying to write the article detailing it. It leaves him restless with his current, comfortable living, but also full of regrets for how his time in Mexico ended. His memories of Mexico lead to memories even further back in his life.

The book, as the title somewhat suggests, reads as very fragmented. The chapters are very short, sometimes no more than a paragraph, and jump between time periods quickly. The effect is of looking at snapshots of a man’s volatile life. Certain details are left out due to being too painful for Lorenzo to recall, or simply unable to due to the violence he faced.

For American readers, this book comes at a time where disillusionment and cynicism seems like a natural reaction to the political situation. Economic decline continues, alienation is on the rise, and news of abuses by authority figures plague the headlines. In my time being politically aware, I’ve seen the failure of the anti-war movement to stop the Iraq War, Occupy Wall Street failing to stop widening income inequality, and the Trump administration.

There are, however, still moments of hope. I write this review not long after the police officer responsible for the public murder of George Floyd, which sparked worldwide outrage, was found guilty despite fears that he wouldn’t be held accountable. However, the very same day of the verdict, a different police officer murdered a teenage girl. For people hoping for a more equitable and less bloodthirsty society, it often seems to be one step forward and two steps back.

The end of Lorenzo’s revolution, brought about by a severe tactical blunder, led him to leave Mexico and give up direct involvement in violent insurrection. For all the heartache it brought him, and his refusal to see himself as any kind of hero, he finds himself unable to abandon his comrades altogether. Even with many of his former friends arrested or dead, he indirectly continues supporting the struggle. He also begins to see how his own story can inspire futures generations when his son overhears it by accident and writes an essay for school calling him a hero.

Fragments of a Revolution is a book that comes at just the right time. In times that seem bleak, it presents the possibility of a better world without falling into unrealistic romanticism or Utopian promises. It shows that even struggles for liberty that turn out to be in vain are still worth engaging in. It provides hope while staying grounded in the realities of the present and the near future. It’s also a book that will remain relevant in better times, should they come any time soon.