Fortnite’s Revolver Returns As The Six Shooter For Fortnitemares 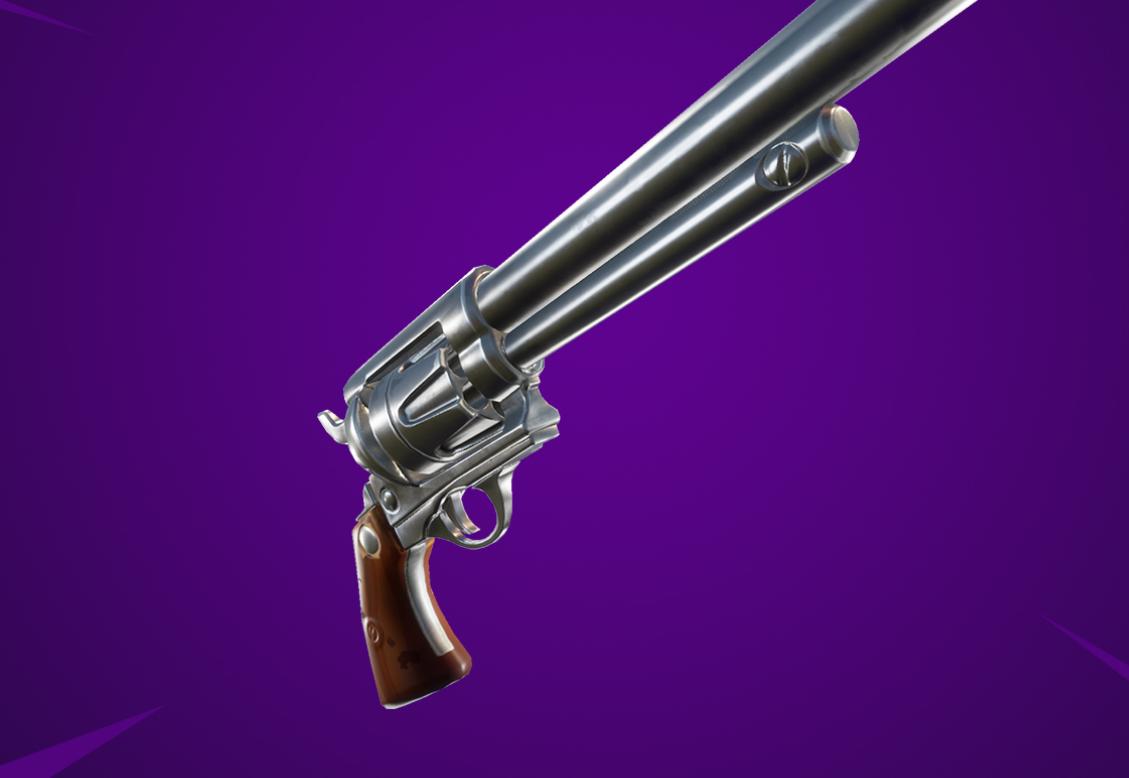 Fortnite’s Revolver was reviled for the longest time, often lambasted as the worst gun in the game — because it was. After being in the Vault for a short while, Fortnitemares sees the return of the infamous gun with a drastic makeover.

Now known as the Six Shooter, the gun already seems like a significant improvement over the one we saw before. Players can effectively fan the hammer with the Six Shooter, McCree style, by firing from the hip with a higher chance of missing shots. 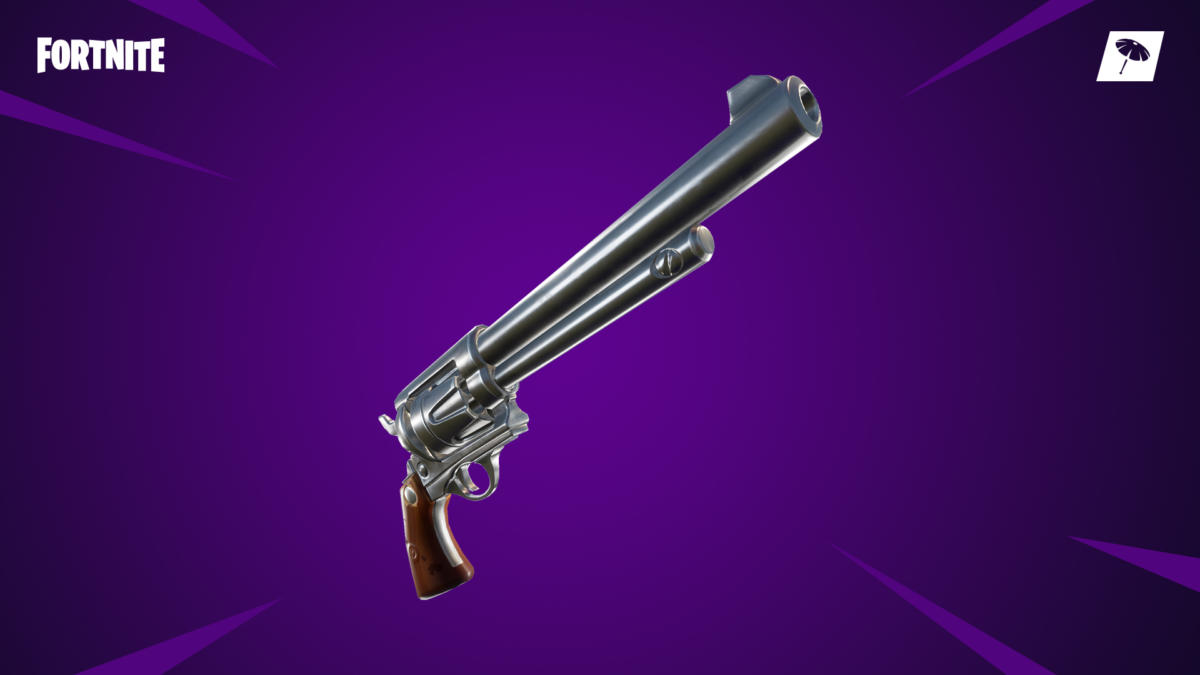 It comes in Uncommon, Rare and Epic variants, dealing 34 / 36 / 38 base damage respectively. You can find it as floor loot, or in chests and Vending Machines. It take medium ammo.

Elsewhere, the Rocket Launcher is now the Pumpkin Launcher and plenty of the skins for Fortnitemares have already been revealed.