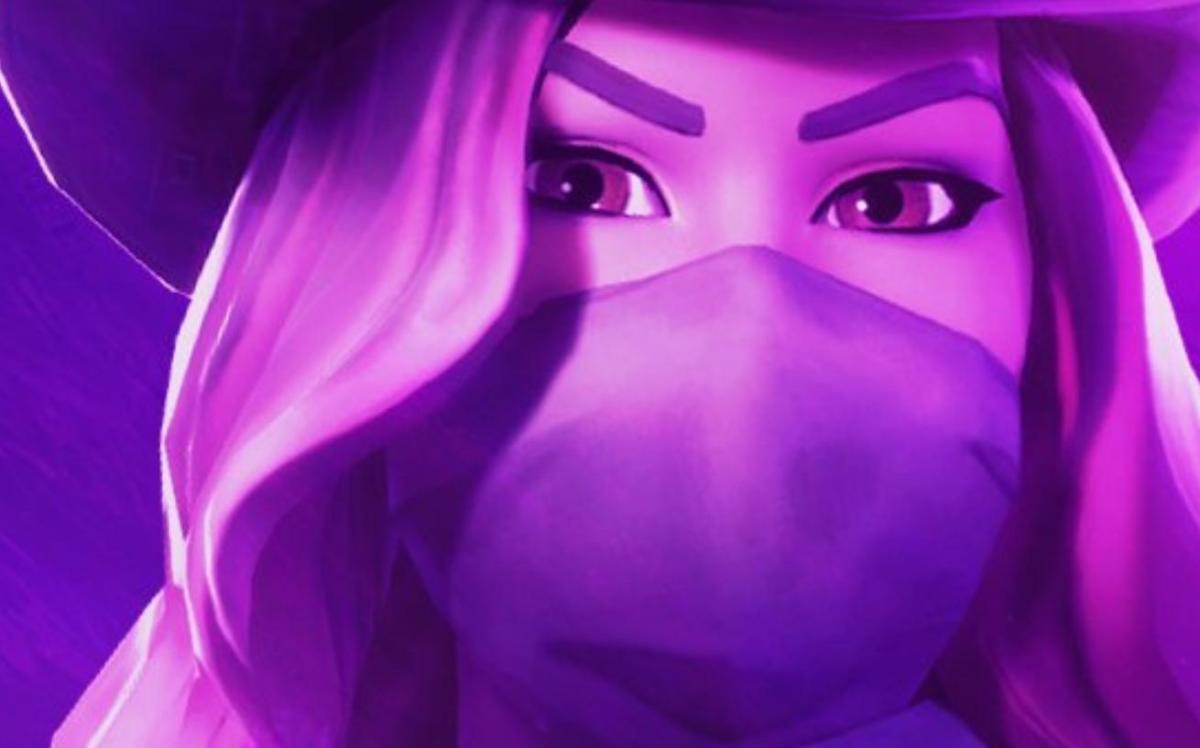 With Fortnite v6.21 now out for download, dataminers have been quick to find all they can in the game’s newly updated files. We already know that balloons have been added and that we will be seeing a whole heap of new skins, but a significant change also looks inbound.

According to something found by FNBRLeaks, we may be about to see a new island introduced to the map.  Take a look below.

Before speculation runs riot, this is almost definitely not an entirely new map for Fortnite. It’s most likely a knock-on effect from Kevin the Cube’s (presumably) final goodbye, which we’ll possibly see when Fortnitemares concludes on November 4th.

This may be “bolted on” to the island, but a safer bet is that it will feature above one of the map’s less popular areas, such as Dusty Divot. Since that place was utterly ruined a few seasons back when it was known as Dusty Depot, it’s gone through considerable changes. Now, however, it’s just a bit of a waste.

Just from looking at the image discovered, the central location appears to show some more Cube Fragments, so maybe it won’t be the end of Kevin after all. Truthfully, all of this Cube stuff is wearing me out now — let’s move on to something else or just let Fortnite stay consistent for a little while.