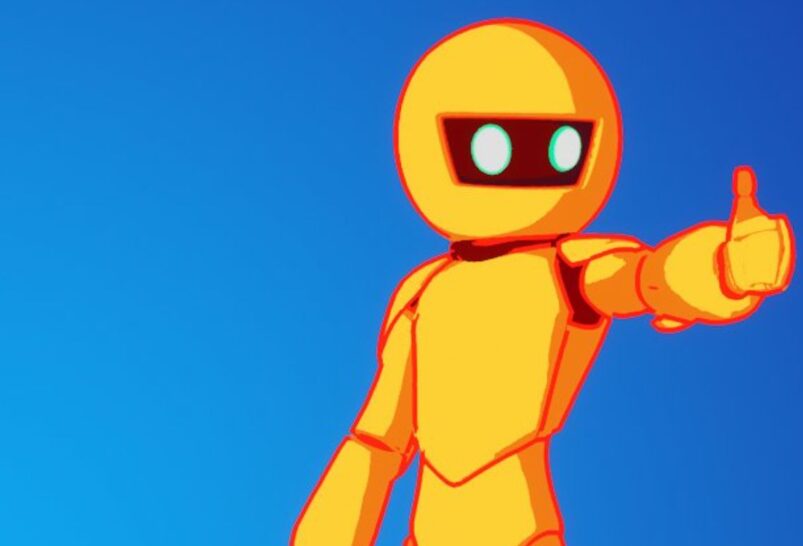 It’s been a bit of a dry one for leaked skins in Fortnite since the last update, but Fortnite v17.20 has brought with it a heap of new styles, including golf skins, the previously revealed Bugha skin, and a load of skins in a set that are somewhat similar to the soccer and Ghostbusters skins of all.

There’s quite the variety here, whether that’s Pepper Thorne, the Customized Captain, or one of about fifty themed skins that seem to be from a future disco. Here’s all of them in one handy image, courtesy of iFireMonkey.

And here’s a closer look at all of them.

This set includes Cart Champion, Swing Sargeant, Bogey Basher, Eagle Enforcer, and Putt Pursuer. It’s not clear yet whether they will only be sold via a bundle. 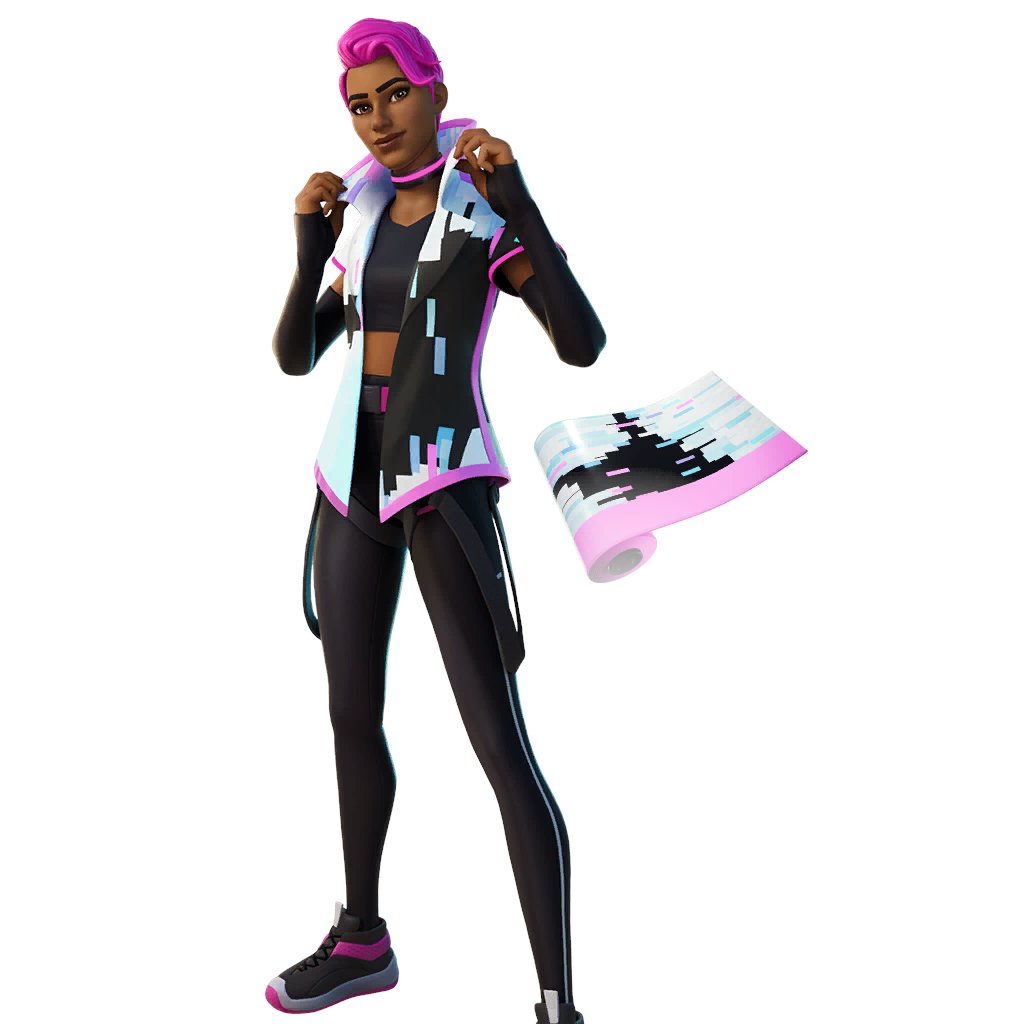 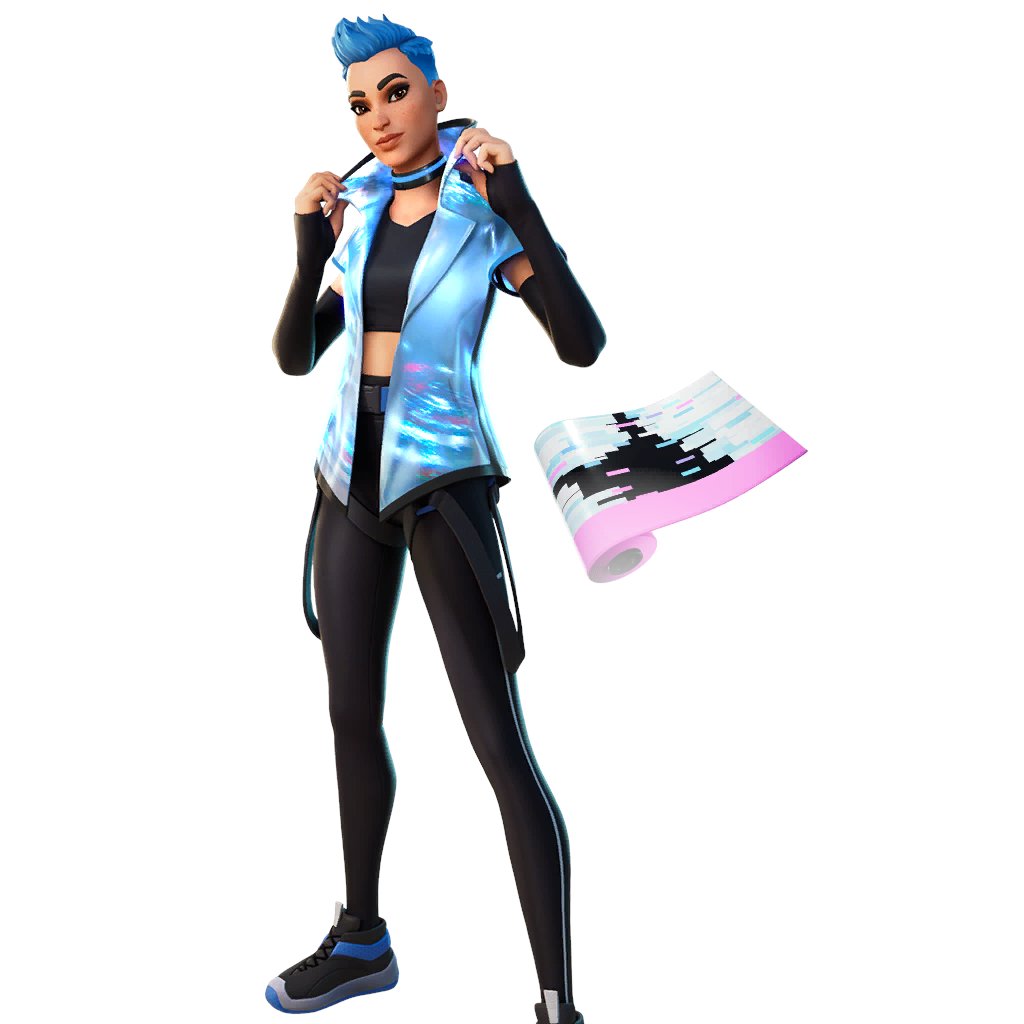 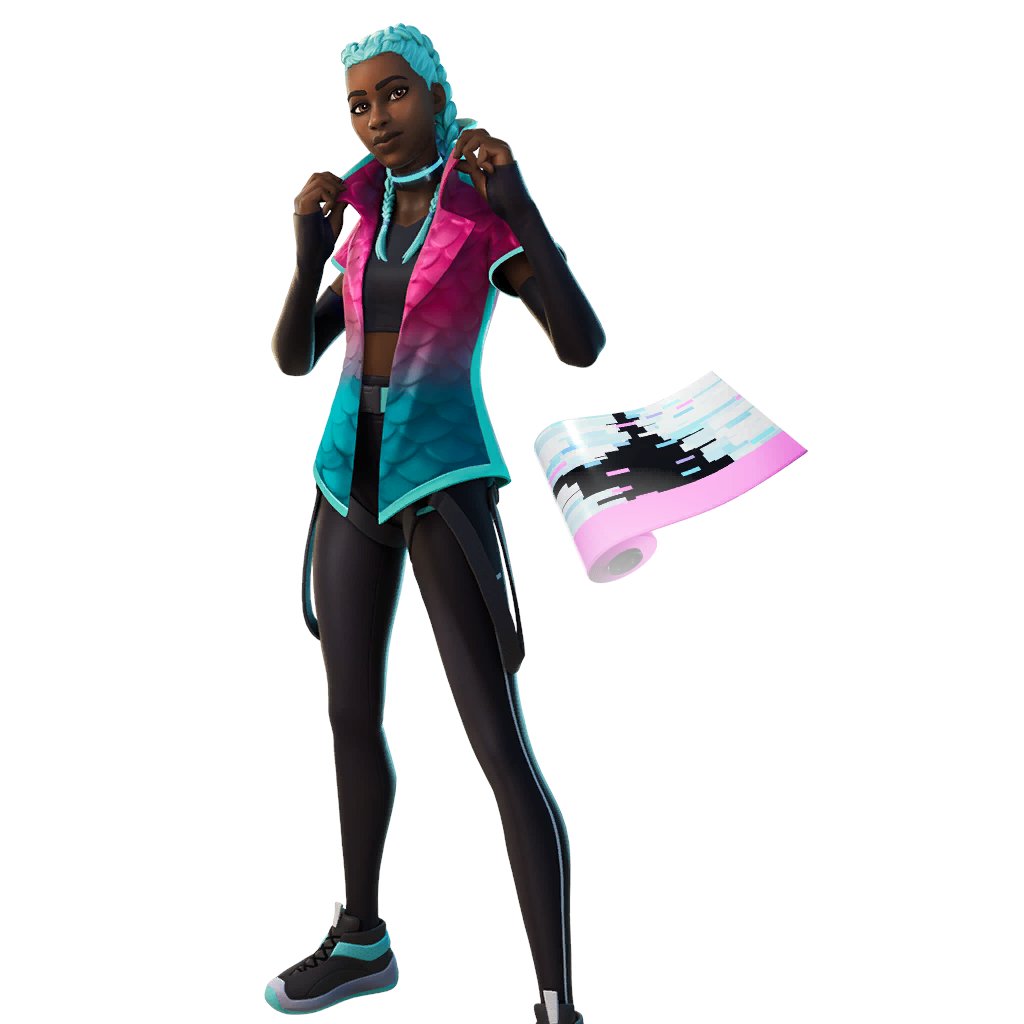 These skins include Wrap Recon, Lt. Look, The Stylist, Chic Commodore, Wrap Major, Quickchange, Wrap Trappert, Mod Marauder, Vogue Visionary, and Customized Captain. You will be able to customise their look based on your wraps in a reactive fashion and it seems to work for all skins within this set.

Confused? Here’s how it works:

You click edit style on the version you bought (kind of like the superhero skins) and are then able to change your main colour and select any of the wraps you own. Simple as that.

These wrap skins will also have Back Blings and Pickaxes sold separately that are reactive to wraps.

Gildedguy is a famous animator and YouTuber with 454K subs. It doesn’t look like this will be an Icon Series skin, but it’s still definitely pretty cool.

Pepper Thorne is a recording artist with tattoos and a sweet hat who definitely has absolutely nothing to do with Bella Thorne, not one bit.

After patrolling and partying around the island for seasons and seasons, the infamous Ghost and Shadow henchmen will finally become skins for you to buy in the Item Shop.

The previously revealed Bugha skin was also added in this update. Check out all you need to know about this new Icon Series skin.

All of these skins will come to the Item Shop before the next update, which should be within the next couple of weeks. However, there’s always the chance that these skins will be delayed and not even turn up at all.

As for how much these will cost, none of them appear to be Legendary or any special rarity, so the most each skin should cost should be 1500 V-Bucks. Be sure to save up those pennies.

Which leaked skin is your favourite?