Fortnite: What Is A Snapshot? 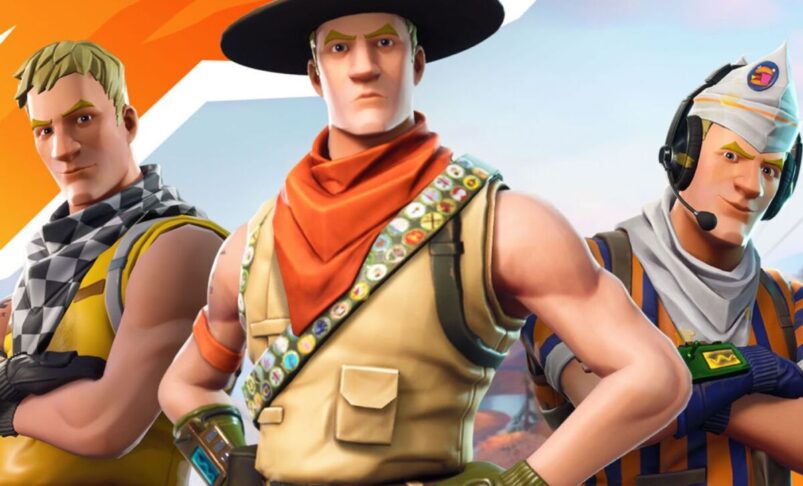 Across the hundreds of cosmetics in Fortnite: Battle Royale, many share the same face or theme. This happens not only to cash in and reuse assets, but to also develop the story of the many characters within the game’s lore. The various iterations of these characters are explained with the concept of snapshots, which connect to all aspects of the game’s story and gameplay. But what are snapshots in Fortnite?

The Fortnite Island is home to the biggest tourist trap of all, a machination called the Loop. Created and maintained by the Imagined Order (IO), its purpose is to bring every being from every reality to a common ground — powerless, absent-minded and only guided by survival instincts — to then be cataloged in a search for the perfect world.

As part of this process, everyone that escapes the Loop gets their body and mind scanned for future analysis, creating a snapshot. While the person lives on, their snapshot continues as if nothing had happened, serving as filler for any future battles. This is only an explanation for the concept within the story, as in reality, most players within a match of Fortnite are real, only replaced by AI on occasion.

In the simplest terms, a snapshot is a copy of a fighter, or “Looper”, from the best moment of their battle: when they escape.

There are many implications with the concept of a snapshot revolving around their rights and sentience. If they escape the Loop, would they become a duplicate of a real person? Or would they be incapable of performing such a feat?

Only some of the questions this idea creates have been answered so far, as Fortnite’s story is an enigma that’s still being explored. Most of the answers come from the crossover comic book series Batman/Fortnite: Zero Point, where Batman uses his detective skills to escape the island, but is then faced by snapshots of Catwoman and himself.

Their snapshots have adapted far better to the battle than their original selves had, having more time to develop both their relationship as well as their skills. One benefit to snapshots is seeing what you could become without the burden of going through with that choice, something both Batman and Catwoman heavily reminisce on their way out of the island.

Occasionally, Loopers might become trapped between the process of escaping and becoming a snapshot, leaving them available as Characters to interact with on the island. Providing services for an amount of gold Bars, and exposition through dialogue that propels the story forward, these help make Fortnite’s world far more alive, even though they’re only phantoms of who they once were.

Another comic book series, Fortnite/Marvel: Zero War, revealed that two members of The Seven — the heroes of Fortnite’s story — have a deep and complicated past with snapshots. Geno, their father and the creator of the IO, replaced his own daughters with battle-ready versions created through their escape, one of the many sinister uses of this technology that will only be more important with each passing revelation.

MORE FORTNITE: Fortnite: 5 The Foundation Facts You Should Know