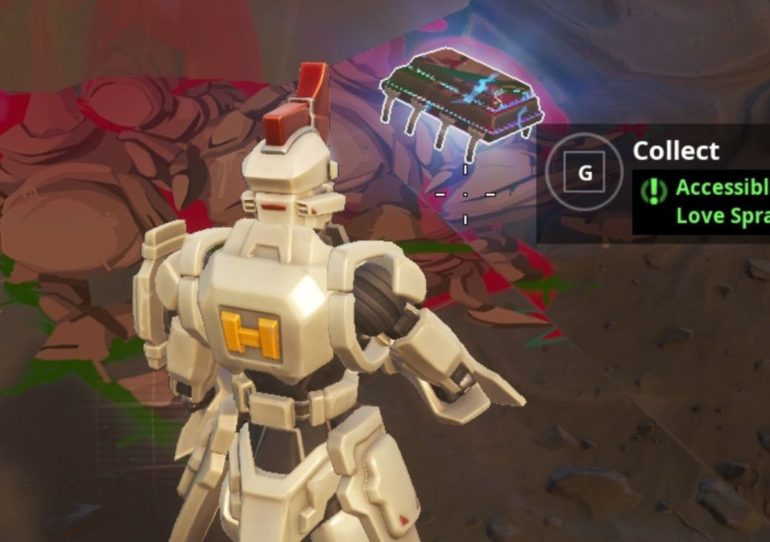 Season 9 saw Epic introduce a rather interesting system called Fortbytes that are aimed to increase player retention, serve more content and potentially encourage the purchase of Battle Pass tiers (almost assuredly). The Fortbyte system is an interesting blend of regular weekly challenges mixed with a ‘collectibles’ style scavenger hunt. There are 100 Fortbytes in total and one is released every 24 hours. Each Fortbyte has instructions on where and how you can find it, but some are a bit more difficult to track down that others. This guide is aimed at helping players locate Fortbyte #92 which is unique in that it has an extra requirement for completion. 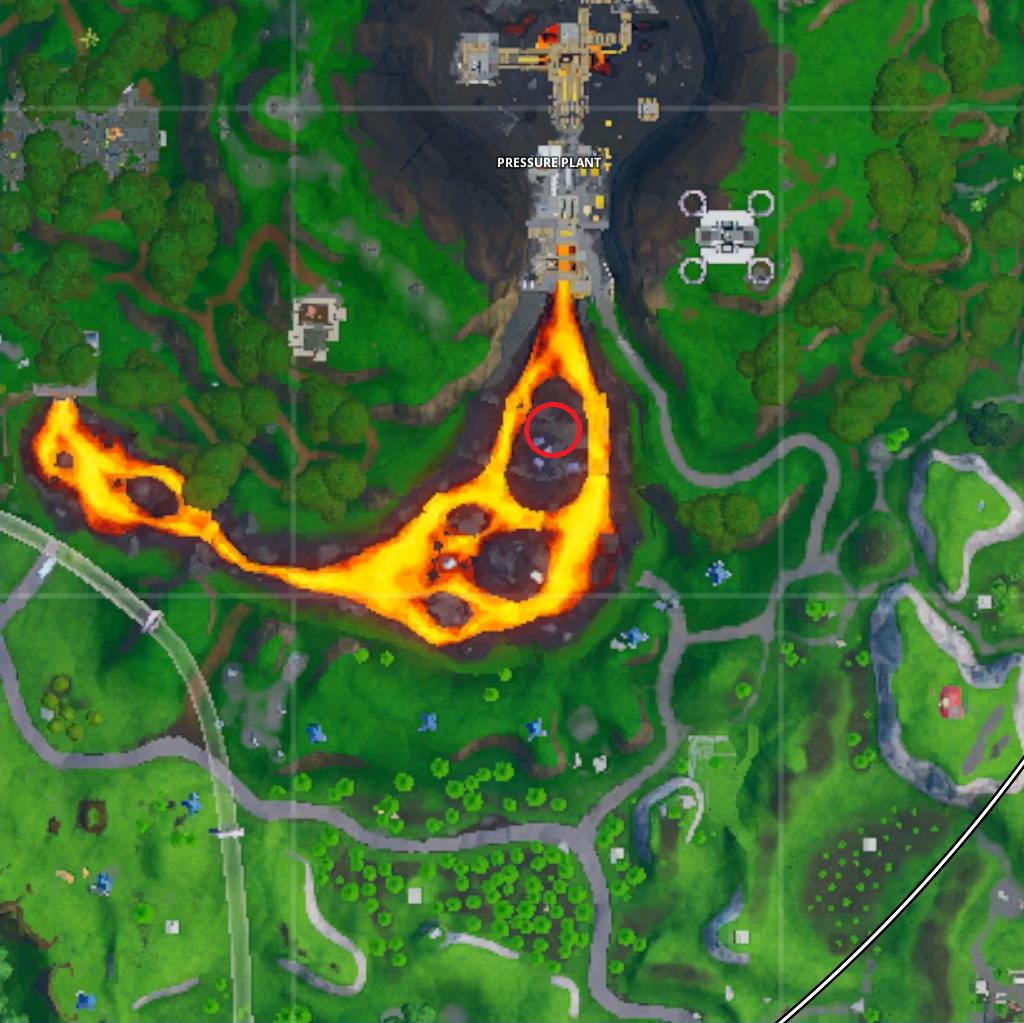 The location for Fortbyte #92 isn’t too difficult to pin down. If you follow the lava stream running south out of Pressure Plant, the first island you come into contact with will have the Fortbyte on it. It will be sitting out in the open closer to the northern side of the lava island. You can find it at H4 on the main map’s grid. 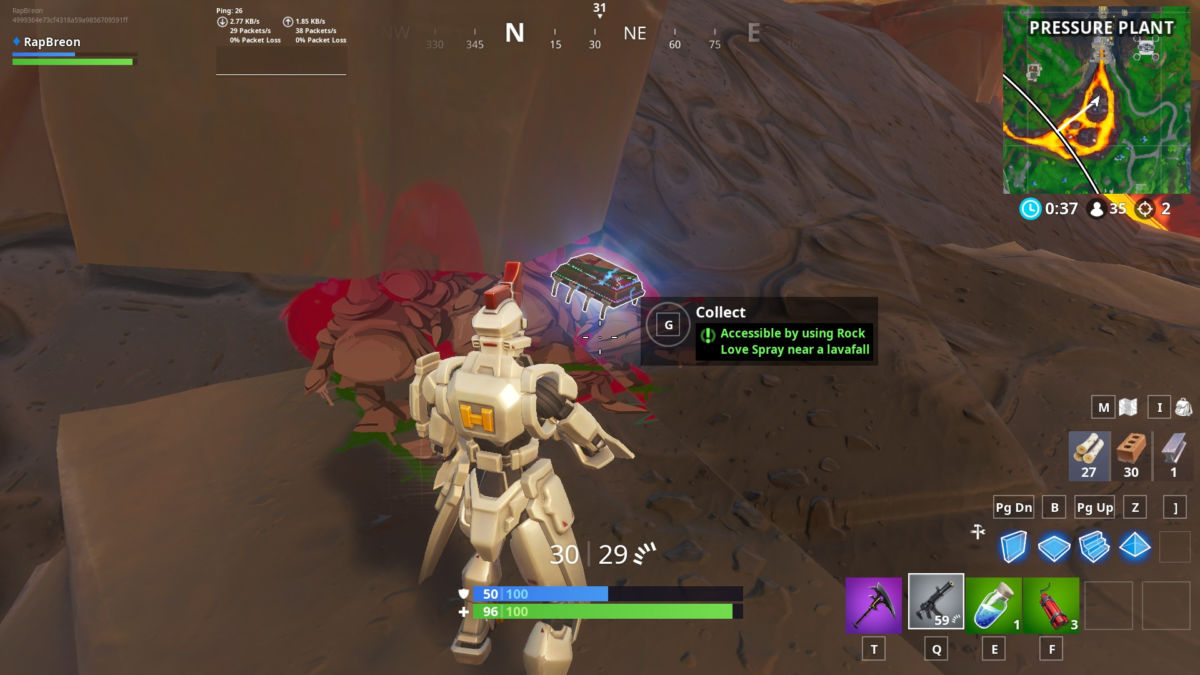 What makes this a little more difficult than the usual Fortbyte scavenger hunt is that it requires you use a specific spray called ‘Rock Love’ on it, before it will turn from transparent with red text to opaque with green text. Once you use the spray on it you can collect it without issue. 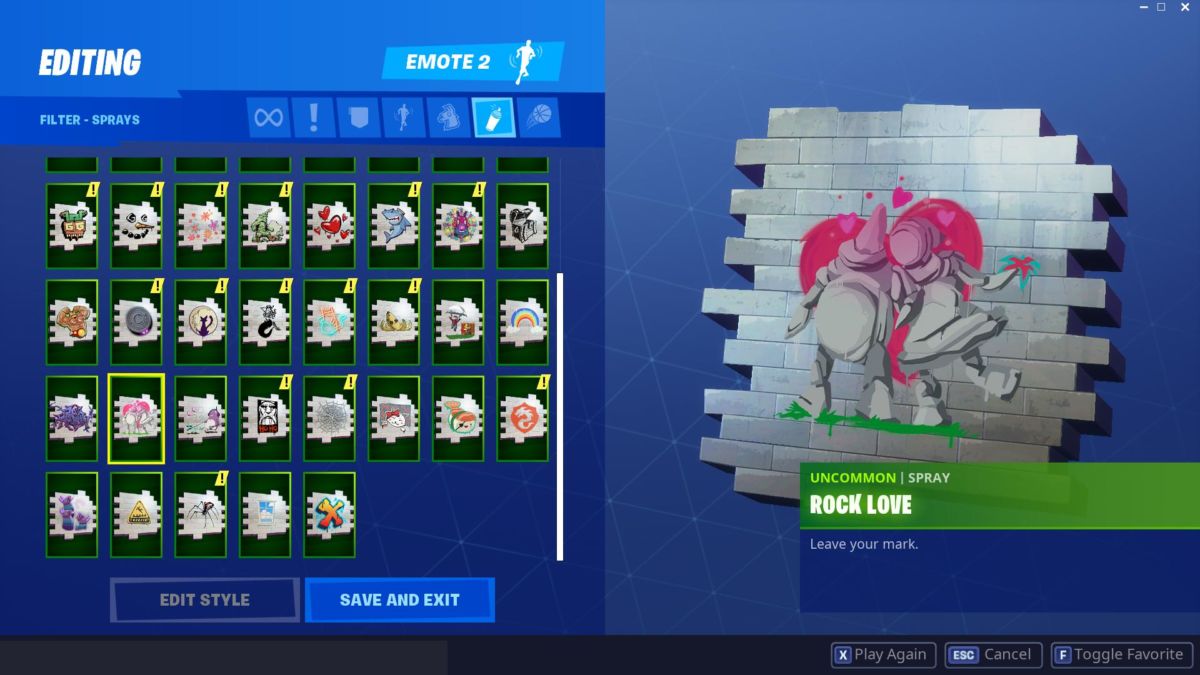 For those unfamiliar with the spray in question, you can view it in the above image. It’s almost guaranteed that you have it, only requiring rank 2 on the free-tier for Season 9. The more interesting part is the implication it has for Fortbytes later on in the season that may require specific rewards from deeper in the free-tier/Battle Pass reward tree. If you’re aiming to 100% the Fortbyte challenges before the season ends, keep that in mind as you’ll need to be up-to-date with your Battle Pass tier.

We have a masterlist of all the Fortbytes, with accompanying guides for those that require a bit more effort to locate.