Fortnite Season 9 Fortbyte #16: Found In A Desert House With Too Many Chairs 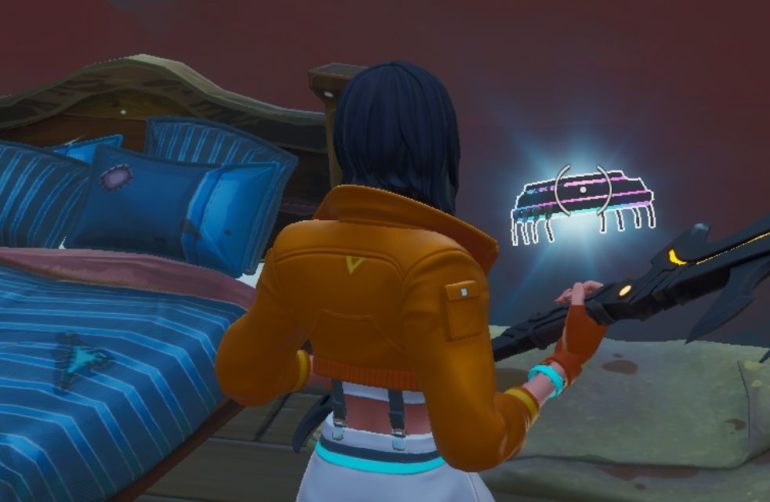 Season 9’s Fortbyte system holds strong, releasing a single challenge each day, often more involved than a typical weekly challenge that encourage players to login regularly (and see their Epic’s offerings of course). More specifically, the Fortbyte system is an interesting blend of regular weekly challenges mixed with a ‘collectibles’ style scavenger hunt. There are 100 Fortbytes in total and one is released every 24 hours. Each Fortbyte has instructions on where and how you can find it, but some are a bit more difficult to track down that others.

This article is focused on Fortbyte #16, which asks you to track down an unnamed location based on a roundabout hint.

Fortbyte #16: Found In A Desert House With Too Many Chairs Map Location 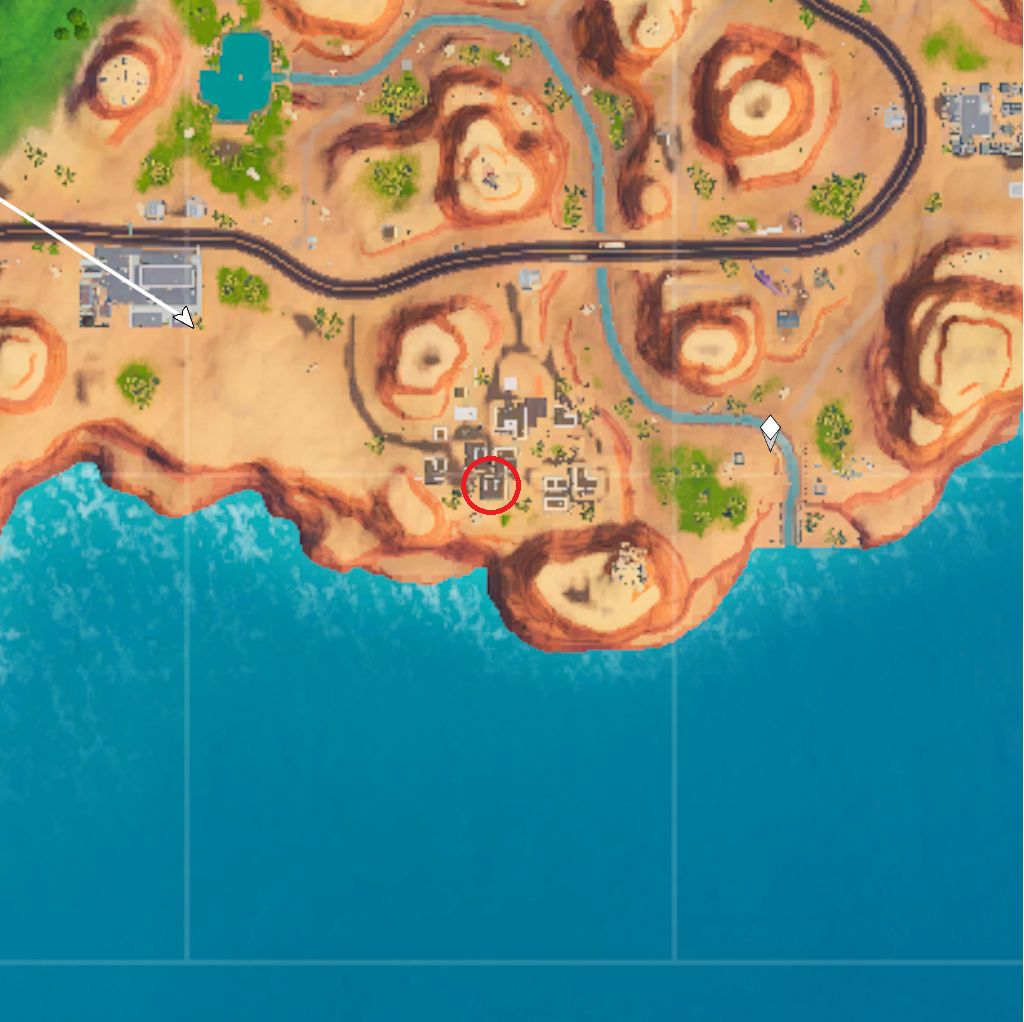 There is a fairly sizeable unnamed town on the southeastern edge of the map. If you take the highway south out of Paradise Palms and follow it as it turns westward and continue to follow it over a bridge, you’ll see the town in question to your left (south). The town is located on the intersection of H9 and H10 on the main map’s grid, right near the ocean.

Fortbyte #16: Found In A Desert House With Too Many Chairs 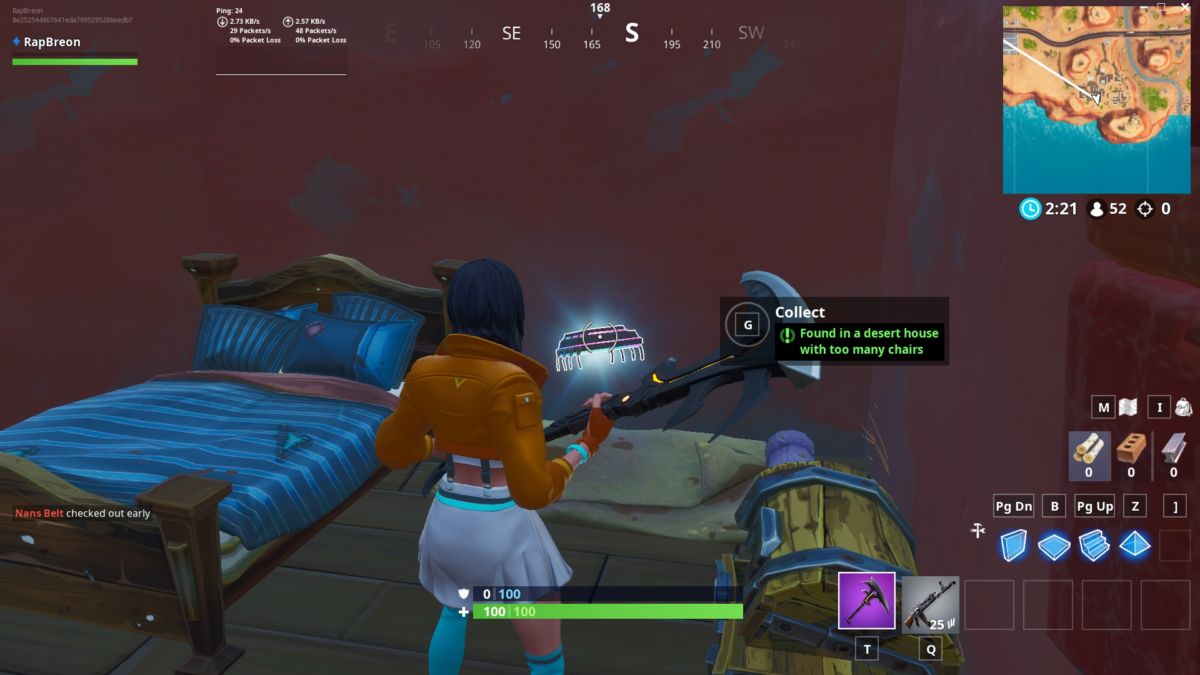 Fortbyte #16 itself is located in the southernmost house of this town. If you’re dropping in from the Battle Bus, this house will have two couch chairs on the roof along with a telescope. On the ground, the northern entrance (main house entrance), is blocked by another couch chair. The eastern ground entrance has the window filled in by two couch chairs (hence too many chairs). The Fortbyte will be resting on the ground floor of this house in the main bedroom, next to the bed. Simply interact with it and you’re finished

Fortbyte #16: Found In A Desert House With Too Many Chairs Video Guide

This is another interesting Fortbyte that doesn’t really require a time investment in Season 9 to obtain, but it does require some knowledge of the older area of the map to track down quickly. Especially, because it’s buried in a town full of houses that need checking, thanks to the lack of specificity by the hint.

We have a masterlist of all the Fortbytes released to date, with accompanying guides for each one where applicable to help you sort through them all.