Fortnite Season 8: How To Craft The Charge Shotgun 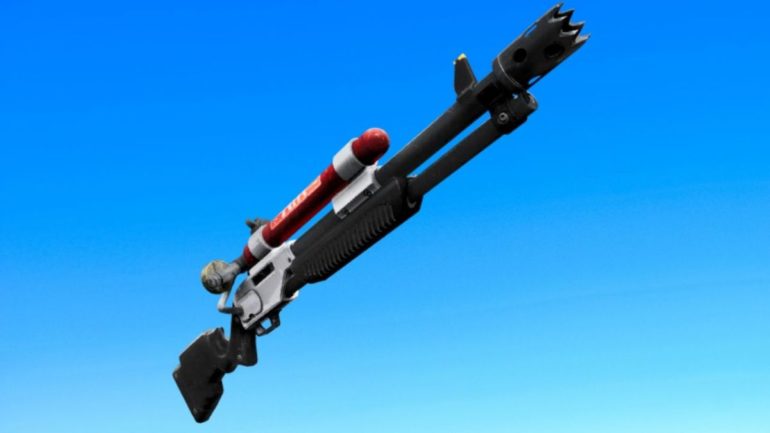 While not everyone’s favourite weapon in the world, the Charge Shotgun makes a return in Fortnite: Season 8, though you will have to craft it.

A polarising weapon when it was first released, the Charge Shotgun was intended to change up the meta and move away from the dependency on the Pump. While that hasn’t quite happened, the Charge definitely still has its place.

Here’s how you craft the Charge in Fortnite: Season 8.

Here is what you will need to craft the Charge Shotgun in Fortnite: Season 8:

Remember that the rarity of the weapon you’re crafting will be the same as the weapon you are using to craft it. To upgrade the weapon, you then to talk to an NPC who has the ability to upgrade your weapons.

Nuts and Bolts can be found by harvesting vehicles or in the giant red toolboxes scattered across the island.

To craft in Fortnite, enter your inventory (up on the d-pad on controller), then navigate to the right. As long as you have all of the parts, you should then be able to craft the weapon.

Above are the stats for the uncommon (green) versions of the Charge Shotgun.

Remember that the longer you hold down to charge the gun, the more powerful the shot will be, and of course: aim for the head.