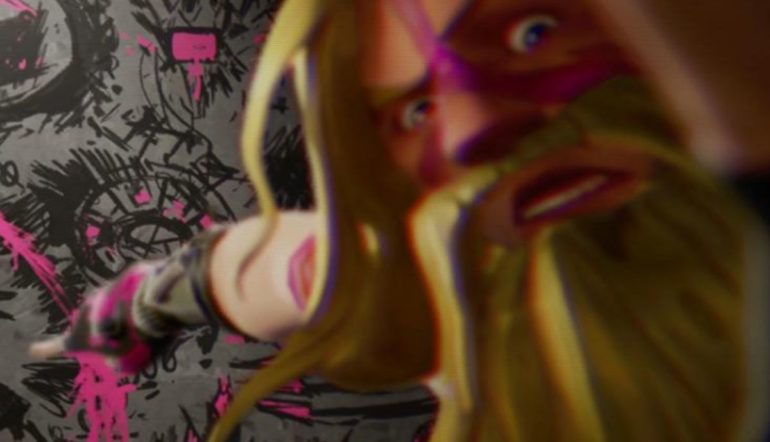 UPDATE: Following the leak, Epic have just gone ahead and released the HQ video themselves.

ORIGINAL STORY: We just had our first glimpse at the Fortnite Season 10 trailer with a six-second look over on the game’s official social channels, but it looks like one account went a bit wild and uploaded the entire trailer instead.

The trailer, which was quickly removed, was uploaded by Fortnite Brasil and continues directly after where the teaser left off with Jonesy being flung forward by the Nexus Orb.

Check it out below, but beware obvious spoilers. It’s not the best quality, but that’s to be expected.

No HD downloads existed, was posted by fortnite brazil's account by accident for about a minute

Jonesy is flung into some kind of void, the same one that the Season 4 rocket disappeared into, which then goes and shows up before disappearing again. A Tactical SMG passes by Jonesy, but it slips out of his grasp.

Still flying around, Jonesy then comes across what looks like Fishstick rowing a boat; hard to make out who is pointing forward. The popcorn eating Skull Trooper from the Season 7 trailer makes a quick cameo and then the floating island from Loot Lake and the butterflies from the event show up.

We then briefly go into Christmas before all of the items that disappeared at the start of Season 5 start showing up again — as well as the giant robot we’ve already been teased. Jonesy then has a stare-off with Peely, who is mad at him for drinking him (which I don’t understand) and then Jonesy comes crashing back down to earth with Dusty Divot clearly visible in as he falls. It looks as if the volcano area is still present, so maybe this won’t be the massive overhaul we were expecting.