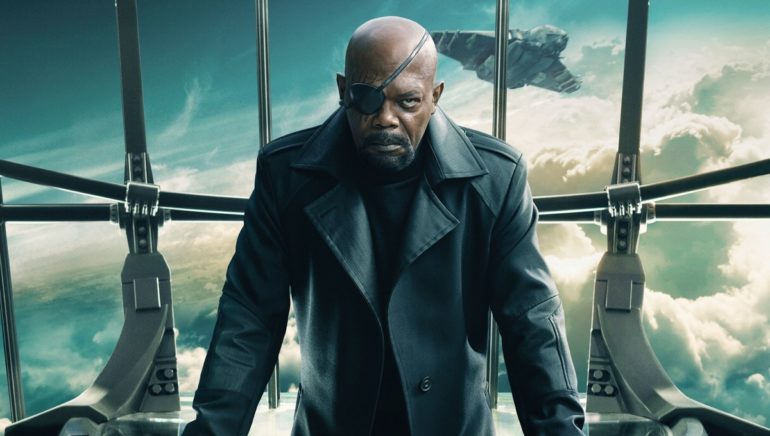 After many months of speculation, the mysterious Set_01 has finally been revealed in Fortnite and it is none other than Nick Fury.

This marks the latest collaboration in Fortnite: Season 8 in a season that’s been full of them. Really, Chapter 2 has been very heavily skewed towards crossovers in recent times, a strategy that will certainly continue into Chapter 3. Nick Fury will be the most recent Marvel crossover as well following the Jean Grey crossover.

Here’s everything you should know about the Nick Fury skin in Fortnite.

Nick Fury is in Fortnite as his comic book version instead of his MCU version, which honestly makes a lot of sense when you consider that Sam Jackson isn’t easy to license.

As well as the Nick Fury skin, players will also be able to buy the F.I.E.L.D. Pack Back Bling, Director’s Scythe Pickaxe, and First-Stroke Infiltration Glider.

The Nick Fury skin will cost 1500 V-Bucks when bought from the Item Shop.

Players will be able to buy a complete Nick Fury bundle that will cost 2000 V-Bucks and come with all of the other cosmetics in the SHIELD set.

Players who buy the complete set will also get the Quinjets in Flight Loading Screen as seen above.

If other major collaboration skins are anything to go by, the skins will be available for at least a week — and maybe until Chapter 3 launches.