Fortnite: Chapter 2 – Season 5 is now well underway, but there’s the small matter of the Christmas event first. As part of the v15.10 update, Fortnite now has two new Exotic weapons: the The Big Chill grenade launcher and the (much better) Dragon’s Breath Sniper Rifle.

If that sounds familiar, that’s because there’s already a weapon called the Dragon’s Breath Shotgun in the game that also deals fire damage. Whereas you can find that polarising weapon fairly commonly, it’s much harder to find the Dragon’s Breath Sniper Rifle as there’s only one place you can get it, and you will have to bring your Gold Bars along with you.

Here’s everything you need to know about the Dragon’s Breath Sniper in Fortnite.

With body damage of 116 and an instant elim for a headshot, this Exotic is already one of the best snipers in the game. However, it can also very quickly burn down any structures and builds so you can constantly keep up pressure. Though it won’t directly do fire damage to players with a shot, the fire spreads so quickly within structures that players will have to reposition or take fire damage within a second. 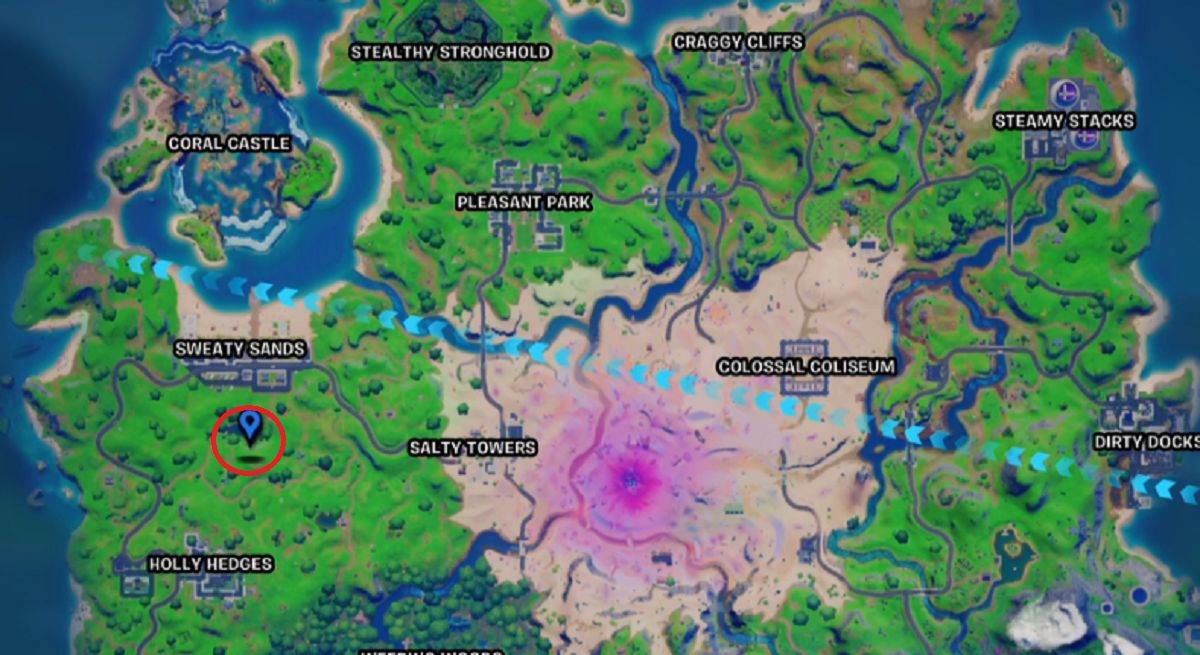 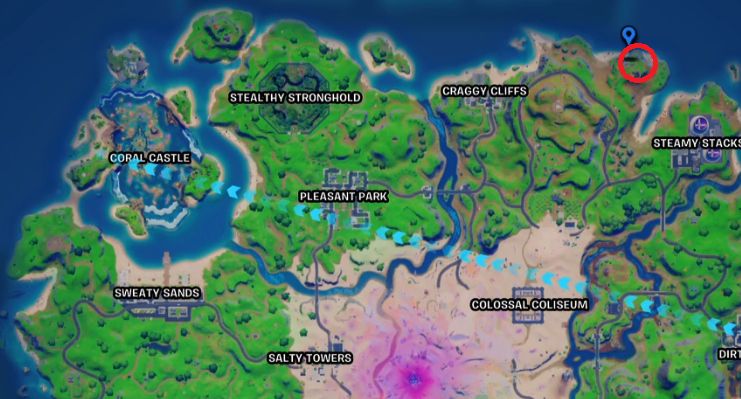 There are actually two possible locations for the Dragon’s Breath Sniper Rifle in Fortnite: within Pristine Point in the far north or at Timber Tent to the south of Sweaty Sands. You will need to talk to the Blaze NPC, who randomly spawns at either of the two locations.

Walk up to Blaze at either of these locations (you can find her exact location by looking for the … symbol within a speech bubble on the map) and then starting a conversation with her.

Don’t forget that once you are eliminated from a match, you will then lose the Exotic and have to start the grind all over again. It’s a big timesink in terms of collecting bars, which kind of puts us off even buying anything for risk of wasting all of our Bars. We recommend you run the Dragon’s Breath Sniper Rifle in Duos or Squads, just as your teammate can then get your weapon should you be eliminated and the grind won’t be nothing.

MORE FORTNITE: How To Get The Frost Squad Skin For Free