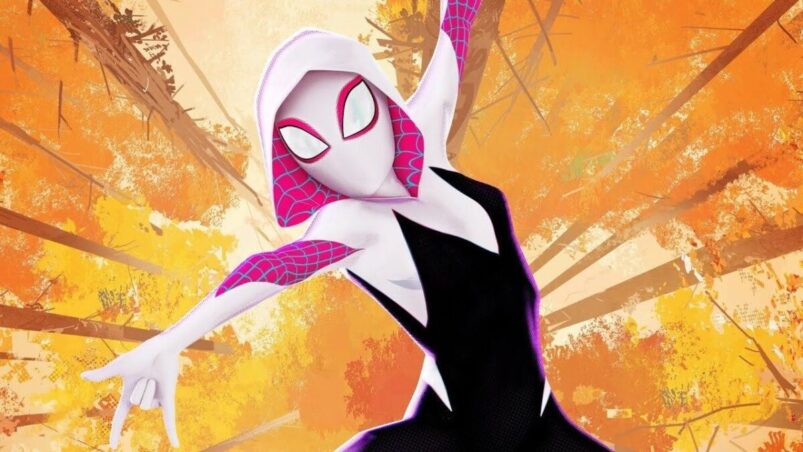 It wouldn’t be a new season of Fortnite without a new Battle Pass to tuck into, and Chapter 3 – Season 4 is one of the most varied so far, with plenty of new skins and crossovers, including a member of the Spider-Verse.

Take a look at all of the Battle Pass characters, including what looks like The Paradigm somehow, in the key art below.

Here are all of the skins that are included in the Chapter 3 – Season 4 Battle Pass:

Check out the Battle Pass trailer below too.

Here’s a closer look at some of those skins.

Grriz is a small bear piloting what looks like a larger ghost bear (okay) and comes with two different styles.

The Herald is the secret skin for this season, as well as possibly the big bad.

Meow Skulls looks a lot like the teen Kit skin that had previously been leaked, comes with two styles. 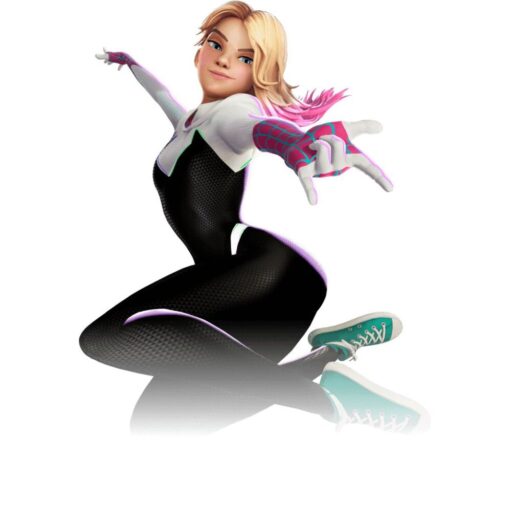 Spider-Verse’s Gwen Stacy comes to Fortnite with and without her mask.

The Paradigm (Reality-659) is a reskin of The Paradigm that includes an unmasked Brie Larson. 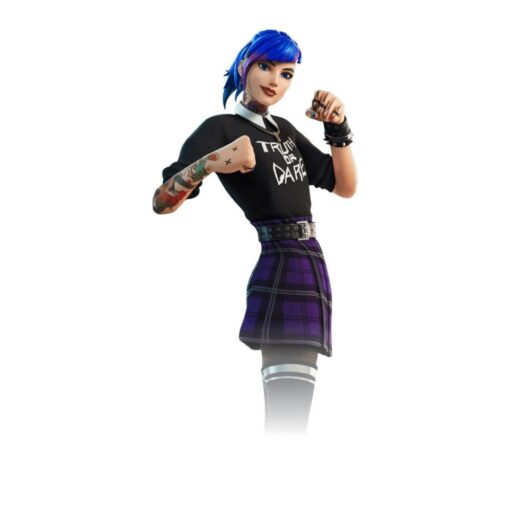 Twyn has two different styles that allow them to swap between sexes.

Which is your favorite skin from the bunch?

How Much Is The Chapter 3 – Season 4 Battle Pass?

As is the case every season, the Fortnite: Chapter 3 – Season 4 Battle Pass will cost players 950 V-Bucks. It’s also included as part of your Fortnite Crew subscription.

The Battle Pass, while fairly simple on the surface, has been one of the most revolutionary features added to multiplayer games over the last ten years, particularly where Fortnite is concerned. They allow players to grind out challenges and generally play a game to unlock cosmetics that would typically cost a lot more while also adding a reason to keep playing over the length of a season.