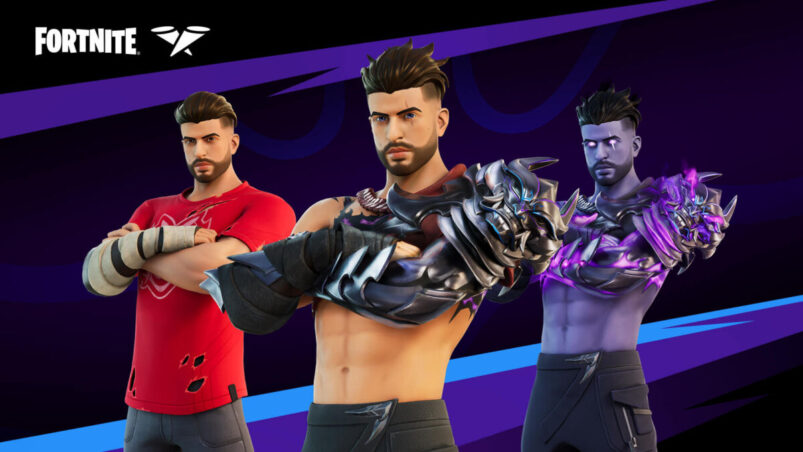 Fortnite‘s resident tutor, SypherPK, has finally been confirmed as getting his very own Fortnite Icon skin after years of being one of the game’s most famous creators.

Sypher, real name Ali Hassan, became famous in the Fortnite community for his now iconic trap towers before later earning fame for his educational commentaries that taught Fortnite fans how to win matches. These days, SypherPK can most commonly be found breaking down updates, producing lists, and making videos across his fifteen different YouTube channels. Sypher also owns the clothing brand Metal Umbrella and has recently started Oni Studios, a business designed to help creators reach their potential.

UPDATE 09/17/2022: The SypherPK skin has officially been revealed on a special stream.

Check out the reveal trailer below, which even features a cameo from Jonesy and Peely.

Everything has lead to this moment. Unleash the power of the Oni with the SypherPK Icon Outfit 👹

Here are some extra looks at them: 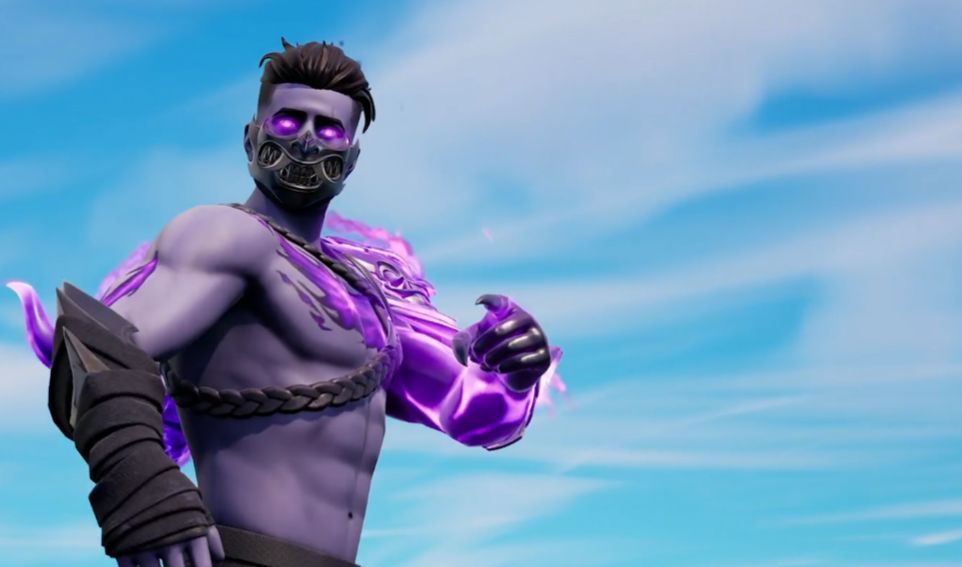 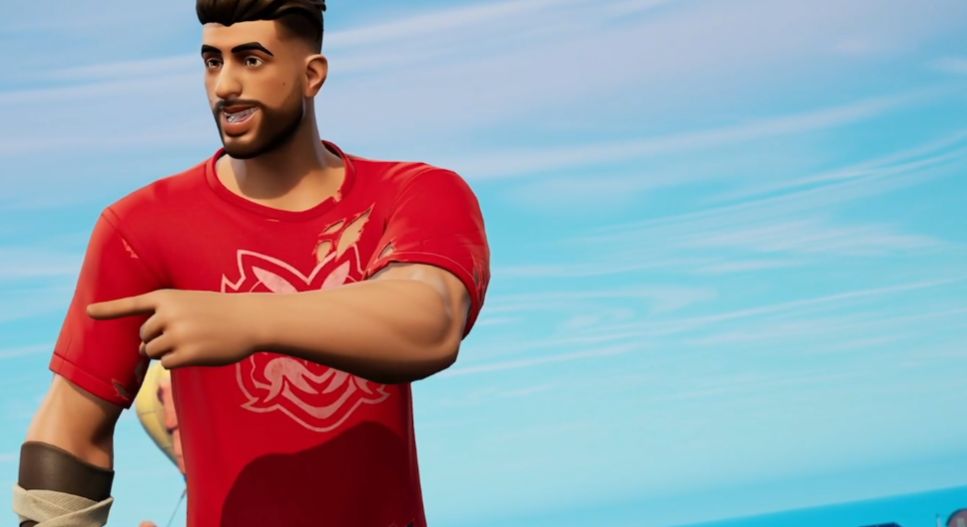 The red style is the default style for SypherPK, while the purple is his “powered up” form. Throughout the course of the match, the skin’s styles will intensify and become more fiery with the more eliminations you earn. An emote, back bling, and and pickaxe will also be available when Sypher lands in the Item Shop, a lot of them reactive.

Players can also earn four different free cosmetics as part of the Fortnite SypherPK Icon series, including a spray, an emoticon, wrap, and a loading screen.

Players can join a SypherPK Creative map to unlock two of the cosmetics and take part in the SypherPK Cup for the emoticon, as well as to earn the skin itself for free. To round it off, Fortnite fans can watch SypherPK for one hour between September 18th-22nd, 2022 to unlock a free wrap.

All players need to do is connect their Twitch and Epic Games account and watch in that timeframe over at https://www.twitch.tv/Sypherpk.

The wait is over.

Global reveal of my Icon Skin on 9.17.22 pic.twitter.com/1qBbMxVStY

The SypherPK skin is yet to be revealed, but Sypher will be holding a reveal stream on his Twitch channel on September 17th, 2022 at 12pm EST / 5 PM BST to unveil his Icon skin, which has been in the works for the past year.

SypherPK’s skins costs 1800 V-Bucks when bought from the Fortnite Item Shop. Interestingly, he costs more than any other Icon Series skin based on a creator to date, which is usually 1500 V-Bucks.

Players will alse be able to purchase a complete SypherPK bundle for 2000 V-Bucks that includes all of the cosmetics plus the Sypher skin itself.

UPDATE: SypherPK releases in the Fortnite Item Shop on September 22nd, 2022. He will likely remain in the Item Shop for at least the week following his release.

ORIGINAL STORY: The SypherPK Icon skin does not have a set release date, but he will release as part of Season 4, which starts on September 18th, 2022.

As for an exact release date, Sypher also mentioned that it will be in the Item Shop two weeks from this initial announcement, so expect him to debut before September 27th, 2022.